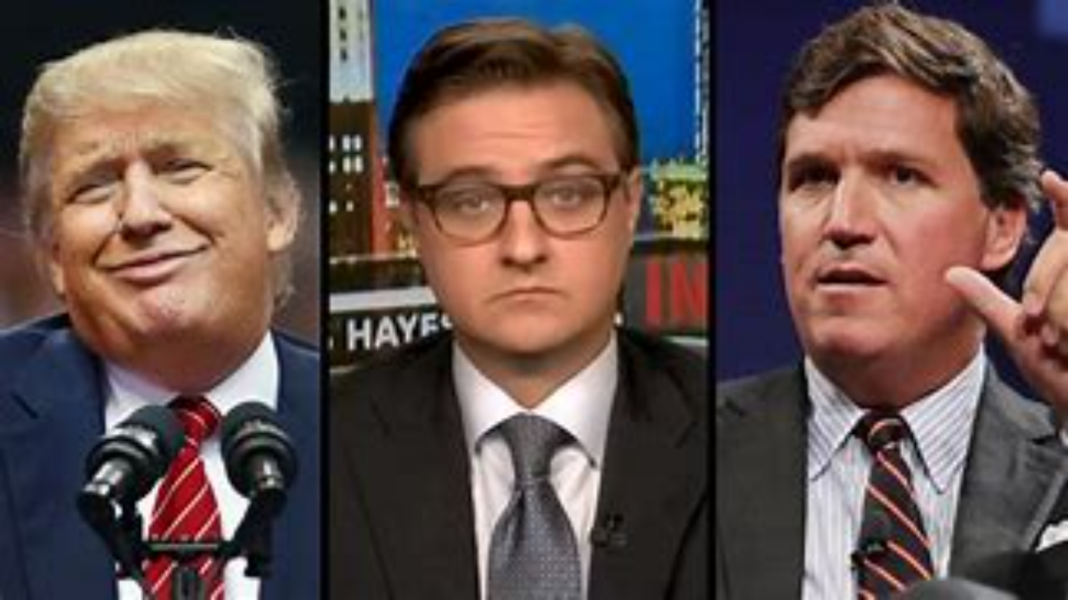 MSNBC anchor Chris Hayes said Thursday on his show “All In” that former President Donald Trump, Fox News host Tucker Carlson and “the rest of the conservative movement” are cowards for not aggressively promoting the coronavirus vaccine and asking questions.

After playing a clip of Fox & Friends hosts complaining about Dr. Anthony Fauci, Hayes said, “I mean, your doctor should be pushy with you in circumstances like this, honestly. It is a matter of life and death. The Centers for Disease Control say, according to preliminary data, 99.5% of COVID deaths in the U.S. over the past six months occurred in unvaccinated people. And yet, we continue to see this very worrying dangerous trend of the right-wing media. You saw some of it there, people of the most conservative parts of the country turning against the vaccine. The leaders of this movement are cowardly. They refuse to have the courage of their convictions. They will not come out and say they are against the vaccine. Instead, they take this straw-man stance saying they’re just against anyone trying to promote the vaccine or heaven forbid mandate it.”

Democrats to nuke the filibuster to raise the debt Ceiling, Manchin...