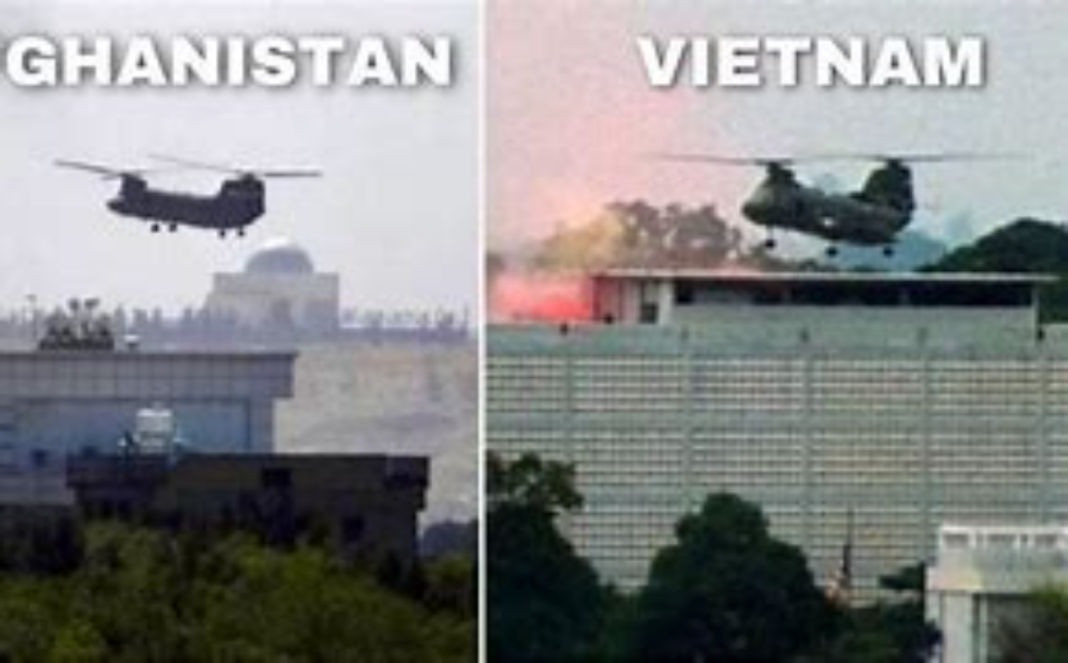 In March 2009 Barack Obama reached out to the Taliban terrorist organization for peace talks.

Joe Biden at the time told reporters “only 5% of the Taliban is incorrigible.”

In August 2010 Barack Obama removed the Taliban from the national terror list.

In May 2012 Barack Obama rewarded the Taliban terrorists with their own office in Qatar for peace talks.

Also in May 2012 the Taliban bombed Kabul two hours after Obama announced peace talks with the terrorist group.

In 2012 the Obama administration even paid for the Taliban peace office in Qatar.

In 2014 the Taliban officially released a statement on victory in Afghanistan 6 years into the Obama presidency.

This is after years of Obama and Biden appeasing the Taliban, releasing their top operatives from prison and building them an office for peace talks in Qatar.

…Asked what he thinks about Biden blaming him and Trump for the chaos, Pompeo snapped back at the president’s “pathetic blame-shifting,” and he argued that the Taliban’s insurgency didn’t happen while Trump was still in power.

Wallace kept up the pressure by noting that Pompeo struck an agreement with the Taliban last year to pull U.S. forces out of Afghanistan by May. Wallace also rolled footage of Trump complaining about the U.S’ “ridiculous” continued presence in the region.

This really is something to behold.

A doctoral student may have discovered fossils from the day the...

The Islamic State Is Back — But Its Focus Has Shifted