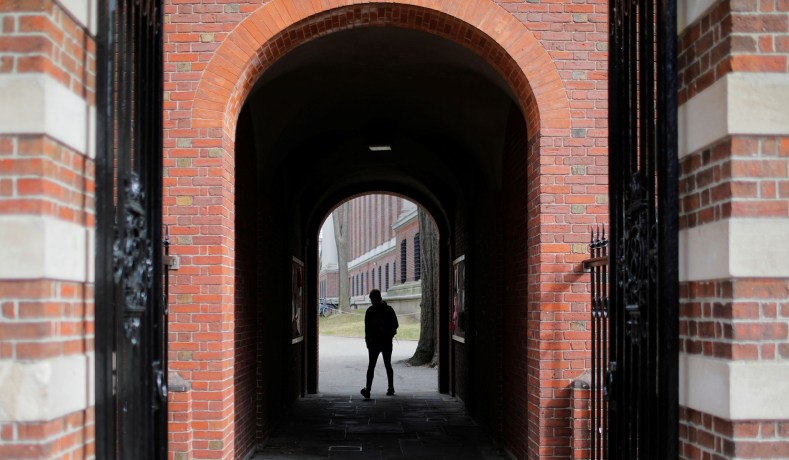 David French of The Dispatch tweeted the following on Saturday:

Far-left intolerance is a greater problem at Harvard than at the First Baptist Church.

Far-right conspiracies are a greater problem at the First Baptist Church than at Harvard.

When each is focused on the other (rather than reflecting and reforming), then radicals dig in.

He followed it up on Sunday with a column asking a question:

French persuasively submits that it is the former — all Christians should read and take account of his argument, which is, broadly speaking, right. However, I do have a couple of small quibbles with these formulations.

First, I have no doubt that some churches have problems with extremism and/or a myopic, overly political focus on left-leaning cultural institutions. With that being said, it’s more than understandable that conservative Christians do concern themselves with the intolerance of Harvard University considering its graduates’ and faculty’s disproportionate cultural and policy-making roles. It’d be one thing if that intolerance were confined to a campus in Cambridge, Mass., but that’s just a spawn point. From there, it flows directly downstream into places such as the New York Times and the White House.

That leads me to quibble No. 2, which is with the dichotomy created by the question. Must Christians choose between self-improvement and ensuring that their religious rights are protected — and their values represented — in the political sphere? I don’t think so, even if French is right to suggest that the focus is presently out of whack.

Christians should worry more about the health of their own communities, but they’d also be naïve to ignore the threat posed by growing intolerance at elite institutions such as Harvard, where I can assure you no self-reflective exercise is forthcoming.