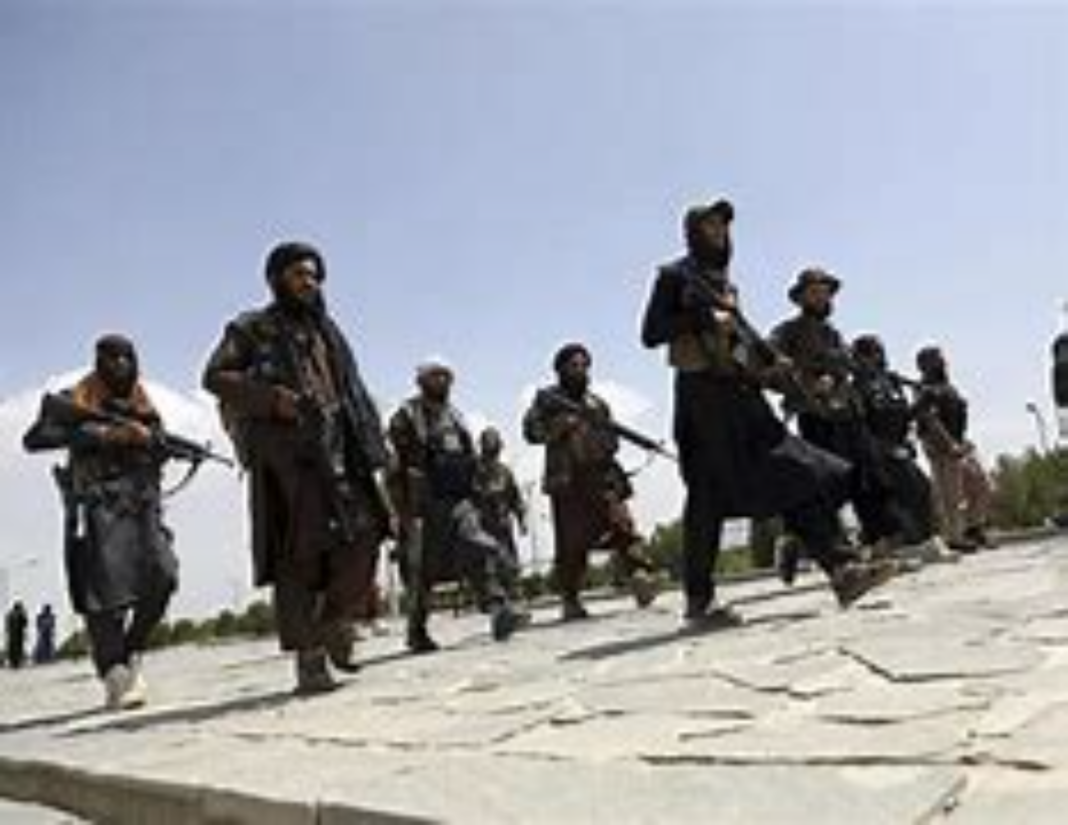 The Christian aid organization Open Doors warned in a statement to Breitbart News on Monday that a Taliban-dominated Afghanistan may be the single worst violator of religious freedom in the world.

Afghanistan is home to a small minority of Christians already brutally repressed under the now-defunct administration of former President Ashraf Ghani. Prior to the Taliban’s return to power on August 15, Open Doors had ranked Afghanistan second only to North Korea on its World Watch List, an annual listing of countries doing the most to abuse, suppress, and violate the human rights of Christians and other religious minorities.

ICE: Migrants aren’t showing up despite ordered by the court