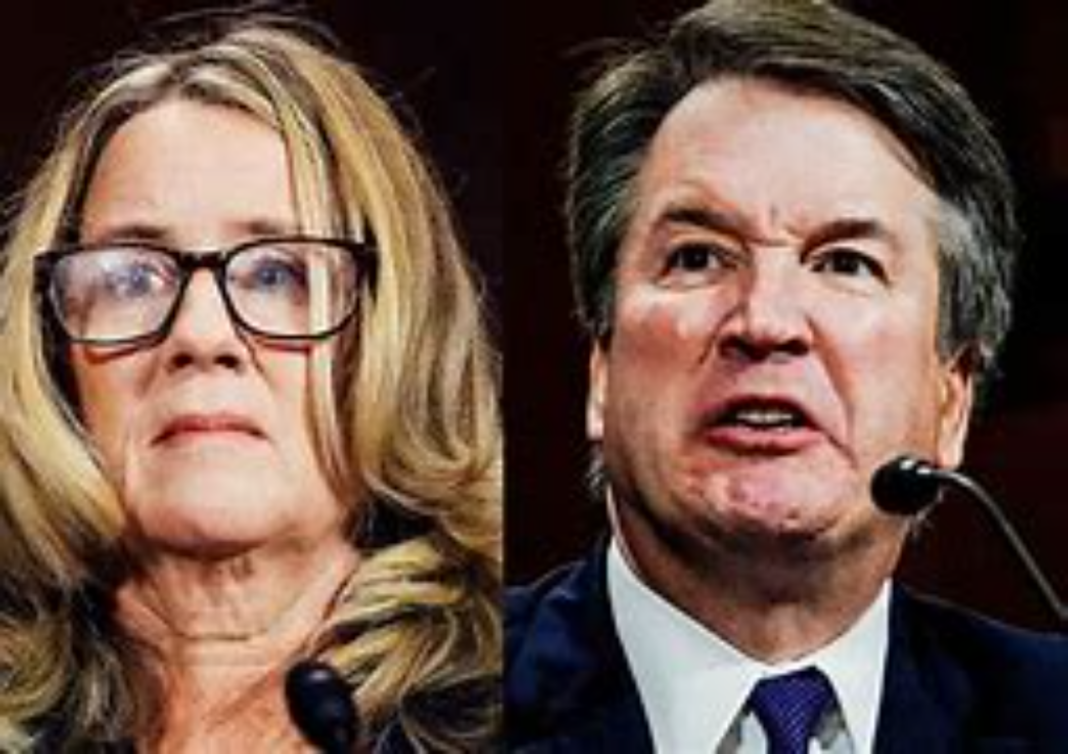 Supreme Justice Bret Kavanaugh is not up for the job.

Kavanough does not understand our current political climate.
Democrats are Marxists — And Marxists NEVER quit until you are ruined, personally and financially.
They take joy in this. They always have. It is an evil belief system.

In 2018 the US Senate spent days investigating the baseless accusations by Christine Blasey Ford against Supreme Court pick Bret Kavanaugh.

In the end, there was no evidence to her sketchy 30-year-old story. There were no witnesses. She didn’t even confirm a single detail over the allegations that Kavanaugh dry-humped her at a high school party. Her best friend refuted the charges at the time. It was a media hoax to take down Kavanaugh. The fake news was behind it all.

ARREST THEM NOW! Blasey Ford’s Goons Threatened Alleged Witness Leland Keyser When She Would Not Lie for Them

After Bret Kavanaugh was sworn in as Supreme Court Justice he failed to bring suit against Blasey Ford and the other fraudsters.
Big mistake.

They say there were “4,500 tips” against him that were never investigated.

Boy, did he make a mistake!

Marxists never give up.

.@DebraKatzKMB and @LisaBanksKMB, attorneys for Dr. Christine Blasey Ford, statement in response to the DOJ’s letter to Senators Whitehouse and Coons about the FBI’s investigation into Justice Brett M. Kavanaugh. pic.twitter.com/mfIcVeShPs

No one should be happy that Justice Kavanaugh has a lifetime appointment to the US Supreme Court and that 4,500 tips that may have had a significant bearing on his fitness, including whether he committed perjury before the Senate Judiciary Committee, were not investigated. https://t.co/AYC8wGnh95

Melania Trump Warned the President on Christine Blasey Ford: “You Know that Woman Is Lying”