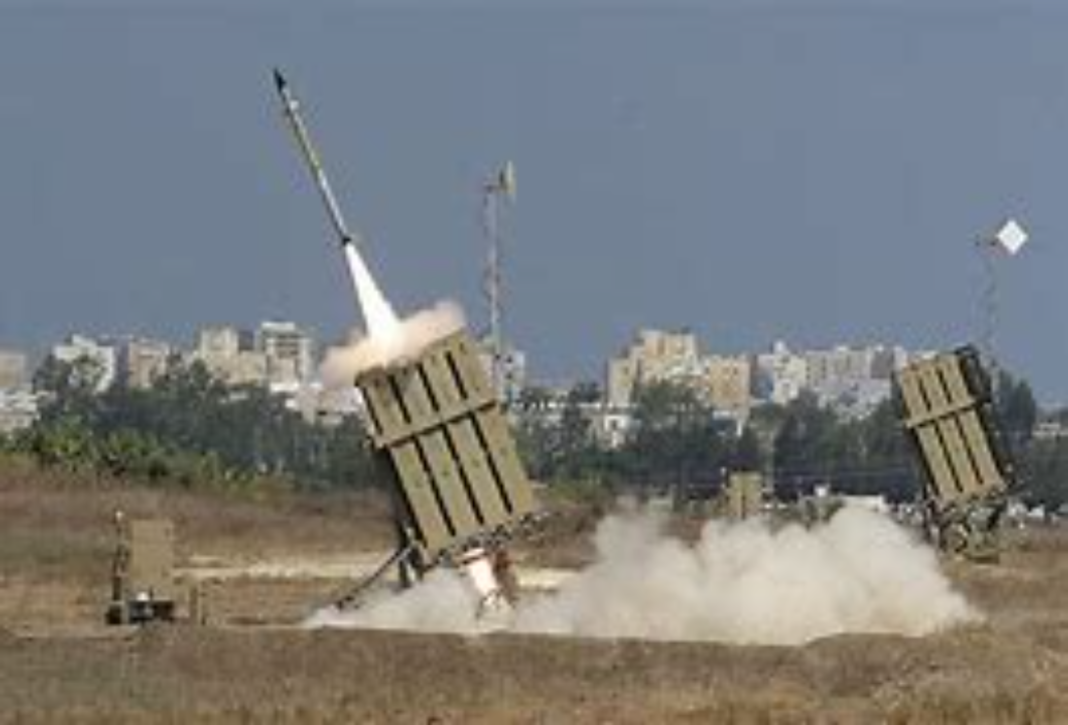 WASHINGTON (AP) — The possibility of a 9/11-type attack has diminished over the last 20 years, but the Taliban victory in Afghanistan could embolden U.S.-based extremists at the same time that the FBI is confronting increasing threats from individuals motivated by racial and political grievances, top national security officials warned Tuesday.

Christine Abizaid, the director of the National Counterterrorism Center, testified before the Senate Homeland Security Committee that the terrorism threat to the country is less “acute” than it was two decades ago, and that the danger posed in Afghanistan by groups like al-Qaida and the Islamic State is at the moment primarily a regional threat. And FBI Director Christopher Wray said that though extremist groups have never stopped plotting attacks against the U.S., the FBI is better positioned to stop them.

Even so, the officials said, the collapse of the Afghanistan government and the potential ascendancy of foreign terror groups there could inspire Westerners to commit acts of violence. That’s on top of a domestic terrorism caseload that Wray said has “exploded” since the spring of 2020 from about 1,000 investigations to around 2,700.

“We are concerned that, with developments in Afghanistan — among other things — that there will be more inspiration to the first bucket,” Wray said of the international terrorism threat. “So I think we anticipate, unfortunately, growth in both categories as we look ahead over the next couple of years.”

U.S. officials say they’re monitoring the situation in Afghanistan following the speedy Taliban blitz, particularly with an eye on how al-Qaida or IS could rebuild to the point of being able to conduct an attack targeting the U.S.

“I think it is fair to assess that the development of those groups’ external operations capability, we’ve got to monitor and assess whether that’s going to happen faster than we had predicted otherwise,” Abizaid said. “Afghanistan is a very dynamic environment right now.”

Officials also defended the vetting process they have in place to screen the backgrounds of Afghanistan refugees seeking entry into the U.S. Homeland Security Secretary Alejandro Mayorkas said the number of refugees denied entry has been minimal because “we have not found many people with derogatory information relative to those who qualify for admission to the United States by reason of their status.”

“The (screening) architecture that has been built over 20 years since 9/11 remains in place and has only strengthened,” he said. “We have a screening and vetting architecture. We have greater cooperation amongst the federal agencies in the counterterrorism, intelligence and law enforcement communities. We remain ever vigilant in that regard.”

Yellen warns US may hit debt limit in Next Month

Outline of a bandage around Biden’s arm raised so many questions...