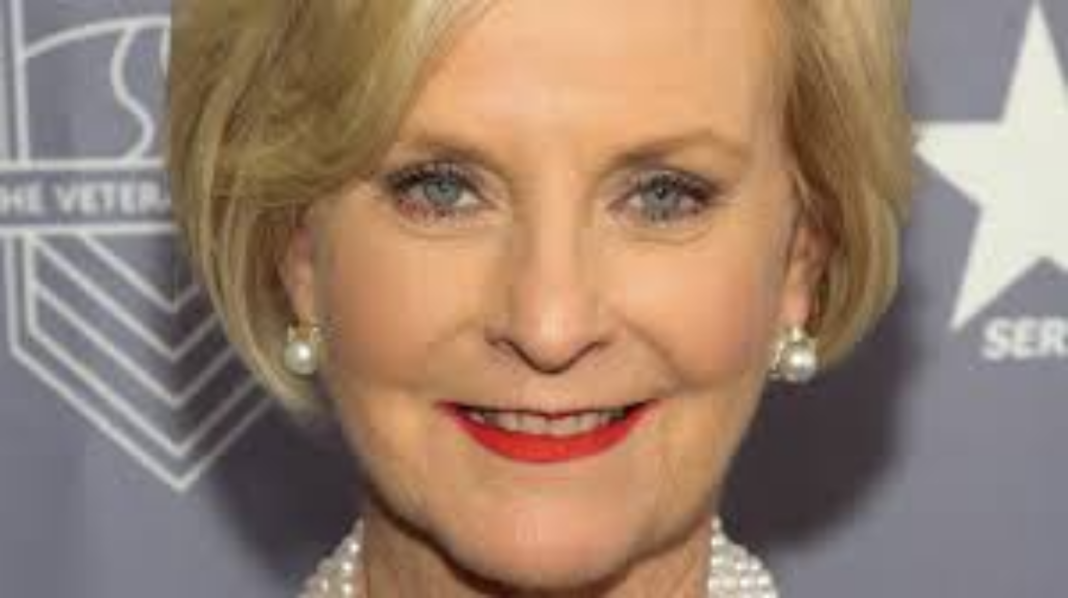 John McCain and Joe Biden were in the senate together for decades. And despite their political differences, the men had a legendary friendship. Cindy McCain honored this friendship by speaking for Biden during the Democratic National Convention and then publicly endorsing the Democrat.

Cindy also knows that when a person runs for President, their children are often put under a microscope. During a recent episode of the Skimm’d From the Couch podcast, she discussed the recent treatment of Hunter Biden.

“This is not to be political and I don’t mean it to be,” she began, “but in the case of Hunter Biden, whether you like him or not, whether you agree with him or not, I don’t care. But the fact of the matter, they have once again shamed a man who is struggling in addiction, and the media has taken no sense of responsibility about helping him deal with this. Instead, they’ve made sure that he’s a laughing stock of America, and I just find that wrong.”

McCain also discussed her frequently controversial daughter, Meghan. “John McCain in a dress,” she said of Meghan. “We realized that early on. She gained all of the things that John was so good at, not just the confidence but the strength and the standing up for what’s right, and just her vision of the world. I wanted a strong daughter and I got it. I certainly did with her. She’s amazing.”

There is a possibility that Cindy McCain will stay active in the public eye. It is rumored that Biden is considering appointing her to be the U.S. ambassador to the United Nations World Food Program. If confirmed, she would be the first confirmed Republican nominated by Biden.

Todd Neikirk is a New Jersey based politics and technology writer. His work has been featured in psfk.com, foxsports.com and hillreporter.com. He enjoys sports, politics, comic books and spending time at the shore with his family.