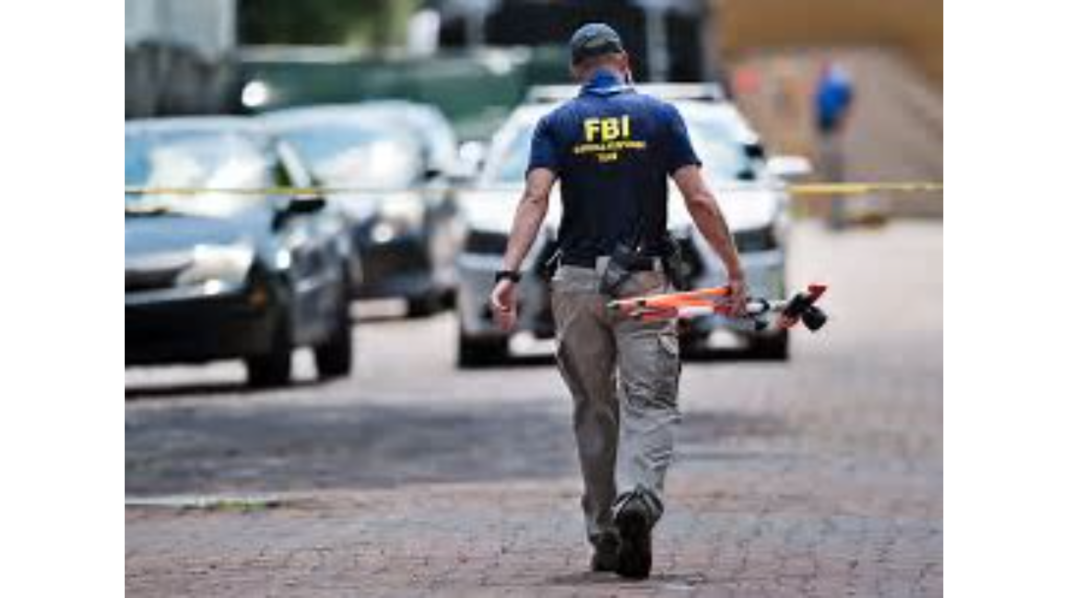 Last year, we looked at a mystery involving the FBI and a pair of private treasure hunters who were seeking a legendary hoard of gold in rural Pennsylvania. Everyone loves a good mystery, and literal buried treasure is always a popular topic with the public. (Just look at the continuing success of the television series The Curse of Oak Island, for proof.) But the story of the father and son team that make up the Finders Keepers treasure-hunting outfit came with a twist. They needed government permission to excavate at the location where the fabled hoard of gold was supposedly located. But when they requested that permission, they were instead greeted by a small army of excavation vehicles commissioned by the FBI who went up to work the area themselves. The men were not allowed to observe the operation and were later told that nothing was found, whereupon the FBI packed up and left. Needless to say, the men had plenty of questions about this… questions the FBI has thus far largely refused to answer. Now the men have gone to court, demanding that the agency provide all of their records related to the event. (Associated Press)

Finders Keepers filed a federal lawsuit against the Justice Department over its failure to produce documents on the FBI’s search for the legendary gold, which took place nearly four years ago at a remote woodland site in northwestern Pennsylvania.

The FBI has since dragged its feet on the treasure hunters’ Freedom of Information Act request for records, their lawyer said Wednesday.

“There’s been a pattern of behavior by the FBI that’s been very troubling,” said Anne Weismann, who represents Finders Keepers. She questioned whether the agency is “acting in good faith.”

I do try to make at least some effort to not immediately put on my tinfoil hat and drop into conspiracy theory mode when a story like this one crops up, but there is plenty to be suspicious about here. Dennis and Kem Paradas spent years researching the story of an 1863 shipment of Union gold that was lost or stolen while being transported to the U.S. Mint in Philadelphia. When they narrowed down the most likely location, they used metal detectors and identified a “large mass of metal” at the site, prompting their request for permission to dig on the state-owned property.

That’s when the FBI’s excavation crew showed up and barred the men from the dig site, later showing them an empty hole in the ground and saying nothing had been found. But neighbors along the road leading to the site told reporters that dump trucks and excavation equipment had been coming and going all through the night. An affidavit released by the FBI in 2021 (after a long legal battle) showed that they had brought in a metallurgist with more sophisticated equipment who reported detecting a metallic mass “that weighed up to nine tons and had the density of gold.”

When the men first filed a request with the FBI for all documents related to the excavation, the Bureau told them that no such records existed. On appeal, the Bureau finally admitted that they had some documentation, but insisted that the records were exempted from public disclosure. After yet another round of court hearings, the FBI finally admitted they had more than 2,400 pages of records and 17 video files, but they insisted it would take “years” to process them before they could be turned over.

Does anyone else smell a rat here? If, as the FBI has claimed all along, all they found was an empty hole, why would there be so many records related to the dig? And why would they fight so hard to shield the fact that they had dug a hole and found nothing? None of this makes any sense and the Bureau keeps making themselves look worse and worse with each round of shifting stories and admissions. If they really did find nine tons of gold, there would have to be a record of that somewhere, right? Unless, of course, the gold never made its way into the government’s coffers. The FBI has made its own bed by engaging in all of this secretive, shady-looking behavior and the public deserves to know the truth.

California: Chapman University to Hold the most racist Graduation ceremonies