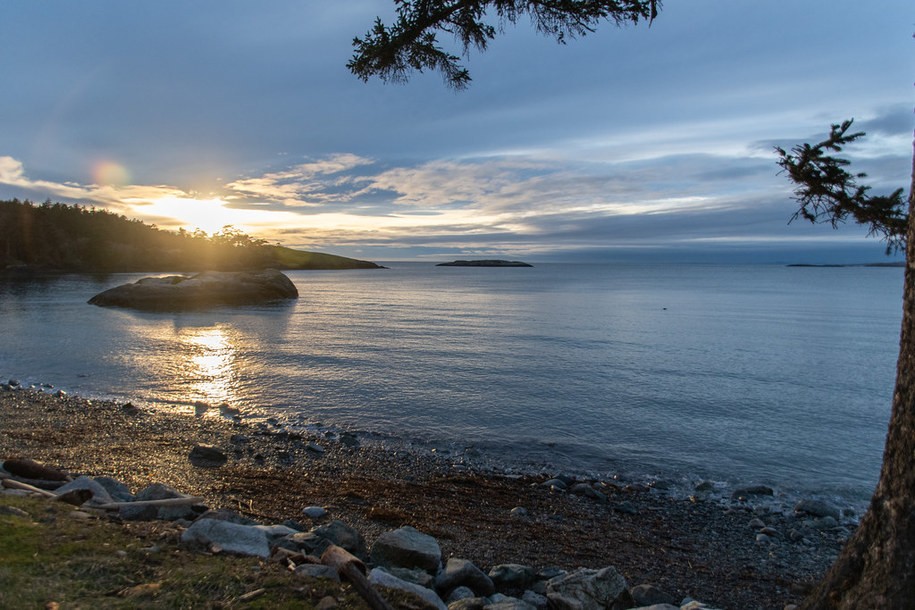 This is the final edition of Night Owls, a themed open thread
that has appeared at Daily Kos since 2007.

Bob Berwyn at Inside Climate News writes—Climate Change is Weakening the Ocean Currents That Shape Weather on Both Sides of the Atlantic. The change in the main ocean heat pump could bring more heat waves to Europe, increase sea level rise in North America and force fish to move farther north:

Since the end of the last ice age, a swirling system of ocean-spanning currents has churned consistently in the Atlantic, distributing heat energy along the ocean surface from the tropics toward the poles, with heavy, cold water slowly flowing back toward the equator along the bottom of the sea.

Collectively known as the Atlantic Meridional Overturning Circulation, the currents played a key role in shaping the climate of eastern North America and Western Europe, and thus the development of civilizations there. But in the 20th century, the circulation has weakened more than at any other time during at least the last 1,000 years, new research shows.

Together with other studies showing that global warming is driving the weakening, the new findings suggest that the circulation will lose even more strength in the decades ahead. That could cause heat and cold extremes in Europe and rapid sea level rise along the East Coast of the United States. As it weakens, pools of warm water form. That can lead to ocean heat waves, with increasing evidence that overheating oceans are linked with droughts and heat waves on nearby land areas. […]

“If we continue to drive global warming, the Gulf Stream System will weaken further, by 34 to 45 percent by 2100 according to the latest generation of climate models,” said co-author Stefan Rahmstorf, a climate scientist with the Potsdam Institute for Climate Impact Research.  […]

It’s also important to consider how the changes will affect ocean ecosystems, he said. Some of the currents associated with the overturning circulation are important for dispersing coral larvae, and since changes to the current also affect temperature and salinity, they are likely to shift the production of plankton, the foundation of the ocean food chain.  […]

THREE OTHER ARTICLES WORTH READING

Returning to the Paris Agreement is a Start, Now We Need New Internationalism on Climate, by Lori Steichen

Hedge Funds to Newspapers: Drop Dead, by Ross Barkan. After more than two decades, New York’s storied tabloid, the Daily News, finally has a staff union again. But with the paper’s sale to Alden Global Capital, a rapacious hedge fund notorious for crushing newsrooms, the union is going to have its work cut out for it just keeping the paper alive.

Biden Could Hire Jobless Oil and Gas Workers to Plug Abandoned Oil Wells, by Leanna First-Arai. Tens of thousands of oil and gas workers are losing their jobs. The Biden administration could hire them tomorrow.

I strongly disagree with tonight’s decision by the Senate Parliamentarian. But the fight to raise the minimum wage to $15 an hour continues. pic.twitter.com/pGwrYKjOel

“The environmental movement could do a better job incorporating the message about the connection between poverty and environmental degradation, and building that message at the grassroots level. That will help environmental advocates see the human face of environmental issues —internationally as well as domestically—and understand how that connection shapes priorities. For instance, understanding what poor populations value in the environment (which may not be what is deemed “globally valuable” by supporters in the global north) or the challenge poor people face when trying to balance immediate needs to feed a family and the medium and long-term need to protect environmental resources. When a child is starving, a family may not be able to think about long-term sustainability or damage to ecosystems that support endangered species. You can help the environmental movement see that dilemma so we can come together around global and local solutions that address short term challenges as well.”
~~Helene D. Gayle

BLAST FROM THE PAST

On this date at Daily Kos in 2009—The Truth, Yes, But Hold Back the Cop Out, Please:

“Truth and reconciliation” has a pleasant, post-partisan, get-it-all-behind-us allure to it. With its ties to those icons of resistance and justice Nelson Mandela and Desmond Tutu, the concept comes equipped with heavy armor against anyone who would dare criticize it. But the proposed commission of inquiry announced today by Senator Pat Leahy to investigate the detention, transfer and treatment of detainees by the United States should not be called, as Leahy has suggested, the Truth and Reconciliation Commission, with all such a name conjures.

Torture Commission resonates succinctly. Or name it for whomever is picked as co-chairs.

To be sure, the truth must be uncovered. Or, rather, we must add to the truths we already know about what occurred and who ordered it to occur. But it is premature – at best – to wed truth and reconciliation before even calling the first witness in what should be a relentlessly thorough investigation. Let whatever is ultimately exposed in the probe determine what should be the proper course of subsequent action.

Evidence already well known demonstrates conclusively that the Cheney-Bush administration violated the Geneva Conventions and committed war crimes. That this was accomplished under the color of “legal” memos which most likely were crafted not independently by the Office of Legal Counsel but rather with the full connivance of those whom the memos sought to protect makes it all the more imperative that no T&R-style pardon be granted before the Torture Commission’s microphones are even turned on. […]