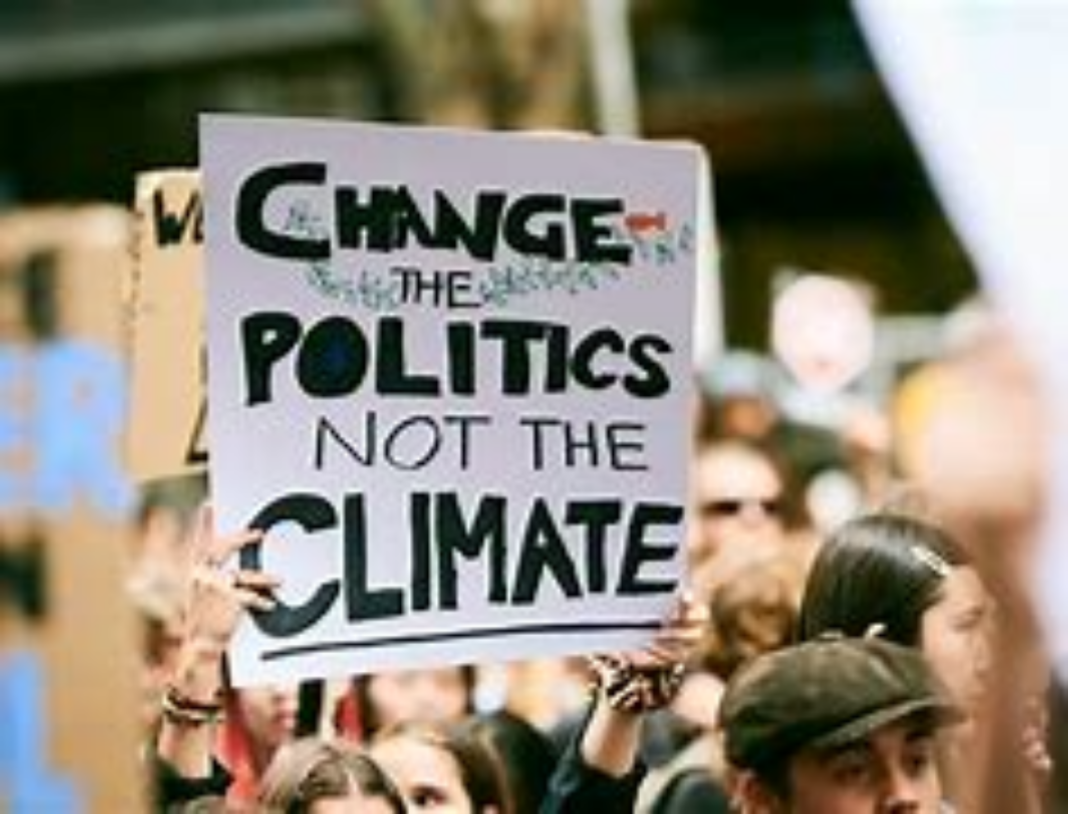 A Belgian court on Thursday found state authorities guilty of negligence in its policies to tackle the climate crisis, in a judgment that activists hailed as historic.

The Court of First Instance in Brussels nevertheless decided not to impose a binding emissions reduction target on the federal and regional governments, to the disappointment of campaigners.

The environmental group Klimaatzaak (‘Climate Case’ in Dutch) launched legal action in 2015, hoping to match the success of similar efforts in the Netherlands and Germany.

More than 58,000 citizens joined the lawsuit and all were ruled to have a right to be heard, a unique victory in itself, according to the group’s president, Serge de Gheldere.

In the ruling, the court found that in their climate policies the federal government and the three regions had “not behaved as generally prudent and diligent authorities, which constitutes an offence”.

By not taking all necessary measures to counter the life-threatening effects of climate change they had breached the European Convention on Human Rights, the court declared.