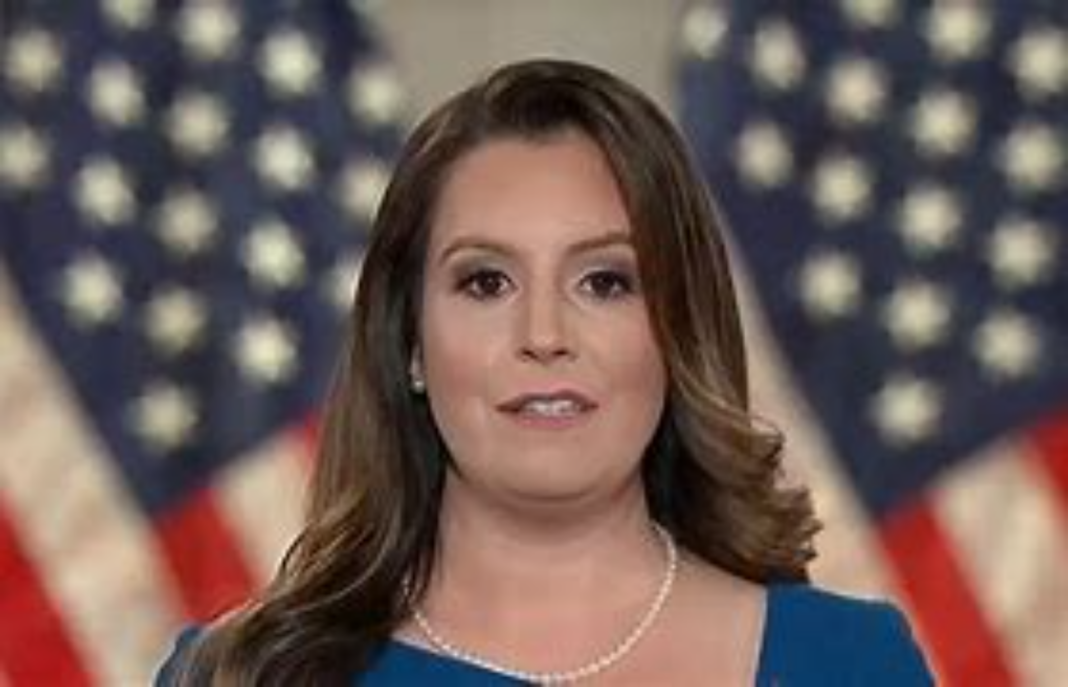 Evidently, I’m not the only one to believe that the way young conservatives navigate disagreements and power struggles matters.

If you missed my report on the fraught race for the next chairman of the College Republican National Committee (CRNC), you can read that here. Long story short: The current officeholder, Chandler Thornton, has tried to rig the election for his preferred successor, Courtney Britt.

This effort has been a long and complicated one — you almost have to admire it — but it has mostly been accomplished through the disenfranchisement of state federations supporting Judah Waxelbaum, Britt’s rival.

Today, at the national convention, we’ll see whether there will be a payoff for these efforts. State federation chairmen tell me that they will try to force a vote on a resolution that would re-enfranchise every state. Failing that remedy, there may well be a large-scale exodus from the CRNC.

Moreover, for those complicit in this scheme, it’s worth considering that it’s not only the integrity of a nearly 140-year-old party institution that they’re endangering, but their own reputations. And in politics, reputation counts for quite a bit.

Congresswoman Elise Stefanik, the third-most powerful Republican in the House of Representatives, has taken notice of the machinations:

I want to thank the NYFCR for being some of my strongest supporters & the backbone of #TeamElise in #NY21. Tens of thousands of doors knocked & HUNDREDS of thousands of phone calls have been made by the @NYFCR for our campaigns for Congress including my 1st campaign! #IgniteCRNC https://t.co/cBTZxfcoBJ

So has George P. Bush, who has a decent shot at becoming Texas’s next attorney general:

We’ll see how it all shakes out, but in case this wasn’t already abundantly clear, the stakes — for both the party and the individuals involved — are not to be understated.