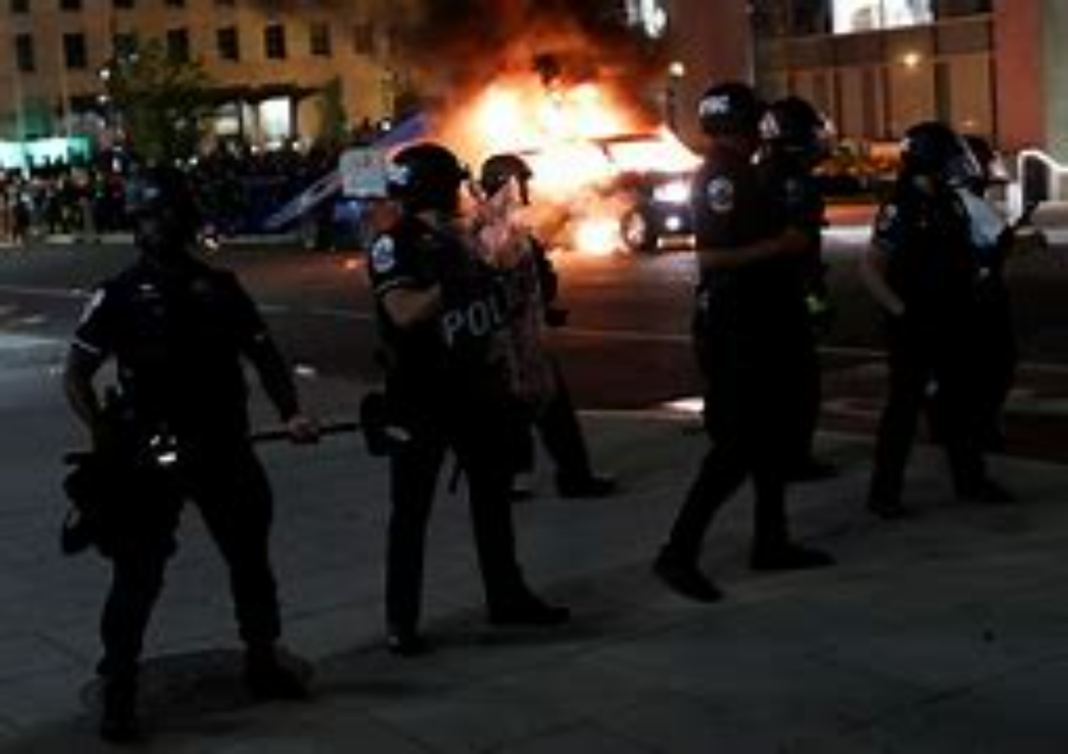 Starting this fall, two colleges in the US will be offering courses that are centered around teaching students Marxist “black political and feminist theories” that will assist them in activism to abolish the police. The classes, “#Abolishthepolice” and “Abolishing Prisons and the Police,” will be taught at Davidson College in North Carolina and Bard College in New York, respectively.

The “critical black studies” class at Davidson teaches students that non-whites and LGBT people are disproportionately targeted, causing them to be “routinely” surveilled, arrested, incarcerated and sexually assaulted by police officers. They intend to use radical “social and political philosophies” to decry policing in all forms, including what they define as “police militarization.”

Professor Joe Biden and Kamala Harris will be teaching this class. https://t.co/KuMkk0mfUn

The director of media relations for Davidson College, Jay Pfeifer, explained to Campus reform that the “Africana Studies” course lines up directly with the “Christian Reformed” school’s core values. His assertion is further backed up by the fact that the school spent $1 million last year to berate churches with “white dominant congregations” about racial justice.

“Davidson’s values are most clearly expressed in it’s statement of purpose.” “That statement expresses clearly that Davidson is a student focused institution of higher learning grounded in the Christian Reformed tradition and therefore faithful to a God bound by no church or creed.”

“The offering of any class, whatever its title, reflects that it covers a subject worth studying.” – Pfeifer said.

Bard College’s course is a part of their “hate studies initiative” and focuses more on how to mainstream law enforcement “abolition to the masses.” Students will design ad campaigns to make their marxist propaganda “go viral.” They should have a lot of money to accomplish this since the college received a $500 million endowment from globalist George Soros earlier this year.

Campus Reform’s Angela Morabito explained to Fox News: “Bard College is attempting to do with prison abolition the exact same thing colleges did with the defund the police movement: Take a radical idea, plant it on college campuses, and then weaponize young adults to push it into the mainstream. Bard College, like so many schools before it, is becoming the public relations department for far-left fringe concepts.”

US colleges aren’t the ‘institutions of higher learning’ that they once were, and it’s only getting worse. It’s now an overt training camp for radical Marxists who hate America.