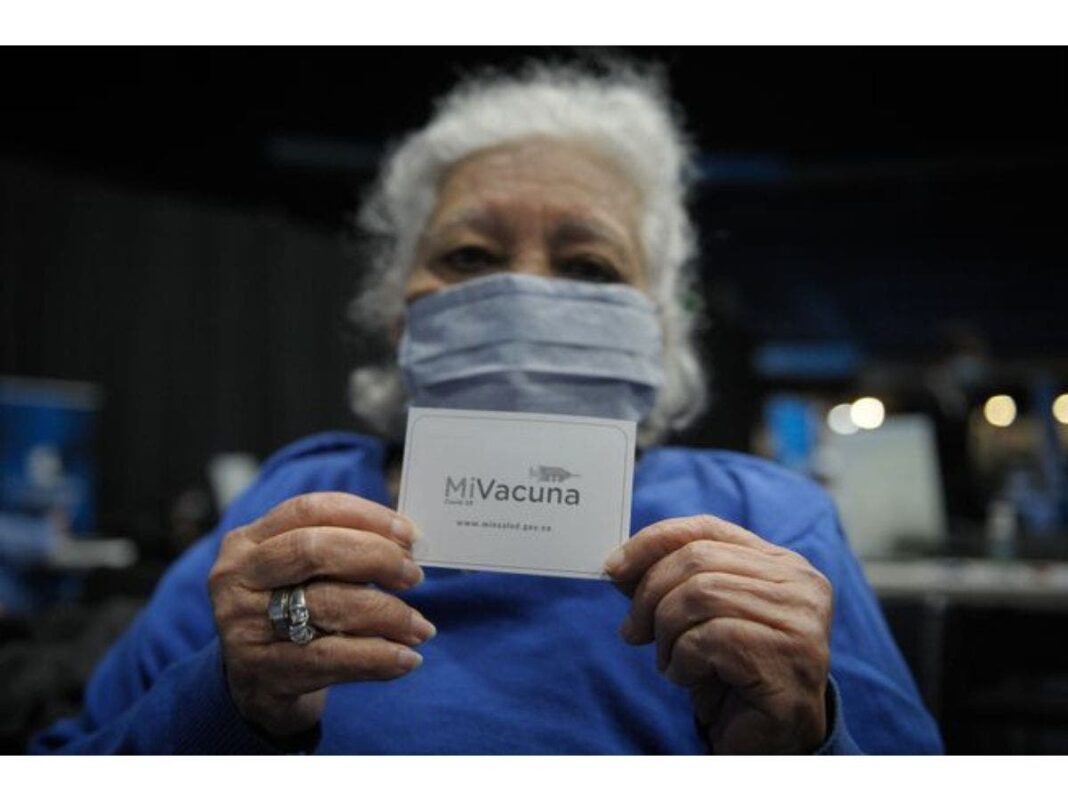 The University Hospital, one of Medellin‘s largest, reported Tuesday that its intensive care units and hospital beds are full and could no longer provide emergency care.

Medellin ombudsman William Yeffer Vivas said that evening that almost 98% of the city’s intensive care units (ICUs) were full and that more than 100 people were waiting for others to either die or recuperate.

The National Association of Internists and Resident Physicians (ANIR) ‘s regional branch begged Duque’s government and Governor Luis Fernande Suarez to impose a two-week lockdown, claiming that “the pandemic is out of control.”

“The hospital collapsed,” a nurse from the Fundadores hospital said Sunday already after the baker from across the street observed the growing number of people waiting for medical attention and asked: “shouldn’t you be at work?”

Hospital collapses in Medellin and cities on the Caribbean coast come weeks before an expected surge in hospitalizations after Holy Week, one of the most important religious events in the country.

Similarly, ANIR fiercely criticized Duque and his Health Minister Fernando Ruiz for misinforming the public about the progress of the current vaccination drive.

“Here, in the middle of the text, you will find the interview with the director of the Pablo Tobón Uribe Hospital in Medellín. He says that ‘the situation in hospitals is dramatic and tragic.’ His story is shocking. I hope you can listen to it.”

Ruiz insisted in Congress that the government will continue to try to vaccinate 35 million people before the end of the year despite being unable to execute the unprecedented vaccination drive.

“We always committed ourselves to start the National Vaccination Plan in February, and we fulfilled it. Now our commitment continues to be that all 35 million Colombians will be vaccinated by 2021.”

However, Epidemiologist Yessica Giraldo told El Tiempo newspaper that there had been an alarming rise in hospitalizations and deaths of people between 20 and 59 who are considered a low-risk group by the government and the bulk of the labor force.

“The most serious infections and cases are being seen in the main productive population, the people who make up the labor and productive force of the country, which if you look at the data of the [National Health Institute] INS are between 40 and 49, followed by 30-39 and even 20 to 29. Not to mention that there has also been a slight increase in the affectation of adolescents with respect to what we were dealing with, although not so drastic,” Giraldo said.

Giraldo’s observations coincide with those made by analysts in Brazil, who claim that the data indicates that a coronavirus strain from that country is more infectious and more dangerous for younger people.

The situation further aggravates tensions between Colombia’s employers, who don’t want to close their factories and shops, and the country’s workers, who consider their lives more valuable than a $250/month minimum wage.