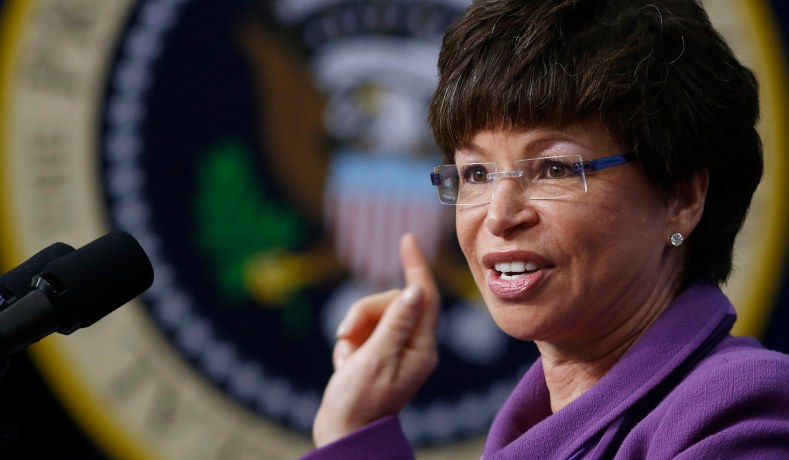 Before many details were known about the shooting of teenager Ma’Khia Bryant in Columbus, many journalists, activists, and politicians raced to fit the story into the broader narrative about police misconduct toward black Americans. The fact that a cop shot a black teenager just as the judge was about to read the verdict in the Derek Chauvin trial made the story too difficult to resist.

When it turned out that body cam footage showed that Bryant was shot while literally lunging with a giant knife toward another black teenager, the story obviously changed dramatically. The Washington Post’s Radley Balko showed integrity by retracting his initial comments about the incident, and apologizing for not waiting until more was known. On the other hand, Ohio senator Sherrod Brown plowed ahead with the narrative, tweeting, “While the verdict was being read in the Derek Chauvin trial, Columbus police shot and killed a sixteen-year-old girl. Her name was Ma’Khia Bryant. She should be alive right now.”

While Brown and the White House have decided to simply sidestep the inconvenient element that the shooting may have saved a young black girl from being fatally stabbed, others are going a step further.

In a viral tweet, activist Bree Newsome suggested that cops, who were called to the scene, should just have somehow stayed out of what was clearly just a standard teenage knife fight:

Teenagers have been having fights including fights involving knives for eons. We do not need police to address these situations by showing up to the scene & using a weapon against one of the teenagers. Y’all need help. I mean that sincerely.

It was easy enough to dismiss this as a one off, but I started seeing more and more people echoing this idea on Twitter, and then came this from Valerie Jarrett:

A Black teenage girl named Ma’Khia Bryant was killed because a police officer immediately decided to shoot her multiple times in order to break up a knife fight. Demand accountability. Fight for justice. #BlackLivesMatter.

Jarrett is not a typical Twitter user. She served as Barack Obama’s closest adviser throughout his presidency, and is currently the interim head of his foundation. She is deeply connected in Democratic politics, including with many high-ranking officials in the Biden administration.

As HotAir’s Allahpundit quips, “When lefties said we should defund the police and not sweat the social consequences, they weren’t messing around.”

There are really two layers of arguments here.

One is that cops should somehow treat teenage knife fights as they would harmless roughhousing and simply ignore it. The other idea is that the officer should have figured out a way to resolve the situation without doing any harm — this even though video suggests a girl was seconds (or less) away from being stabbed. Why not shoot the leg? Or shoot the knife out of her hand?

People evidently believe this is like the movies. That somehow a cop is like Clint Eastwood’s Man with No Name in The Good, the Bad, and the Ugly, shooting a rope from hundreds of yards away to free Tuco from being hanged. In reality, this is not a sniper carefully getting in position to shoot a target. We’re talking about shooting a small, erratically moving target in real time. It is completely unrealistic to expect, no matter how well-trained a cop is.

To be clear, it’s possible more details will emerge that will require us to further reevaluate what transpired in Columbus. But the idea that cops need to take a step back and let teenagers stab it out with each other is completely insane.