Home Politics Conservative media calls on Gen X to save us from ‘cancel culture’... 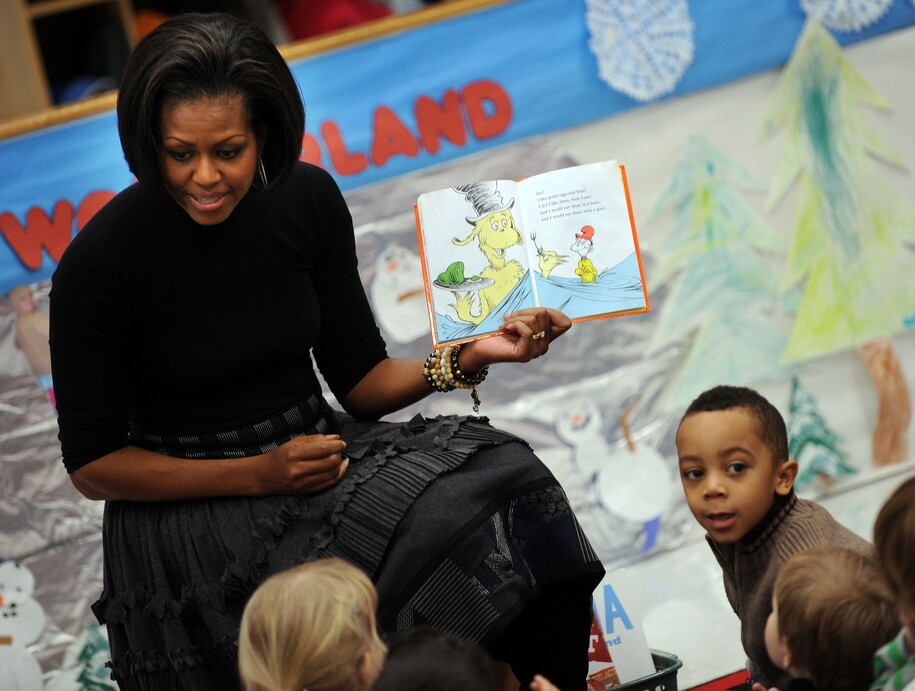 With the Republican Party’s only identity at this point being white identity politics, and white people having all of the rights afforded them in the Constitution, they find themselves at a loss. Unable to muster up the vroom needed even to vote for the overwhelmingly popular American Rescue Plan, the conservative world has launched back into their tried and true culture war rhetoric. An old conservative tradition we see play out time and time again throughout history: attacking new immigrants while sweeping in every old immigrant not of the conservative order’s race, and warning that they are all a threat to “heritage” and “culture” and ultimately the safety of the ruling class.

On Saturday, the New York Post published an op-ed from Matthew Hennessey titled “Cancel culture is out of control — and Gen X is our only hope.” It’s a special kind of vacuous argument that basically explains that now that Gen X is middle-aged, it’s time for us to parent millennials and their more socially equitable ideas of ruling the world.

Forget about the demographic size issue here—Hennessey’s entire argument is classic New York Post, which is to say it sounds like the know-it-all guy next to you at the bar dumping opinions nobody asked for. “If Gen Xers want to spare our own kids having to live in the new East Germany these woke maniacs are trying to build, we can’t go on wearing our sunglasses at night. We have to do something, and we have to do it soon.” I didn’t write that, he did. Hennessy’s opinion piece is filled with 1980s pop culture references, everything from Tipper Gore to Tears for Fears, in a way that might remind a Gen X-er of psychopathic Patrick Bateman in Brett Easton Ellis’ American Psycho. At one point, Hennessey asks, “Does saying there’s two sides to every story make me a racist?” In your case, Hennessey, sadly I suspect so.

Of course, it wasn’t long before another tentacle of the Rupert Murdoch media empire was picking up on the story. Fox News, which, like the Post, is owned by News Corporation, picked up this sentiment because this is how their echo chamber works. Once that signal was boosted from Fox, the internet got their hands on it and a field day was had by all.