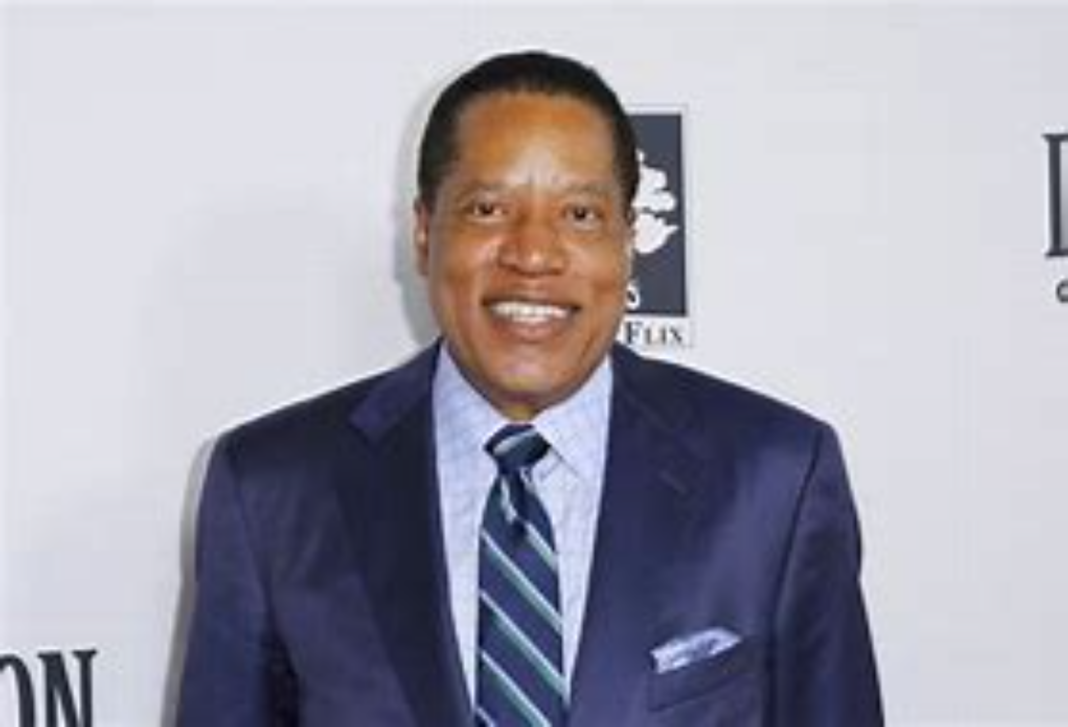 Several weeks ago, Caitlyn Jenner announced a run for governor of California as a Republican. Now another candidate has entered the race.

Conservative talk radio host Larry Elder is running. You may also know Elder from his many appearances on FOX News over the years.

Elder is a real-deal conservative.

Elder, whose show is nationally syndicated, is a regular guest on Fox News. He’s dubbed the “sage from South Central” on his website, a reference to the area of Los Angeles where he grew up.

In an interview with The Associated Press, the 69-year-old attorney said he initially was reluctant to become a candidate in a state where Democrats hold a lopsided grip on power in Sacramento. Among supporters who encouraged him to run: fellow conservative radio host Dennis Prager.

“I have common sense. I have good judgment. I’m born and raised here. I think I understand the state,” he said.

“I know it’s a long shot,” he added, referring to Newsom’s ability to raise unlimited funds. But he said he was driven by a “fire in the belly to see if I can do something … to move the needle in the right direction.”

Elder would be a great choice.

I’m a business owner, talk show host, author, and a son of California. I won’t continue to watch Gavin Newsom destroy our state. That’s why I am running for Governor of California in the recall election on September 14. Help me save this great state.https://t.co/3HoJyXqsvI

This is going to be a fascinating election.

Fintech sector is seen as a way for the British Capital