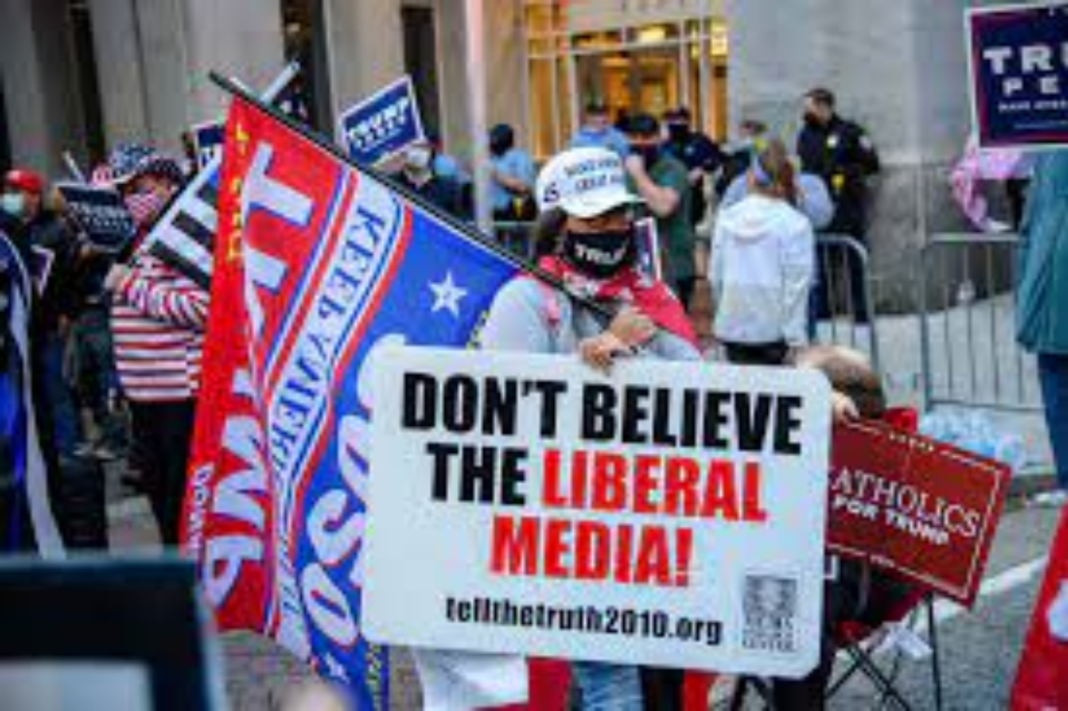 Liberal media fact-checkers were quick to label reporters and lawmakers who supported the lab leak theory as conspiracy theorists in the wake of the 2020 coronavirus outbreak.

Fact-checkers repeatedly labeled comments and reporting that referenced evidence of a lab leak theory—the hypothesis that the coronavirus came from a Wuhan, China, lab instead of a food market—as harmful misinformation. Recently, however, evidence that three Wuhan Institute of Virology researchers were hospitalized with an unknown illness in November 2019 has been revealed, suggesting the theory isn’t baseless.

“Beijing has claimed that the virus originated in a Wuhan ‘wet market,’ where wild animals were sold,” Sen. Tom Cotton, R-Ark., wrote in an April 2020 Wall Street Journal editorial. “But evidence to counter this theory emerged in January.”

“This evidence is circumstantial, to be sure, but it all points toward the Wuhan labs,” he said. “Thanks to the Chinese coverup, we may never have direct, conclusive evidence—intelligence rarely works that way—but Americans justifiably can use common sense to follow the inherent logic of events to their likely conclusion.”

In response, Cotton was labeled a conspiracy theorist by many liberal outlets, which dismissed his arguments. A Vanity Fair article accused Cotton of adding a “scary new layer to Donald Trump’s blame-China strategy,” the BBC reported that his claims were “unfounded,” and a Snopes fact check characterized his allegations as “speculative.”

“We can’t disregard these as lunatic conspiracy theories on the fringes,” Fairness & Accuracy in Reporting, a progressive media watchdog, stated in an April 2020 article about the lab leak theory. “These speculations, rumors and outright lies have a way of starting in partisan media and bubbling up to a level where they affect our political discourse and public health.”

Washington Post fact check editor Glenn Kessler criticized Cruz in May 2020 after the senator suggested the virus might’ve leaked from the Wuhan lab. Kessler said it was “virtually impossible” the virus jumped from the lab.

“We deal in facts, and viewers can judge for themselves,” Kessler added.

The New York Times said the chances Trump and Pompeo were correct in their assertions that the coronavirus may stem from the Wuhan lab were “slim” in a May 2020 article. Axios reported that, based on comments made by Dr. Anthony Fauci and the U.S. intelligence community, it was safe to say the virus “evolved naturally.”

NPR even interviewed experts who worried that the Trump administration’s apparent support for the lab leak theory paralleled the government’s messaging that ultimately led to the invasion of Iraq. The New York Times also made a comparison between Trump’s support for the lab leak theory and former President George W. Bush’s administration insisting Saddam Hussein was developing weapons of mass destruction in the early 2000s.

While liberal news outlets and fact-checkers repeatedly downplayed both the lab leak theory and those who supported it, outlets like The Washington Times and The Daily Caller News Foundation investigated the theory rather than dismissing it. But Facebook suppressed such reporting by labeling it with a “False Information” tag, according to various outlets.

In February 2020, Facebook suppressed a New York Post editorial that called the lab leak hypothesis “a possibility,” the Post reported. The social media platform’s fact-checkers also labeled a Washington Times article, which has since been confirmed by other outlets, reporter Bill Gertz recently said.

Facebook has stopped banning and suppressing posts that say the coronavirus is man-made, a spokesperson told Politico Wednesday. The company will continue to update its policies as “new facts and trends emerge.”

Meanwhile, President Joe Biden asked U.S. intelligence agencies to “redouble their efforts” in the investigation into the origins of the coronavirus, he said in a statement Wednesday. He ordered them to give him a detailed report listing their findings within 90 days.

Biden’s attendance at Mass with Pope Francis was nixed