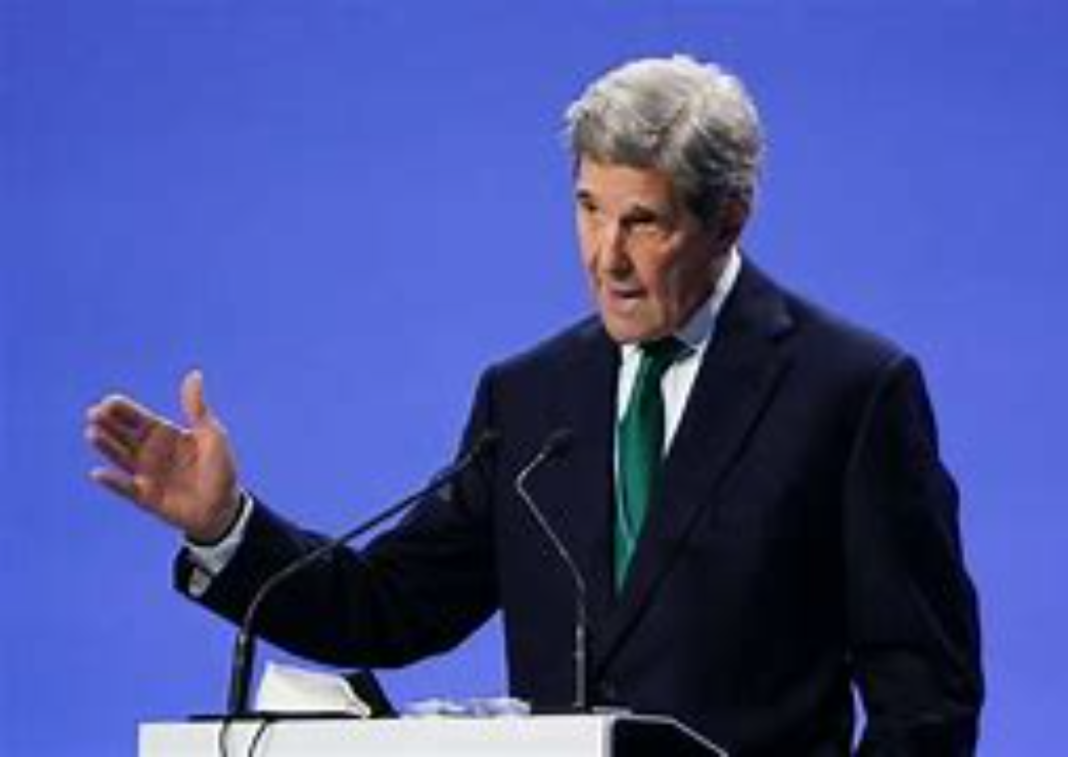 A week into the United Nations’ high-profile climate conference in Glasgow, executives and financial analysts said they are optimistic the talks will lead to changes needed for business to play a bigger role in tackling climate change.

The business observers pointed to several steps by world leaders they said could boost sustainable business and investing efforts to mobilize the vast sums of money needed to wean the world off fossil fuels.

These include a pledge by financial firms with a combined $130 trillion in assets to focus on climate change, the creation of a global standards body to scrutinize corporate climate claims, and pledges to cut methane emissions and to save forests.

Jefferies managing director Aniket Shah said although many of the steps lacked specific promises, they showed a global consensus forming to tackle climate change that will make it easier to for private investors and governments to put in money and effort.

“There’s a certain power of signaling of intentions that can’t be dismissed here,” Shah said. He pointed to the goal set by India’s prime minister, Narenda Modi, on Nov. 1 for his country to reach net-zero carbon emissions by 2070.

Although two decades later than what scientists say is needed to avert catastrophic climate impacts, the pledge was still more than India had offered in the past and could be accelerated with financial help from developed nations, Shah said.

Peter Lacy, Accenture’s global sustainability services lead, said that for investors and companies, the most significant step at the conference was the creation on Nov. 3 of the International Sustainability Standards Board, meant to create a baseline for companies to describe their climate impact.

Lacy called it a seismic moment for business and in line with the hopes of CEOs Accenture surveyed ahead of the conference.

The new board, Lacy said, “will give investors and stakeholders a much better understanding of related risks and opportunities and help guide the allocation of the huge amount of capital needed as the world transitions to net zero,” he said via email.

Critics say many of the conference’s key announcements lack specifics and give companies wiggle room.

For instance, banks, insurers, and investors pledged to work to cut emissions to net zero by 2050, but each entity has made its own net zero commitments “with potential overlap across initiatives, institutions, and assets,” according to the group’s press statement.

Leslie Samuelrich, media of Green Century Capital Management in Boston, which does not invest in fossil fuel stocks, said she worries bigger investment firms signed on so quickly to carbon-reduction pledges advertised at Glasgow because their terms might be too easy to meet.

“The speed with which some have adopted this makes me cautious,” Samuelrich said.

But other finance executives say it is inevitable businesses will move to cut emissions under pressure from customers and to chase profits. Mark Haefele, chief investment officer for UBS Global Wealth Management, said promising areas include renewable energy, transport, and batteries.

Diplomats now must hash out rules on areas like constructing markets to help businesses price carbon and how much developed nations will help poorer ones.

On a call with journalists on Friday, David Waskow, a director of the nonprofit World Resources Institute, said he was more optimistic than a week ago that the attendees would strike meaningful agreements.

“I think the beginning of the week actually did lay good groundwork. Not to say everything is all rosy,” he said.