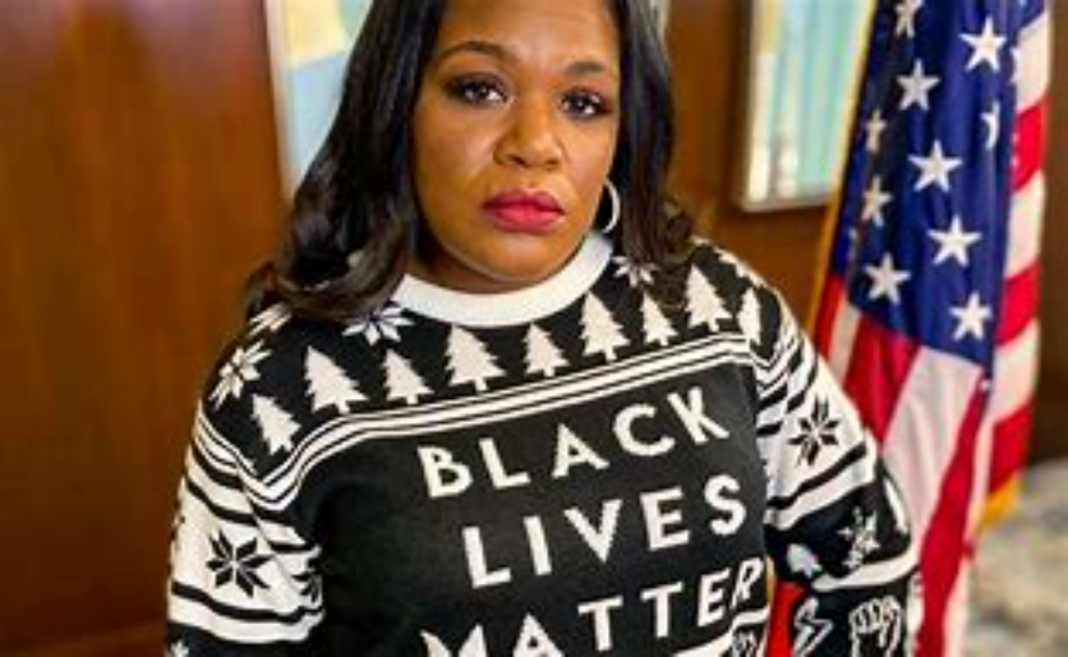 Bush made waves July 4 after claiming the freedom celebrated on Independence Day only applies to “white people.”