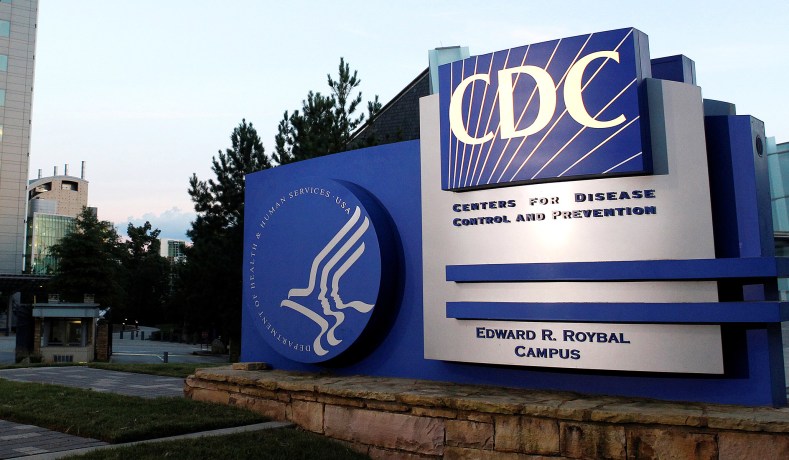 Earlier this month, I pointed out that the excuses for keeping schools closed are crumbling. Case counts are falling, vaccine shots are going into arms, and the Centers for Disease Control recently published a paper showing that schools are not big COVID-19 spreaders anyhow.

I also noted, however, a bizarre instance in which the CDC’s director had said schools could reopen safely before teachers are vaccinated . . . only to have the administration later backtrack, claiming she was speaking in her “personal” capacity. At a White House briefing.

Well, the agency has released its full guidelines for schools, and it seems the political pressures won out over the science. Over at the Washington Post, public-health experts from Harvard and Boston University explain how these non-binding suggestions “will keep millions of kids out of school unnecessarily.”

The agency decided that schools should be closed or “hybrid” (meaning some days virtual and some days in-person) when community spread is high and the school doesn’t have routine testing — true in 90 percent of the country, under the agency’s loose definition of high spread — despite the fact that schools can operate safely even amid high community transmission. And it recommended keeping kids six feet apart, despite the fact that three feet would be fine for kids wearing masks and many schools don’t have the space to spread everyone out that far.

There are more details in the Post piece, if you feel like getting mad. Policymakers should ignore these guidelines, but in the places where schools are still closed, they provide a new excuse for those who want to keep them that way.

A Brief But Spectacular take on how democracy can work for...

Democrats Lie about the number of unvaxxed COVID patients in the...