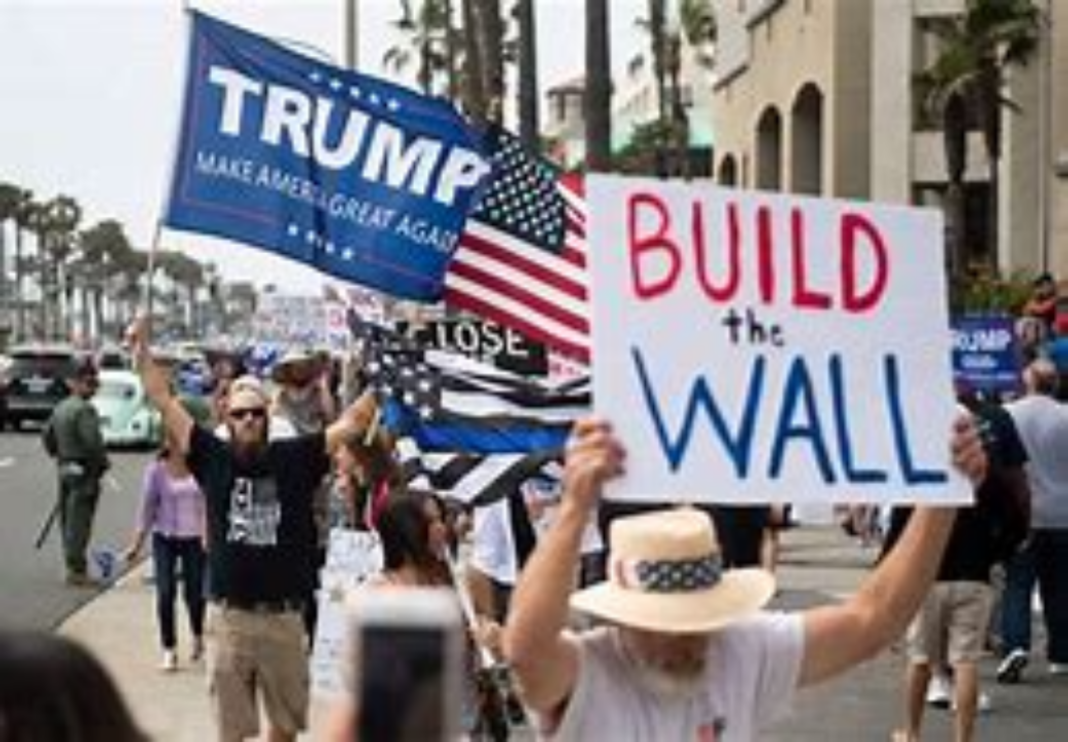 Many Western countries began immigration policies without feeling any need to monitor the long-term results. Indeed, many considered that immigration was an expedient response to labour shortages, and that the labourers, such as Turkish guest-workers in Germany, would probably eventually want to return home with their earnings at retirement. The United Kingdom seems to have begun its largest and most transformative policy in a typical fit of absent-mindedness. Workers were needed by London Underground, and that influx from the Caribbean began a de facto immigration policy, to which permissive legislation was added later, giving rights to all Commonwealth countries. In some sense it seemed a temporary expedient, and nothing more. Travel was by steamer, things happened slowly, and immigration proceeded steadily.

Western governments have rarely carried out large scale and detailed analyses of the benefits and costs of immigration with country-of-origin comparisons. Even now, it is hard to obtain good quality data on immigrants from different countries. For some host countries, even carrying out such analyses was deemed unseemly: immigration was seen as a fundamentally good policy, which should not be questioned. France was an example of a country which deliberately did not study such matters, because every citizen was a citizen, and comparisons are odious in the eyes of the Republic. As a result, French citizens are free to imagine the worst.

However, there are many general studies of immigrants’ contributions to the labour force, usually concluding that young immigrants are net contributors. Only studies which do the accounts over the entire lifetime (i.e. from the moment of birth or immigration to the moment of death or repatriation) give a full picture, in that young people become old, and require more services later in life. Many studies are often restricted to those coming specifically to work in the host country, and don’t include students and asylum seekers.

Immigrants are thus neither a burden to the public purse nor are they a panacea for addressing fiscal challenges. In most countries, except in those with a large share of older migrants, migrants contribute more in taxes and social contributions than they receive in individual benefits. This means that they contribute to the financing of public infrastructure, although admittedly to a lesser extent than the native-born.

In contrast to these generally positive claims, albeit they admit some shortcomings, it is a welcome surprise to find that researchers in one country have been able to gather extensive official data from Statistics Netherlands which allows costs and benefits to be studied carefully in the long term, with results tabulated according to reasons for immigration, and by country of origin. At the moment this study of immigration to the Netherlands is in Dutch, but there is an English summary, and a full English translation is being prepared.