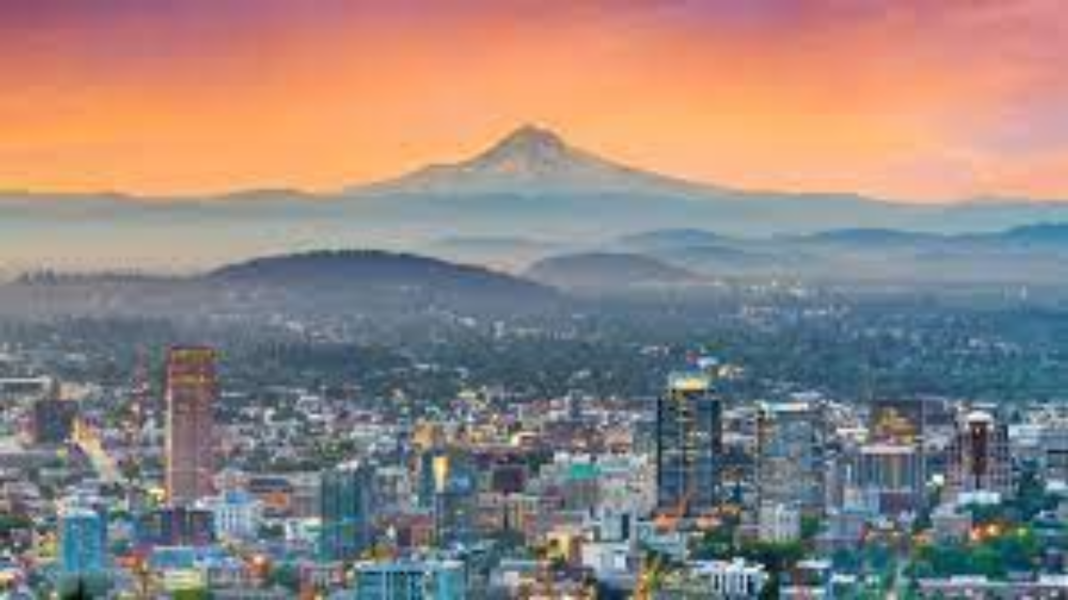 A few months back, several counties in far-left Oregon began an effort to secede from the state and become part of Idaho. Now they have voted for it. It’s not a done deal yet, but they are off to a strong start. These are simply people who are tired of being associated with the radical left-wing politics of Portland.

Voters in five rural Oregon counties approved measures on Tuesday to consider joining the state of Idaho, a part of a long-shot grassroots movement to break with a state dominated by liberal voters west of the Cascade Mountains.

Voters in Malheur, Sherman, Grant, Baker and Lake counties all approved measures that would require county officials to take steps to promote moving the Idaho border west to incorporate their populations…

They join two other rural counties — Jefferson and Union — whose voters approved measures promoting a move to Idaho last year.

The local measures are backed by Move Oregon’s Border for a Greater Idaho, a local organization that wants to grow Idaho west and south into some counties in Northern California.

“This election proves that rural Oregon wants out of Oregon. If Oregon really believes in liberal values such as self-determination, the Legislature won’t hold our counties captive against our will,” said Mike McCarter, a conservative activist who heads the group. “If we’re allowed to vote for which government officials we want, we should be allowed to vote for which government we want as well.”

The government of Oregon has ignored these people for years. Who can blame them for wanting to leave?

“This election proves that rural Oregon wants out of Oregon,” Mike McCarter said.

Several #Oregon counties voted to consider joining #Idaho, part of a long-shot movement to break away from the state that has long been dominated by #Portland politicians. https://t.co/iBqGGp1AQU

Expect to see this happen in other states.

Winning message for Democrats on racism highlights harm to Americans of...

Richard Torres-Estrada: Officer Who Compared Trump to Hitler Is Reinstated After...

Orlando Rolón: Many Afghan Refugees have passed through a Vetting Process