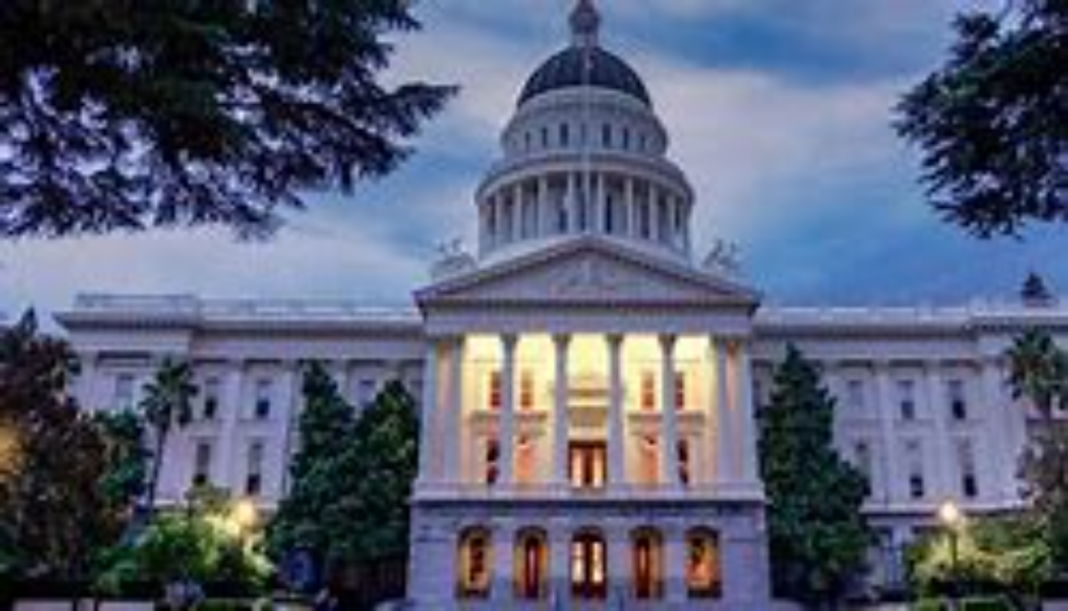 California and New York City announced Monday that they would require all government employees to get the coronavirus vaccine or face weekly COVID-19 testing, and the Department of Veterans Affairs became the first major federal agency to require health care workers to receive the shot.

Meanwhile, in a possible sign that increasingly dire health warnings are getting through to more Americans, vaccination rates began to creep up again, offering hope that the nation could yet break free of the coronavirus if people who have been reluctant to receive the shot are finally inoculated.

In New York City, Mayor Bill de Blasio announced that all municipal workers — including teachers and police officers — will be required to get vaccinated by mid-September or face weekly COVID-19 testing, making the city one of the largest employers in the U.S. to take such action.

California said it will similarly require proof of vaccination or weekly testing for all state workers and health care employees starting next month.

The VA’s move came on a day when nearly 60 leading medical and health care organizations issued a call through the American Medical Association for health care facilities to require their workers to get vaccinated.

“For those who are vaccinated, this may feel like punishment, punishment for doing the right thing,” St. Louis County Executive Sam Page, a Democrat, said Monday. “I’ve heard that, and I feel that frustration.”

Dr. Leana Wen, a former Baltimore health commissioner, applauded the moves but called on President Joe Biden to “lead by example” and impose similar mandates on federal employees and in public venues where the government has jurisdiction, like on planes, trains and government buildings.

She also said all hospitals and nursing homes need to require all employees get vaccinated.

“We need vaccine mandates and vaccine verification,” Wen said. “We’re well past the time for the Biden administration to get on board with this. What we’re doing is not working. Doing more of the same is not the answer here.”

The White House has so far deferred to the Centers for Disease Control and Prevention on masking guidance, which recommends that those who are unvaccinated wear masks indoors. But officials acknowledged over the weekend that they are considering changing that guidance and recommending that the vaccinated also wear masks indoors.

Wen, who is also an emergency physician and public professor at George Washington University, said public health experts have been worrying for months about this very scenario.

“We were worried the honor system would not work, the unvaccinated would be behaving as if they’re vaccinated and people would think the pandemic is over,” she said. “That’s precisely what has happened, and it’s incredibly frustrating.”

Ko said the U.S. should not have been caught off guard after watching the delta variant ravage India in May and then land in the United Kingdom, Israel and other highly vaccinated nations with force last month.

“We have learned multiple times to not take anything for granted with COVID,” he said.

Jha said the nation has to brace for another rough few months. The disease has killed almost 611,000 people in the U.S. since the pandemic started last year.

“For much of winter, spring, I was VERY optimistic we’d have a great summer with few infections, deaths,” he wrote. “But (the) situation has clearly turned worse.”

Vaccinations ticked up over the weekend, with about 657,000 vaccines reported administered Saturday and nearly 780,000 on Sunday, according to CDC data. The 7-day rolling average on Sunday was about 583,000 vaccinations a day, up from about 525,000 a week prior.

Public health experts on Monday said the uptick in vaccinations is encouraging but warned that it’s far too early to say if the numbers mean that millions of unvaccinated people are finally beginning to overcome their reticence.

“I wish I could say yes, but honestly don’t know,” said Dr. Albert Ko, an infectious disease specialist Yale’s School of Public Health. “There is a lot of ground to cover as evidenced by low vaccination rates in many parts of our country.”

The U.S. is around 67% immune from COVID-19 when prior infections are factored, but it will need to get closer to 85% to crush the resurgent virus, said Dr. Ashish Jha, dean of Brown University’s School of Public Health.

“So we need a lot more vaccinations. Or a lot more infections,” he tweeted Sunday.

The seven-day rolling average for daily new cases in the country shot up over the past two weeks, from more than 19,000 on July 11 to nearly 52,000 on July 25, according to data from Johns Hopkins University.

Also, some prominent conservative and Republican voices that have spent months casting doubt on the vaccination effort have recently started sounding a different tune.

House Minority Whip Steve Scalise, a Louisiana Republican, was among the members of the GOP Doctors Caucus who held a press conference at the Capitol late last week imploring their constituents to lay lingering doubts aside.

A week ago, on July 19, Fox News host Sean Hannity declared: “It absolutely makes sense for many Americans to get vaccinated. I believe in science. I believe in the science of vaccinations.”

And in Tennessee, the brother of a popular local conservative radio host who had been a vaccine skeptic urged listeners to get vaccinated as his brother was in critical care in the hospital battling COVID-19.