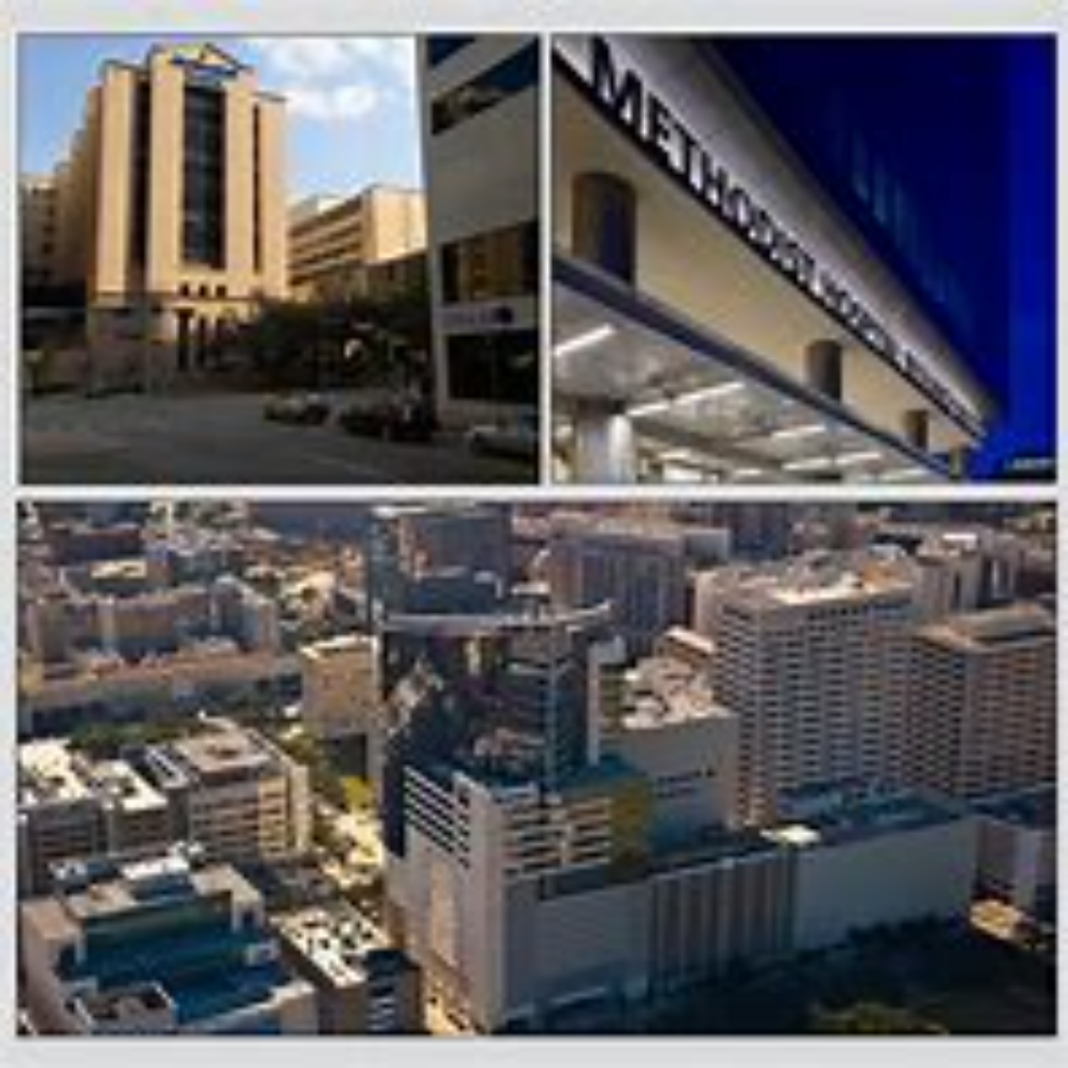 Houston Methodist Hospital was one of the first medical systems in the United States to require all employees to be vaccinated against COVID-19. In April the hospital announced that staff would lose their jobs if they didn’t receive the vaccinations. A deadline was set for managers to be vaccinated by April 15 and all other employees by June 7. The hospital now says that 153 employees have either resigned or been fired for not following the mandate.

This is the latest development in the story. We’ve followed the story and written about the firing of a nurse who declined to be vaccinated and went to the Houston media with her story. 117 staffers filed a lawsuit against the hospital. Nurses planned a walk-out on the June 7 deadline. On June 13 I wrote about a federal judge who ruled in favor of the hospital.

On June 7, when 178 employees were suspended for not meeting the vaccination deadline or declaring their opposition to doing so, they received a two week period to provide proof of vaccinations. Twenty-five employees did get vaccinated. As soon as they complied, they returned to work the next day. Houston Methodist Hospital system has about 26,000 employees. CEO Marc Bloom says that 99% of employees are vaccinated. He noted that this success is being overshadowed by “a few disgruntled employees.’

Jennifer Bridges, a nurse who spearheaded the nurses’ walk-out and has given interviews with media over her opposition to the mandate, says the number is likely to be higher than 153 who are no longer employed with Houston Methodist Hospital.

“A lot of people resigned weeks ago some people resigned to just a couple of days before the deadline,” she said. “We had a lot of physicians resign ahead of time and are stuck in the same boat too because they didn’t want to take the shot.”

After the federal judge’s ruling in favor of the hospital, the plaintiffs said they would appeal the ruling. Meanwhile, Bridges has a new job.

Bridges, who appealed the decision, said Tuesday she had already taken a new job at a private nurse-staffing company that had recruited her. She declined to specify the name of the company, citing the risk of professional reprisal against it.

“They support us, they want to help us and they’re comfortable with what we’re doing,” Bridges said, adding that some of her former Houston Methodist co-workers may join her there.

Other health care organizations have followed the lead of Houston Methodist Hospital with their own vaccination mandates.

A growing number of health-care organizations have opted to impose vaccine mandates, including the majority of hospitals in D.C. and Maryland. The University of Pennsylvania Health System last month announced that it would require its roughly 44,000 employees and clinical staffers to be vaccinated by September, crediting Houston Methodist’s example.

According to hospital spokeswoman Gale Smith, there are no regrets despite the national scrutiny. “Patients are always first, and that’s what it’s always been.” The lawsuit against the hospital is believed to be the first in the country of its kind. It asks the question of how far health care institutions can go to protect patients and others against the coronavirus. In his ruling, the judge said if employees don’t like the mandate by Houston Methodist Hospital, they can go elsewhere for employment. He’s right, as Jennifer Bridges has already proven.

The hospital employees who are in the lawsuit have appealed the judge’s dismissal to the 5th U.S. Circuit Court of Appeals.

Qatar sees no reason for normalizing ties with Syria