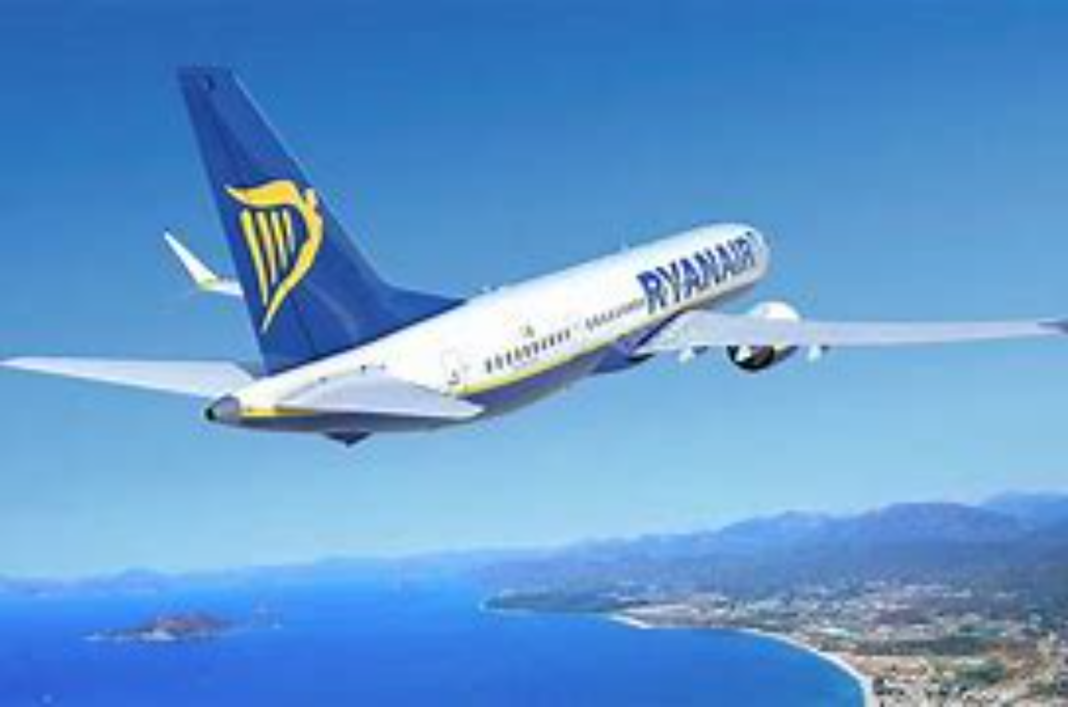 Employees of a major airline reportedly made an autistic boy with an exemption letter take a COVID-19 test before allowing him to board his flight, the BBC reported Thursday.

Ryanair employees forced Callum Hollingsworth, 12, who has autism as well as attention deficit hyperactivity disorder (ADHD), to take a COVID-19 nasal swab test before being allowed to travel home to the U.K. from Spain last week, his mother Katie told the BBC. Callum had a letter from his doctor exempting him from testing, which the U.K.’s COVID-19 guidance recognizes.

Ryanair staff insisted on administering the test despite the letter, his mother told the BBC.

“The staff were just ignoring us. All they kept saying was ‘it’s not our problem,’” she said.

Ryanair has apologised, after staff at Valencia airport forced Callum, 12, from Harlow, to have a Covid test despite being exempt because of his autism.

Callum can be seen sobbing and shaking in the video of the incident as employees raised their voices while attempting to administer the test.

“My husband then had to physically restrain my son with two members of staff to try to get him to have a test,” Katie Hollingsworth told the BBC.

Callum was previously tested for COVID-19 in January, his mother told the BBC, but the experience was so traumatic his doctor wrote an exemption letter for future testing.

“The fact that he didn’t need this one made it even worse because we’d told him the previous one was going to be his one and only test,” Katie Hollingsworth said.

A Ryanair spokesperson told the BBC the company “regrets to hear of the stress” the Hollingsworth family experienced, citing constantly changing COVID-19 guidelines as the reason for its mistake.

Ryanair did not immediately respond to the Daily Caller News Foundation’s request for comment.

WH Meets With 30 Social Media Influencers Who Are Creating “Explanatory”...

How the First Amendment Protects the Marginalized and Saves Lives