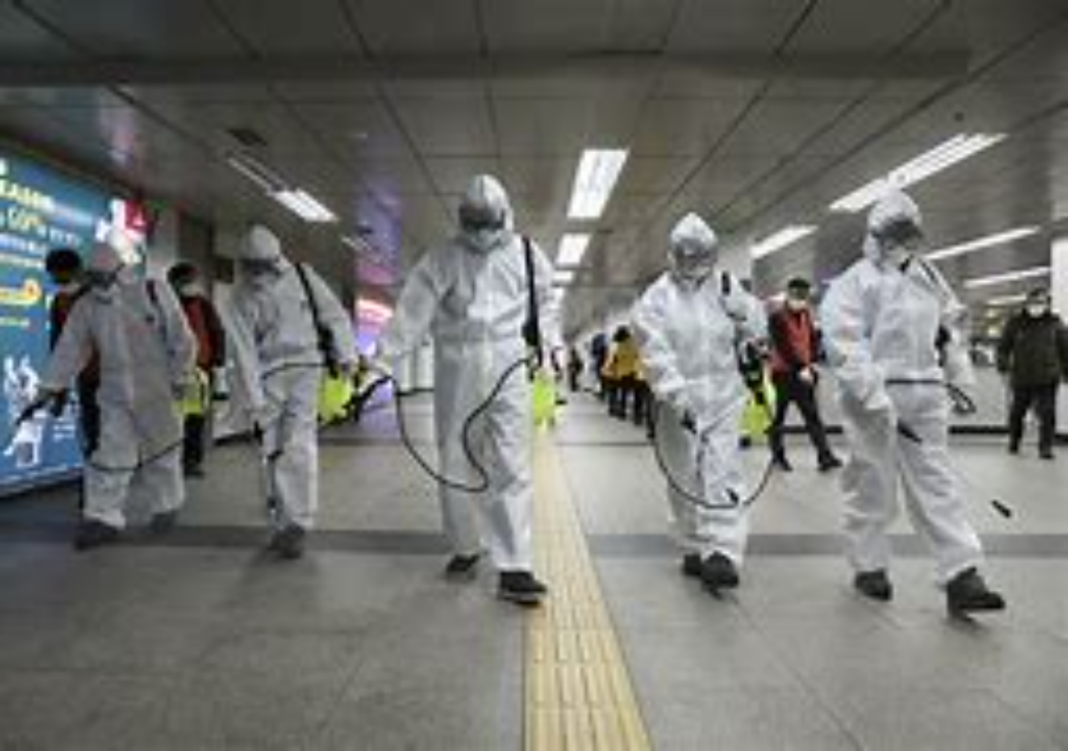 Members of the Aspen Economic Strategy Group recommend a Marshall Plan for COVID-19.

The group released a letter to this effect, signed by former House speaker Paul Ryan, George W. Bush administration alums Joshua Bolten, Glenn Hubbard, Hank Paulson, and Bob Zoellick, and several former members of President Obama’s cabinet, among others. I’m a member of the group and a signatory as well. Former Clinton Treasury secretary Larry Summers described the letter as a “bipartisan spur” to the Biden administration to provide international leadership to address the pandemic through a global vaccination campaign.

The United States government should take up a position of world leadership on ending the global COVID-19 pandemic through vaccine outreach to the world. Such an effort would serve a clear humanitarian purpose. It would represent forward defense of our security interests by slowing the virus’s rate of mutation. No other action would so clearly signify a US commitment to enlightened international leadership at a time when our strength and outward looking vision is increasingly being challenged and no other initiative would do more to stabilize the global economy.

With the Delta variant of COVID becoming pervasive and more mutations likely, now is the time for bold action. The necessary global approach will involve financial commitments, as well as active policies to encourage production capacity at home and abroad, to strengthen local health system capacity in partnership with developing countries, and to promote private sector initiatives. We must reject the false dichotomy between domestic and global efforts. Given mutation risk, safety anywhere depends on safety everywhere.

The International Monetary Fund estimates that it would cost $50 billion to vaccinate 60 percent of the world’s population by the middle of next year. As the signatories note, that’s less than 1 percent of what the U.S. has committed in response to the pandemic.

Such a campaign would be in the U.S.’s economic and geopolitical interest. At a time of soaring deficits, additional billions of spending should not be undertaken lightly. But I agree with the letter that the initiative would pay for itself.

The Biden administration should take this advice.

I Will Send Ron Kind Home with a Cardboard Box