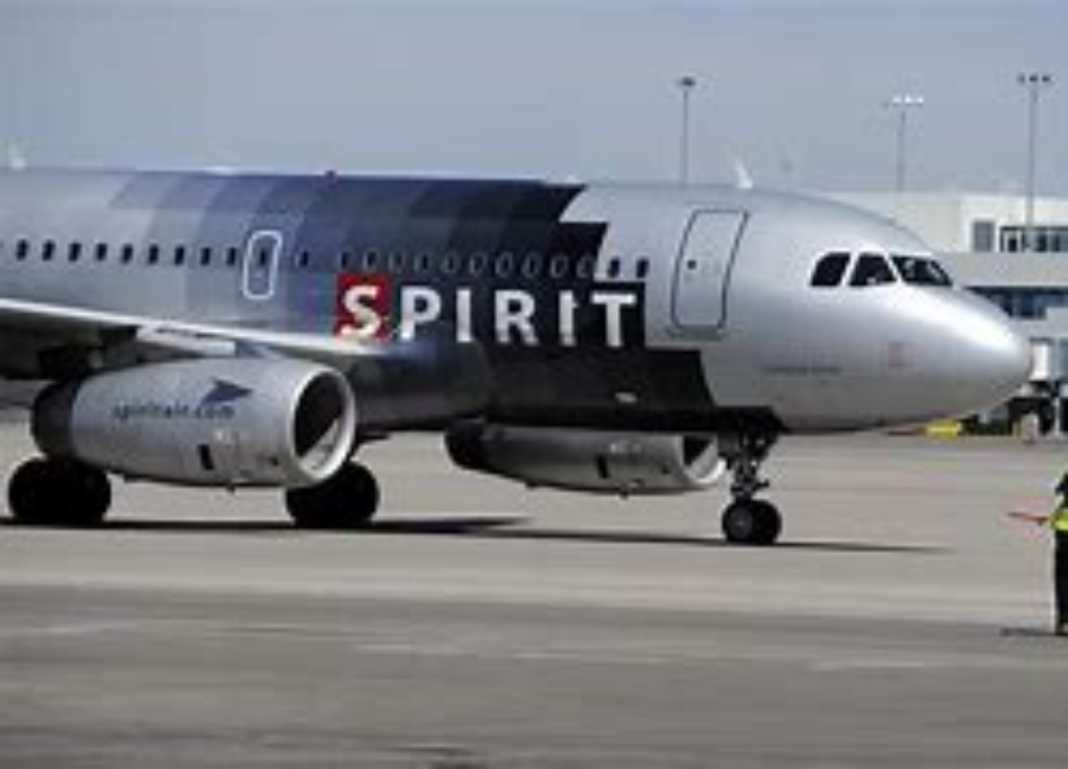 The Biden administration is ramping up pressure on U.S. airlines to mandate all of their employees be vaccinated against COVID-19. The White House is demanding that airlines mandate COVID-19 vaccines for employees by December 8, the deadline set for federal contractors.

White House COVID-19 response coordinator Jeffrey Zients spoke with chief executives of three major airlines – American Airlines, Delta Air ines, and Southwest Airlines on Thursday. The subject raised was COVID-19 vaccine mandates ahead of the federal deadline of December 8. Notably absent on the call was United Airlines. United doesn’t need the last-minute arm-twisting, though, as it was the first U.S. carrier to require vaccinations for all domestic employees. Staff was asked to provide proof of vaccinations by Monday or face termination. United said 99.5% of its U.S.-based employees have been vaccinated, except for those who received exemptions. It confirmed that 320 U.S.-based staff are not in compliance with the vaccination policy.

The Biden administration is using the federal contracts awarded to the airlines as justification for making such a demand on airlines.

Large U.S. airlines have a number of federal contracts. President Joe Biden signed an executive order last month requiring federal contractors to mandate COVID-19 shots for employees, with the White House last week setting the Dec. 8 deadline for completing the vaccinations. For example, the Civil Reserve Air Fleet (CRAF) is a federal contract with major U.S. carriers. CRAF was activated in August to support the Pentagon. The airlines were asked to help fly evacuees from Afghanistan. The Biden administration notified airlines on Thursday that it will seek a modification of CRAF contracts to require the vaccine mandate of all airline employees. Other government agencies will seek amendments to contracts with airlines, too.

With the holiday travel season coming up soon, some of the airline executives voiced concern about the December 8 deadline. Zients holds United Airlines up as the example to follow.

Zients urged the airlines “to act sooner than later to ensure as smooth of an implementation process as possible,” one source said, and made clear the White House does not intend to relax the deadline. Zients also urged them to look at the United Airlines vaccine requirement that was announced in August.

“Employers should act now to protect their workforce,” Zients told a press briefing on Friday, without directly discussing airlines. “More and more companies are stepping up to make vaccine requirements the standard across all sectors.”

The other airlines haven’t been as vigorous in enforcing vaccine mandates.

American Airlines on Friday evening said more than 100,000 U.S.-based employees will need to get vaccinated, but did not specify a compliance date. It added that employees will be able to seek religious or health exemptions to vaccination.

“While we are still working through the details of the federal requirements, it is clear that team members who choose to remain unvaccinated will not be able to work at American Airlines,” Chief Executive Doug Parker and President Robert Isom said in a memo. “We realize this federal mandate may be difficult, but it is what is required of our company, and we will comply.”

It’s likely that most employees will comply and get fully vaccinated by the December 8 deadline in order to keep their jobs. That’s what happened at United. Airline officials do want the deadline to be pushed back until after the holiday travel season. This is October 2 so in order to meet the deadline that specifies that employees be fully vaccinated, not just have received one out of two doses, they will have to begin the vaccination process right away. Delta said on Friday that 84% of its employees are vaccinated. The pilot’s union, which represents 14,000 pilots who fly for American Airlines, said that mandatory vaccinations may result in labor shortages. That will throw a wrench in staffing requirements if pilots quit or simply go to another airline without such strident requirements. That has already happened in other businesses.

JetBlue and Alaskan Airlines have both agreed to the mandate and its deadline.

Alaska Airlines said it would comply with the federal contractor vaccine requirements, saying it believes it and other major U.S.  airlines are covered by the executive order.

Alaska Airlines said it “means all of our employees, including  certain  contractors and vendors, will be required to be fully vaccinated, or be approved for a reasonable accommodation such as medical conditions or religious beliefs that prevent them from being vaccinated.”

It added: “The date by which employees must be fully vaccinated has not been confirmed by the government, but it could be as early at Dec. 8.”

On Thursday the Federal Acquisition Regulatory Council issued a memo adding a clause into its contracts on vaccines. The Department of Labor will issue an emergency order for its 80 million private-sector employees to require testing and vaccine mandates.

Air travel is a confined environment with passengers and flight attendants in very close quarters. We know the mask mandates aren’t going away any time soon for air travel. There is already a push for airline customers to have to show proof of vaccination or a negative test result before boarding a plane. Requiring those who work on the planes to be vaccinated isn’t really a surprise in today’s environment. If a bill introduced by California Senator Dianne Feinstein becomes law, domestic passengers will be required to e fully vaccinated, fully recovered from COVID-19, or test negative before boarding a flight. She points to last year’s holiday season as a factor in last winter’s COVID-19 surge. Feinstein introduced the U.S. Air Travel Public Safety Act on Wednesday.

Vaccine mandates for domestic travel are tricky. What about families with young children? They aren’t old enough for vaccines. Airlines also point out that verifying proof of vaccines or tests would create bottlenecks at the airport for passengers. That would be the last thing travelers want, especially during heavy travel periods like the holiday season. We’ll see how far Feinstein’s bill gets.