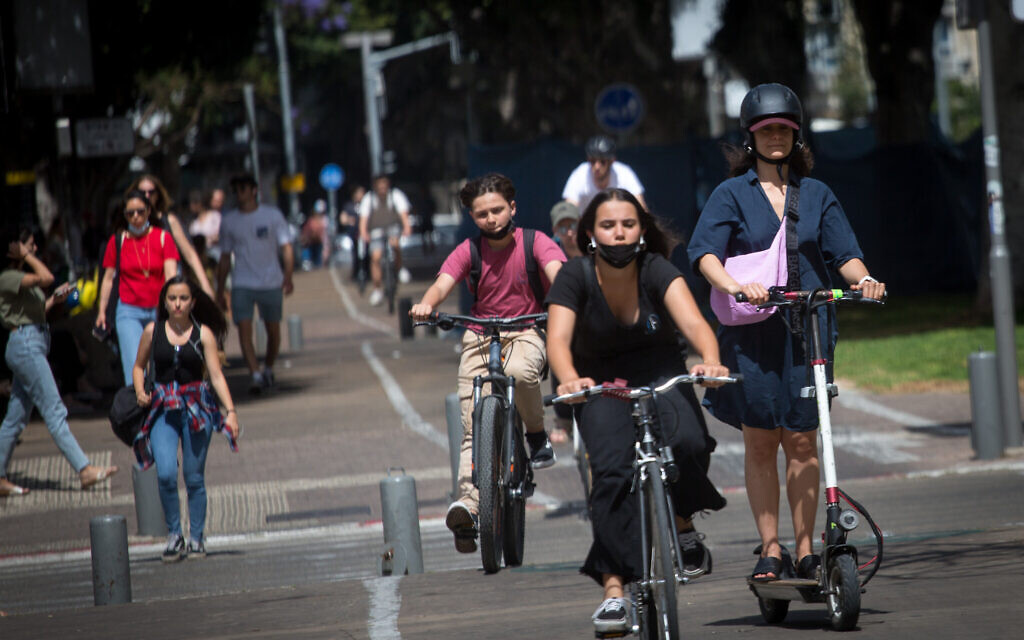 As Israel’s world-leading vaccination campaign continued to show its effects, the number of active COVID-19 patients in Israel dropped below 1,000 on Sunday, the lowest level since last March, while all Israeli cities have now been deemed “green” based on low infection rates.

According to Health Ministry data, there are now 985 active coronavirus patients in the country, with just 17 new cases diagnosed in the past 24 hours and 52 patients having recovered from the disease.

The total number of cases since the pandemic began is now 838,887. According to the ministry, 11,581 coronavirus tests were conducted Saturday, with 0.2 percent returning positive. The death toll stood at 6,376.

The number of COVID-19 patients in serious condition dropped below 100 last week, the lowest level since last July. On Sunday morning it stood on 84, with 50 of them on ventilators.

With its aggressive vaccination drive, Israel has seen a sharp drop in daily mortality and infection rates since the pandemic peaked in late January.

The drop in cases resulted on Sunday in every Israeli city being defined as “green” in the “traffic light” system, which grades municipalities according to infection rate changes.

As of last week, there were just five yellow and orange localities: Pardes Hanna, Ariel, Beit Jen, Kedumim and Bnei Ayish. The last of them, Ariel, turned from yellow to green on Sunday morning, with just 18 active patients recorded in the city.

According to the Health Ministry, 5,074,522 people have now received two doses of the vaccine, accounting for over 60% of the total population and more than 80% of the eligible population over the age of 16. A total of 5,419,308 people have received at least one shot. 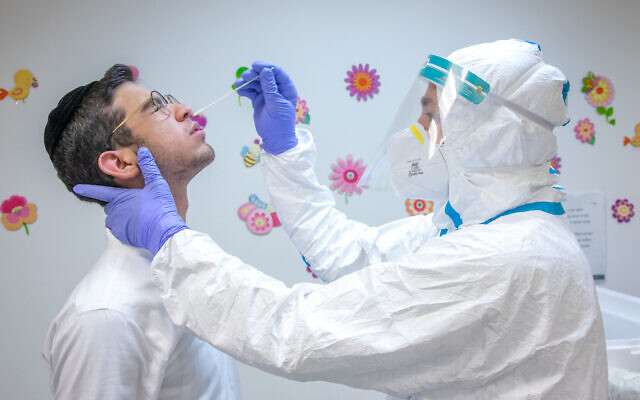 The country is preparing to start vaccinating children aged 12-15 as soon as the US Food and Drug Administration approves vaccine use for children in that age bracket, which a US federal official said last week said was expected imminently for the Pfizer vaccine.

“I believe that vaccines are safe and effective even among children, but we have excellent professionals who can debate it and come to a decision based on the data,” coronavirus czar Nachman Ash said Sunday in a briefing with journalists. 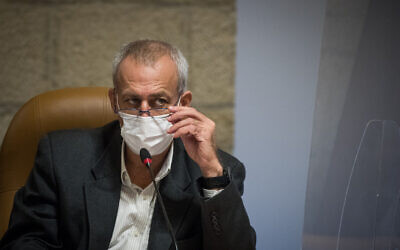 Amid the lower infection rates, the Health Ministry announced last week that it will be extending the validity of the Green Pass for those vaccinated against COVID-19 or who have recovered from it, through 2021. The pass grants holders access to certain events and venues.

The announcement came a day after the coronavirus cabinet approved a plan to allow the removal of almost all remaining restrictions at sports events, gyms and public pools.

Ash said Sunday that the government was waiting to see the impact of the lifting of restrictions before deciding whether to do away with the requirement to wear masks indoors. Two weeks ago, the government approved lifting the need for masks outdoors when not in large groups.

“We need to see that the [latest] steps do not lead to an increase in morbidity… and then yes, we will discuss this issue as well. I think we will talk about it in the coming weeks,” Ash said.

Afghanistan:Biden’s incompetence will haunt us Forever