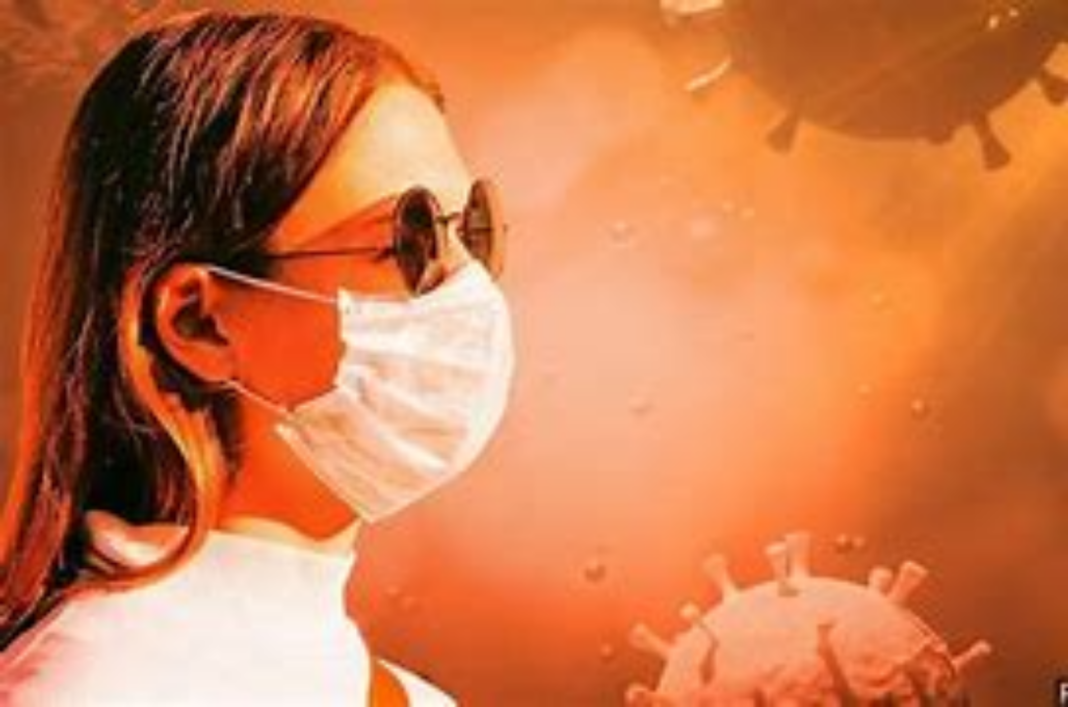 The global death toll from COVID this year has already surpassed that all of 2020, with many poorer nations now bearing the brunt.

Still, here at home, families continue to lose loved ones to this pandemic. We pause now to remember some of them.

Adam Fraum inspired and encouraged his students as a teacher at a Jewish day school in Davie, Florida. His father said he always wanted to help others. Thirty-four years old, Adam had a young son of his own, whom he loved dearly. Adam’s school established a $100,000 scholarship in his honor, a reflection of the lives he touched.

It was her eyes and smile that Reginald Brinkley remembers most about his wife, Maisha Oni Muhammad-Brinkley. They were married for 24 years. She always put others first, he said, and if she saw a problem she could fix, she’d fix it.

She became a respiratory therapist to help her daughter, who struggled with asthma, and spent her final months caring for COVID patients in Dallas. She was 43.

David Anthony Kraft was creative and meticulous, his wife told us. As a writer for Marvel and D.C. Comics in the 1970s and ’80s, he brought subtlety and humanity to characters like She-Hulk and The Defenders, she told us.

David counted comic book legend Stan Lee as a mentor, and also wrote for television and rock magazines. He went on to settle in Clayton, Georgia, where he got married and had a son. David worked on his latest project, a comic book series about a 16th century Korean admiral, up until two days before he died. He was 68.

Sixty-three-year-old Amelia Agbigay Baclig was known as Mama Amy at the hospital where she worked in West Covina, California. Her daughter said nursing was her calling, and she worked night shifts for almost three decades, including during the pandemic.

Amelia’s husband, Nestor, was her high school sweetheart. They moved from the Philippines to the U.S. in her 20s and had three children and two grandchildren. Her daughter told us their house was always full of music, friends, and family.

Greg Hausske had a gift for connecting with middle schoolers, his daughter told us. He taught physical education and health, coached sports, and volunteered at Wilson Middle School in Yakima, Washington for 20 years.

Greg was also the biggest cheerleader for his five children, on and off the field, family said. He loved spending time outdoors, especially skiing with his wife, Rosie. He was 49.

And we thank family members for sharing these stories with us. Our hearts go out to you, as they do to everyone who’s lost a loved one in this pandemic.