Roce Today – Politics, Opinions, Gun Rights,Pro-Life and Border Wall
Home Politics COVID: Member of the Military say they will quit if the Vaccine... 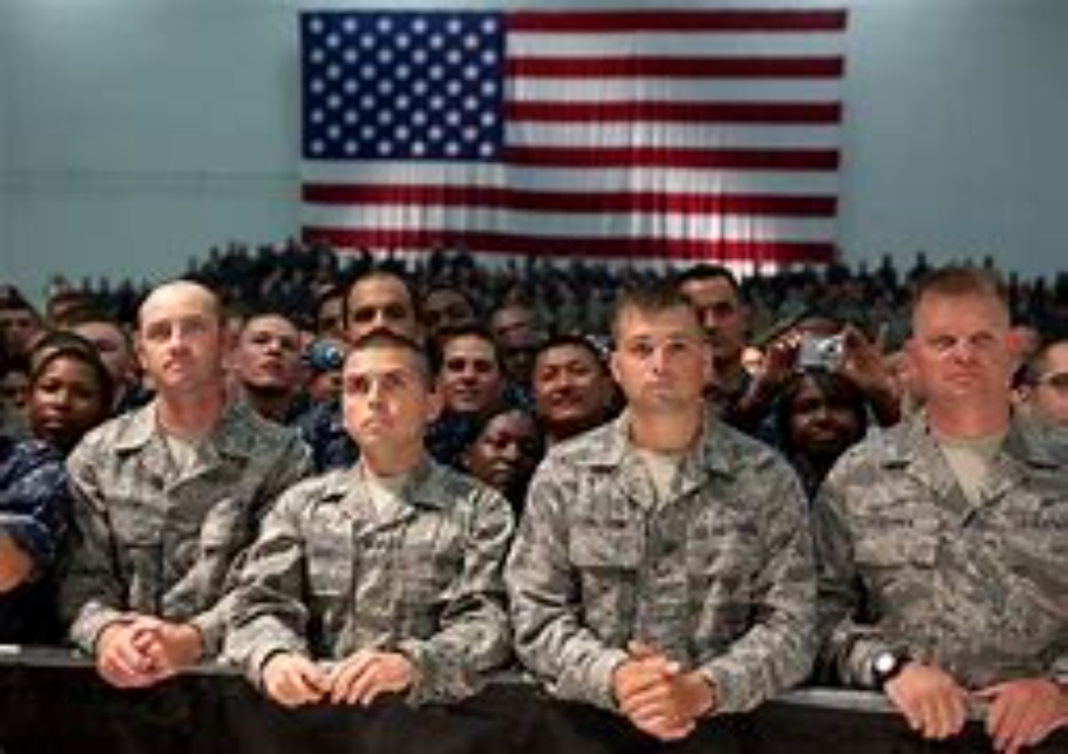 Total idiocy, and I do mean total.

I’ve been contacted by members of our voluntary military who say they will quit if the COVID vaccine is mandated.

I introduced HR 3860 to prohibit any mandatory requirement that a member of the Armed Forces receive a vaccination against COVID-19.

It now has 24 sponsors. https://t.co/lbqYESmBYy

When he says they might “quit,” is he under impression that service in the U.S. military is a matter of at-will employment? Or is he condoning soldiers going AWOL to avoid the terror of a lifesaving vaccine?

It’s ironic that he posted that the day before July 4 since it was George Washington himself who set the precedent of immunizing American troops to ensure readiness. “Necessity not only authorizes but seems to require the measure, for should the disorder infect the Army . . . we should have more to dread from it, than from the Sword of the Enemy,” he wrote in 1777 about smallpox inoculations. To this day, all manner of vaccines are mandated for U.S. soldiers. The only reason the COVID vaccines aren’t mandatory right now is because the FDA hasn’t issued full formal approval yet, although that’s coming soon-ish. And the Pentagon is getting ready for when it does.

Massie justified his new bill by pointing to this story about cases of heart inflammation in service members that have been linked to the vaccine. Read the fine print and you’ll see how rare they are — 23 cases out of 436,000 vaccinations, slightly more than the eight or fewer cases doctors would expect in a group of that age and fitness. Compare that to another recent study that examined two million cases of COVID across the population and found 23 percent of patients were still experiencing symptoms a month or more after diagnosis. If there’s an outbreak in the ranks among the unvaccinated, some troops may be down for weeks, not days.

The military understandably wants to hedge against that risk. They do the same thing with various other diseases. So why are Massie and his co-sponsors attempting to intervene in the particular case of COVID, apart from dumb red-versus-blue culture-war pandering? “[N]ot only will Rep. Massie pay no political price for this act — he will be rewarded for it by the constituents who have provided him with an average margin of +34 points in his five elections,” wrote a dispirited Jonathan Last about Massie’s bill this morning. “There are people in this country — scores of millions of them — who want this sort of leadership.”

Massie followed up this morning by claiming that “There are no health outcomes based studies that show any benefit from the vaccine for those who have already had COVID.” What that has to do with troops not getting vaccinated eludes me — not all of the unvaccinated have had COVID already — but it’s misleading at best. As far as scientists can tell right now, vaccine immunity is better than natural immunity and natural immunity plus vaccination is best of all, providing durable adaptive protection from the virus and its variants. Scott Gottlieb even warned yesterday that people who opt against vaccination may find themselves infected by the Delta variant more than once.

I’ll leave you with this op-ed by scientist Eric Topol urging the FDA to fully approve the mRNA COVID vaccines already. It’s silly to continue administering them under an emergency-use authorization when we now have a sample size of 182 million people here who’ve received a dose and many millions more abroad. They’re obviously safe and effective, and full approval would help bring some holdouts down off the fence who continue to believe that the vaccines are “experimental” because of their current EUA status. Get it done already.