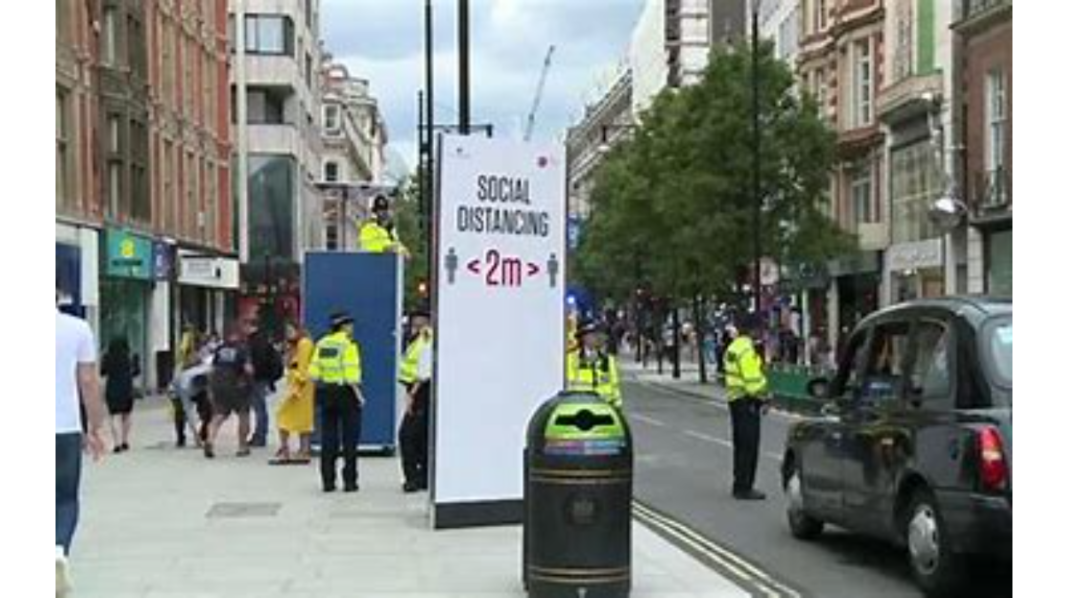 Covid mortality is hard to measure, in part because different states and countries count covid deaths differently. Many people who died and who also happened to be diagnosed with covid–likely most–actually died from something else, and the covid was coincidental. Therefore, the most meaningful statistics are those relating to total mortality. If more people have died during the covid years than would have been predicted by normal demographic statistics, it is reasonable to attribute those excess deaths to covid.

Of course, that leaves open the question of who is dying. When the average “covid death” is a person who already has exceeded his country’s life expectancy–usually the case, in the U.S.–and who suffers from multiple ailments that likely would have killed him or her sooner rather than later, “covid deaths” need to be looked at critically to formulate rational public policy.

But let’s put that aside. The Swedish Local site published this chart that shows excess mortality among various European countries. The chart is obviously incomplete; where are France and Germany, for example? Nevertheless, this conclusion emerges: Eastern European countries have seen the most excess morbidity over the last two years, while Scandinavian countries have seen the least. The rest of Europe falls in the middle:

Why has Scandinavia fared better through the last two years of covid infections? I hazard the guess that it is because Scandinavians in the 70 to 90 age range, where the vast majority of covid deaths occur, were healthier and in better shape than the European mean when the epidemic began. Smoking cigarettes, drinking a bit too much, and weighing an extra 30 or 40 pounds contribute to a health profile that can cause a routine respiratory virus to turn into an emergency room visit.

In any event, make of it what you will, the numbers are there: the Europeans who suffered the most from covid are in the east, and those that suffered the least are the Scandinavians. Maybe there is a lesson there for us.