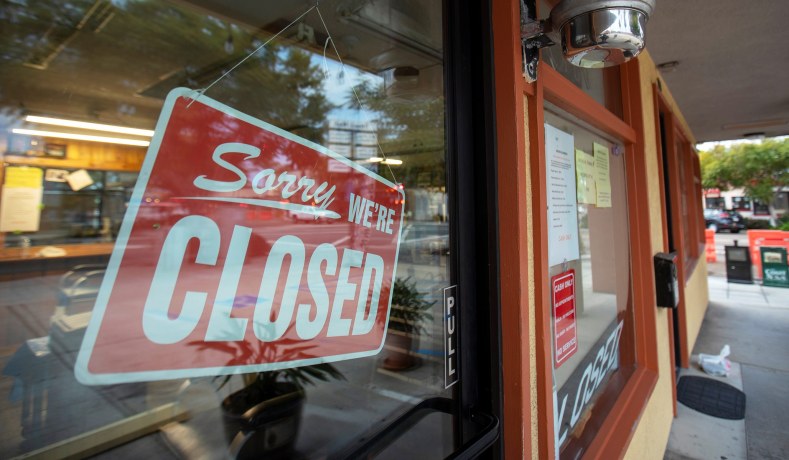 For most of the last year, we have been inundated with stories in the media about the utter horror of COVID-19. Those stories have engendered in a great many Americans the “hygiene socialism” mindset whereby every measure that might possibly keep the dread disease from spreading must be implemented and zealously enforced.

Those people probably won’t bother to read any of the contrary books that are now becoming available, but the rest of us might — and should.

Writing for the American Institute for Economic Research (which has been stalwart in resisting the hygiene socialism madness), Jeffrey Tucker discusses three books that he thinks are worthwhile.

The first is Faucian Bargain by Steve Deace and Todd Erzen. It focuses on the role Dr. Fauci played in creating panic in the U.S. with his testimony before Congress that COVID was ten times more lethal than regular seasonal flu. There was no reliable evidence for that assertion. Apparently, Fauci took delight in his new fame. Writes Tucker of the authors, “They quote an anonymous White House employee who was there during the early days to the effect that Fauci became consumed by fame and celebrity. The more he called for lockdowns, the more panic he spread, the more he enjoyed the spotlight, and the more the media saw their ratings rise.”

The second book is Covid-19 Lockdowns on Trial by Michael Betrus. About it, Tucker writes, “I find this book highly credible in addition to readable, with mercifully little in the way of politicized argumentation. Most impressive among these books, the author deals with the astonishing costs of lockdowns, which are not only economic but also social, cultural, and medical. Remarkably, lockdowns performed in the name of public health have in fact devastated public health.”

Indeed so.  Like so many other governmental “solutions” to problems, this one proved to be counterproductive.

Finally, Tucker extols John Tamny’s book When Politicians Panicked. It doesn’t go into medical data, but analyzes the politics and economics of the lockdown craze.

About Tamny’s book, Tucker says, “The book excels – and is thus far singular – in addressing the complete failure of the various stimulus packages intended to substitute for a functioning economy. It can never work. Whether the stimulus is fiscal or monetary, the government can only take from the private sector and redistribute it but it can never make up for losses associated with lockdowns. The author is right on target in associating this with Khrushchev-style economics (I thought that was my original insight; Tamny had it first). The Soviet dictator imagined that governments could outperform markets in a way that made markets irrelevant and unnecessary, exactly as the lockdowners thought that government could easily.”

The statists among us thought that their authoritarian lockdown policies would prove to Americans just how much we need omnipotent government. With such books as these, there’s a chance that many will draw the opposite conclusion — omnipotent government is the enemy of freedom, prosperity, and health.

US, EU Settle Dispute over Tariffs on Steel, Aluminum

Jeremy Brown:”Anyone Who Stands Up Against Their Agenda Will Be Taken...