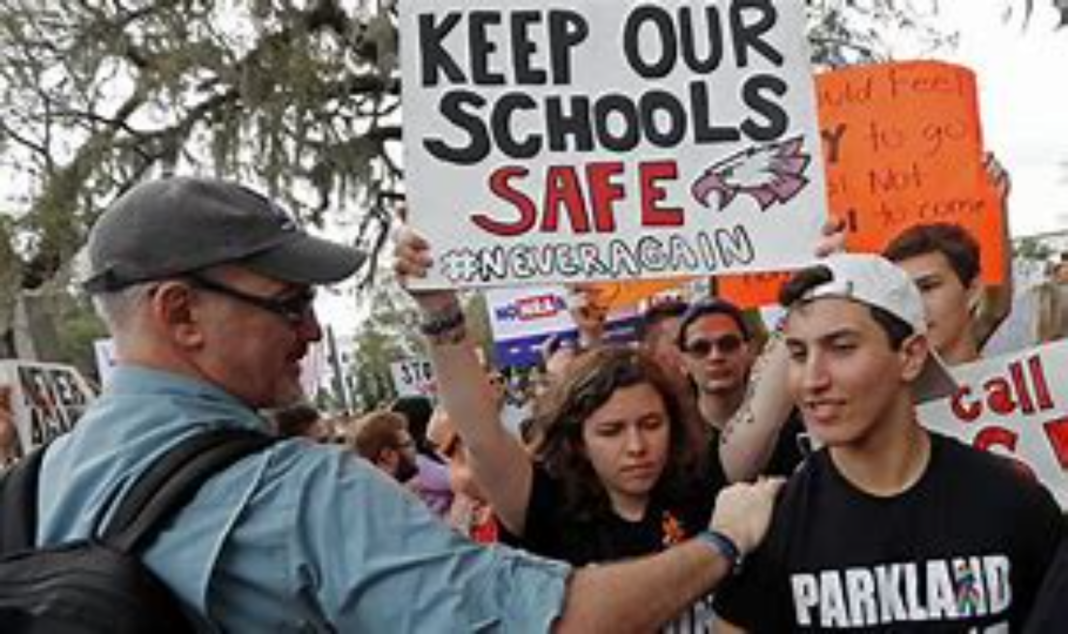 School districts in California, Colorado, Georgia, Tennessee, and Texas decided to use millions in federal stimulus money to pay out four-figure bonuses to their teachers and staff, despite objections from parents that claim it is a misuse of the funds.

Keep in mind that, especially in California, teachers held out for months to delay bringing in-person learning back by refusing to work while they still collected their paychecks.

Teachers’ Union Refuses to Go Back to School — But Attended Sharpton’s 50,000 Race “Get Off Our Necks” Rally in DC

Georgia was the first state to approve bonuses for teachers and staff approving $1,000 payments to 230,000+ employees, costing the state $230.5 million. The pricy initiative ate up almost 35% of the state’s stimulus money and was one of the state’s largest expenditures out of those federal funds.

The cash payments are being billed as an attempt to stop more teacher resignations as they deal with “low morale” over shifting back to in-person learning from a full year of worthless zoom classes.

School districts have very few restrictions on how they can spend their COVID relief money, which totaled $190 billion nationwide.

According to The Wall St. Journal:

Dozens of school districts and states are spending big chunks of their historic federal stimulus cash on one-time bonuses to teachers and staff, over the objections of some parents and others who claim such payments violate the intent of the federal funding.

Schools have until 2024 to spend stimulus dollars, which totaled about $190 billion, the largest-ever, one-year federal infusion of cash for public schools. While districts and states have started spending some of the $81 billion already dispersed to states from the most recent round of $122 billion in funding, many are deciding how to allocate the rest and under federal guidelines won’t receive those funds until their plans have been approved. Twelve state spending plans have been approved thus far.

Georgia’s state board of education approved the bonuses in March, around the time teachers typically sign contracts for the following year, to aid with recruitment and retention following a difficult time.

“We needed some sort of morale boost, and our answer was to provide that bonus,” said Matt Jones, chief of staff at Georgia’s state department of education.

After a full year of Zoom school, that saw too many teachers consistently laundering Marxist propaganda into the home, these school districts’ first priority is to spend the historic influx of cash on paying higher salaries to “boost morale.”

What about the children’s morale? Or their suffering education, for that matter?