Roce Today – Politics, Opinions, Gun Rights,Pro-Life and Border Wall
Home Politics COVID: while most of all Republicans think the pandemic is over, just... 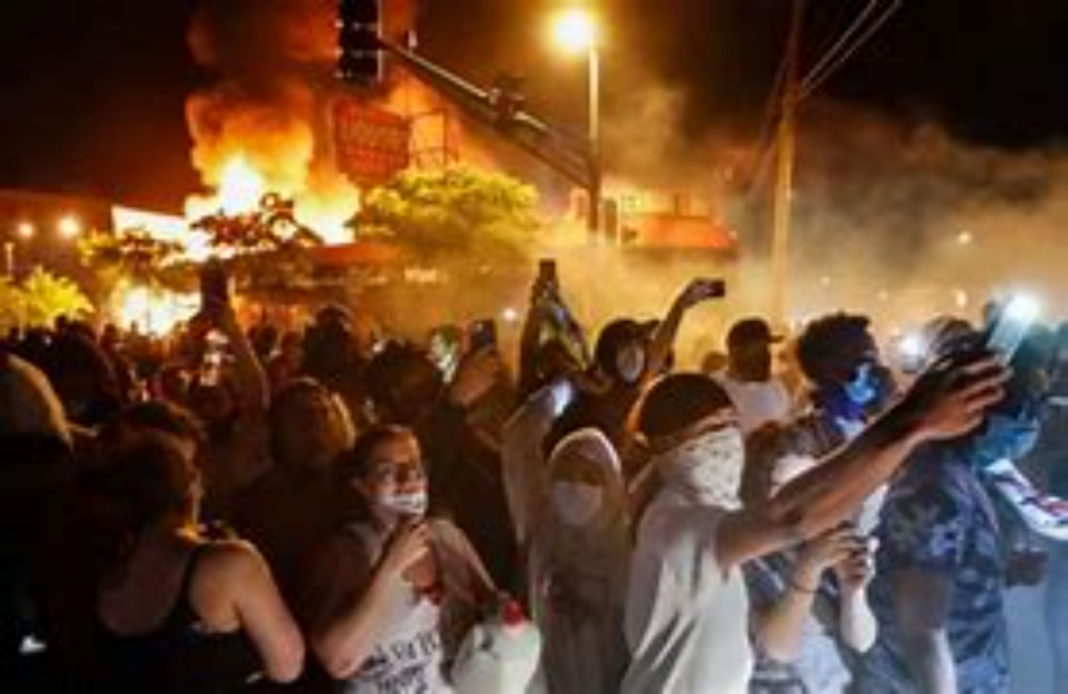 Two countries, one still stuck in a pandemic, the other not.

By the way, the correct answer when asked this question is that we’re still in a pandemic but the pandemic is “resting” right now. Taking it slow during the summer.

We’ve seen that red/blue divide on risk-tolerance throughout the pandemic, first on masks and reopening, later on willingness to get vaccinated. Righties are more willing than lefties to run the risk of infection in the name of returning to the pre-pandemic normal. It stands to reason that they’d also be willing to declare victory over COVID sooner than liberals would.

Ironically, though, because red counties are less motivated to get vaxxed, they’re also more susceptible to new waves of infections triggered by the B.1.617 “Delta” variant or some scarier iteration yet to some. An arresting correlation via David Leonhardt:

Counties that voted for Biden last November have an average of 45 percent fully vaccinated, notes Leonhardt, while counties that went for Trump average just 34 percent. The disparity turns up within states too, as urban Missouri is doing fine right now while the rural parts of the state are seeing a burst of cases from Delta. You can see the correlation in positivity rates as well. The U.S. as a whole has been humming along at around two percent positivity for the past month, but at the state level red jurisdictions are overrepresented at the top. Of the states with the 20 highest positivity rates right now, 17 went for Trump last November.

Which is what we’d expect in places where a larger share of the population is risk-tolerant. Republicans are more likely to be back to normal, socializing again, and they’re more likely to be doing it without masks notwithstanding the lower vaccination rates in their communities. If you believe the pandemic’s over, there’s no reason you should be following safety protocols. Potential result: Spikes in cases in red states.

…But not every red state. A year ago at this time Texas’s summer wave was already in full swing, with cases having doubled in just 10 days. This year, it’s steady as she goes:

This is why I say the pandemic is “resting.” There may be enough immunity in the population of even lightly vaccinated states to hold down cases despite the arrival of Delta, thanks in part to the summer “seasonal” effect. Whether that’ll remain true in the fall is a separate question.

But even if we start seeing a Delta-driven wave across red states, there’s cause for optimism. The UK is experiencing a full-on wave right now from the variant but so far it’s a “casedemic” with few casualties:

In the UK, the cases are rising (70% in past week) but only a small increase (10%) in hospitalizations. Outstanding progress with vaccinations, near 85% adults 1st dose, 62% fully vaccinatedhttps://t.co/pItJxXPpv6 pic.twitter.com/CBWqKsit8I

Question: Is there any reason to think we might not see the same sort of surge in cases here as Great Britain, bearing in mind that they have a higher share of their population fully vaccinated than we do? I can think of only two possibilities. First, the UK has been using AstraZeneca’s vaccine alongside Pfizer and Moderna and AZ isn’t as effective as the mRNA vaccines are. Possibly Delta is better at breaking through in AstraZeneca recipients than it is in Pfizer or Moderna recipients, which is good news for Americans. What’s not so good is that AZ and Johnson & Johnson are similar products. If Delta’s punching through the former at a higher rate, we should expect it to punch through the latter here in the U.S.

Second, it may be that there’s more natural immunity in the U.S. population. The U.S. has 10.3 confirmed cases per 100 people versus 7.0 confirmed cases per 100 in the UK, and the UK has done twice as many tests per capita as we have. It may be that there have been considerably more infections here than there, partly due to looser restrictions in red states. If so, red-state Americans may be more protected from new waves than Britons were simply because they’ve been hammered harder by previous waves, creating antibodies in many unvaccinated people the old-fashioned way.

I’ll leave you with this, via the head of a DNA sequencing company who spoke to Politico: “I don’t think we’re that far away from a different variant that goes beyond the Delta and decreases significantly the efficacy of both doses.”

Pelosi order Capitol Police to arrest any House staffers who are...

Democrats are always in favor of Big Government