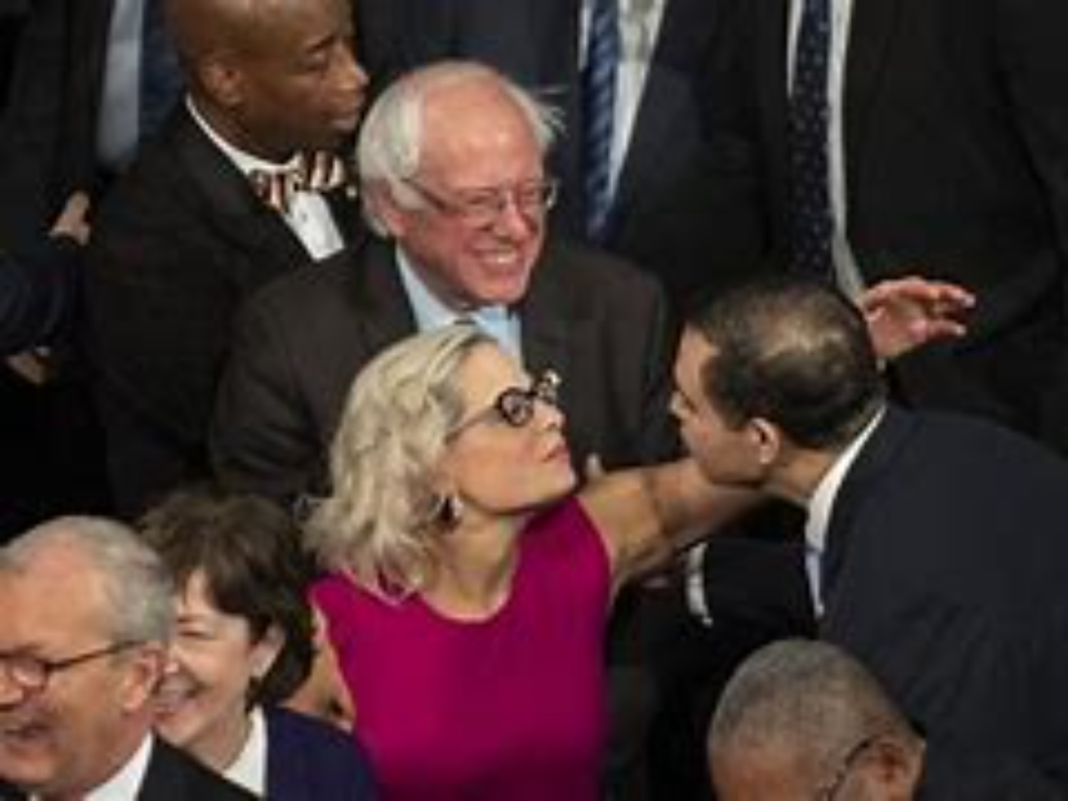 Sen. Bernie Sanders, I-Vt., opted not to support a joint statement condemning protesters who followed Sen. Kyrsten Sinema, D-Ariz., into a bathroom because the condemnation did not rebuke Sinema’s moderate political views.

The decision was revealed in an email chain first reported by Axios. The leaked emails emphasize the division between Democrats’ moderate and left wings as they search for compromise on the bipartisan infrastructure bill and their $3.5 trillion spending package. The emails show that Sanders wanted the statement to urge Sinema to back Democrats’ desired drug pricing reforms and endorse the package, which she has refused to do.

In one email, Mike Casca, Sanders’ communications director, asked that the statement be prefaced, “While we hope Senator Sinema will change her position on prescription drug reform and support a major reconciliation bill.” After an aide to Sen. Cory Booker, D-N.J., said the edit would not be made, Casca replied that Sanders would not be signing the statement.

“Sanders will not be signing, so please cut ‘Senate Democratic Leadership Team’ from headline,” Casca wrote.

In addition to Booker, Majority Leader Chuck Schumer and Democratic Sens. Dick Durbin of Illinois, Mark Warner of Virginia, Elizabeth Warren of Massachusetts, Joe Manchin of West Virginia, Amy Klobuchar of Minnesota, and Catherine Cortez-Masto of Nevada all added their names, Axios reported. The statement, however, has yet to be published.

The protesters followed Sinema into a bathroom at Arizona State University on Sunday, and they were widely condemned after imagery emerged of them pressing the senator to back immigration reform in her party’s budget while she used the bathroom.

Sinema said the confrontation was “not legitimate protest” in a statement Monday, calling their actions “wholly inappropriate.”

President Joe Biden said he thought the protesters’ actions were not “appropriate,” but he added that “this happens to everybody” and that “it’s part of the process.”