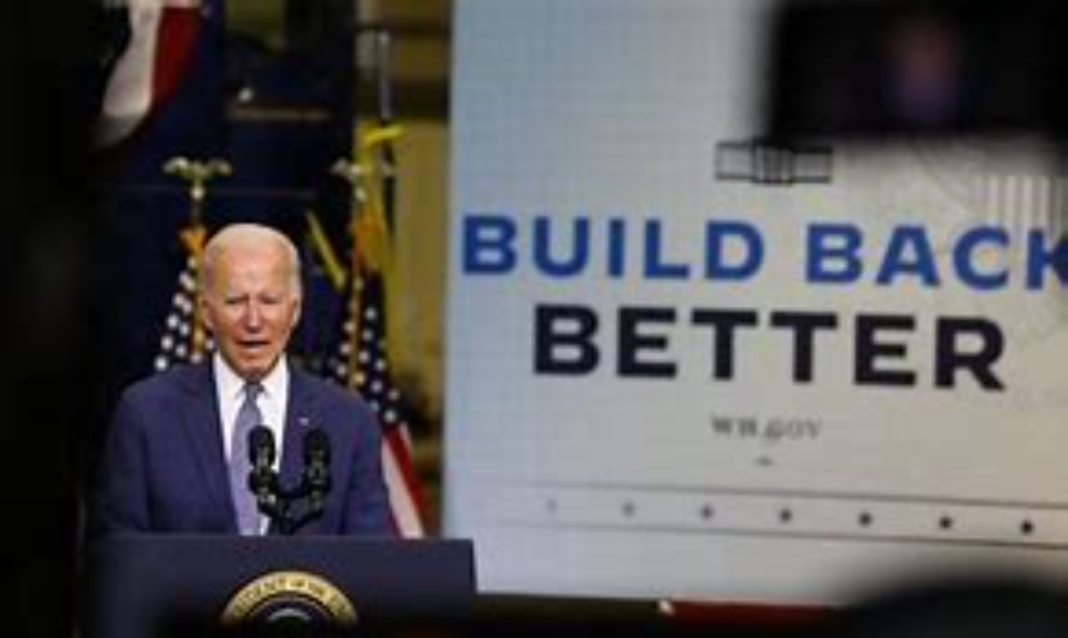 While we await the Congressional Budget Office’s score of the Democrats’ reconciliation bill, we can look to the Committee for a Responsible Federal Budget (CRFB), which produced its own cost estimate based on past CBO and Joint Committee on Taxation analysis. The CRFB finds that the Build Back Better Act, as of November 8, would add an estimated $200 billion to the national debt over the next ten years.

This estimate is a useful starting point for figuring out how much this bill will actually cost. Unlike the bipartisan infrastructure bill, the reconciliation bill has not yet gone through the Senate. Heck, it hasn’t officially passed the House, either. The final piece of legislation at some point in the future may look very different from what we have now, so keep that in mind when considering these estimates.

The CRFB has a much more reasonable estimate for the amount of revenue raised by better tax enforcement. It estimates $125 billion, which is much more in line with past CBO estimates than Democrats’ estimated $400 billion.

They also credit Democrats’ shell game on the SALT deduction with $300 billion in savings. They’re not wrong to do so since they are simply applying Congress’s baseline budgeting rules evenly. But they do note that it is a gimmick and that “it would substantially increase the cost of extending the TCJA [Tax Cuts and Jobs Act] and thus is likely to result in lower revenue collections over time.”

The CRFB also notes that “the legislation relies too heavily on arbitrary expirations to keep reported costs down.” Democrats want many of the programs to be permanent eventually. They include the expiration dates to game Congress’s budget-scoring rules and set Republicans up for hard votes in the future that would take away benefits that people already receive. The CRFB estimates that “making all provisions permanent would cost $2 trillion to $2.5 trillion over a decade.” These are the hidden costs that led the Wall Street Journal editorial board to call the reconciliation bill “one of the greatest fiscal cons in history.”

So when will the CBO score happen? It put out a statement today saying that some estimates on certain titles of the bill would be available this week, but it is still unsure on when a full estimate will be available. Again, recall that this is only the House version, and Senate negotiations could change things up and make the House score meaningless.

Democrats have been gaming Congress’s budget-scoring rules throughout the entire process for this reconciliation bill. That’s their right. Both parties know the rules, and they know how to game them. But that doesn’t mean the American people have to play along. And it doesn’t mean Joe Manchin, who has blasted budget gimmicks in the past, has to play along, either.