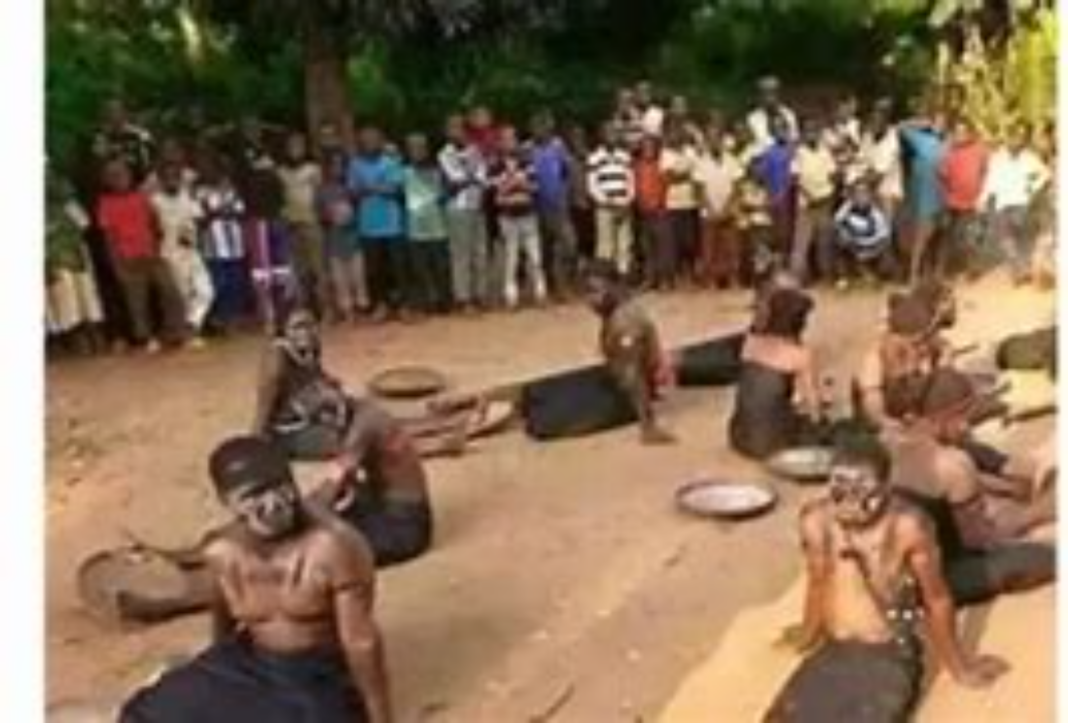 In Salem, people were convicted of witchcraft, then executed, based on “spectral evidence.” That is, statements by witnesses that they had dreamed events that condemned the accused. Executions based on such evidence continued, Wood reports, until Governor William Phips outlawed the use of such evidence, Wood informs us.

He continues, “But that ruling, of course, couldn’t banish the readiness of people to believe accusations supported by no shred of real evidence. Contemporary Americans tend to scoff at the credulousness of those Puritans in Salem who leveled deadly accusations based on the phantoms of their own imaginations. But here we are, in the age of critical race theory, still doing it.”

Just like with spectral evidence, we are supposed to believe the assertions of people like Ibram X. Kendi that America is a hopelessly racist country, that white people are racists no matter what they say or do, and that our institutions are devised to perpetuate white dominance. All of that runs contrary to our experience, but leftists who supposedly believe in science insist that we must accept CRT without any question.

Possibly, but I’m not confident. If a modern-day William Phips were to step forward and denounce CRT (and other crazes that serve to buttress the case for omnipotent government), he’d be attacked with a fury that would make Hurricane Katrina look like a passing shower. But we can hope. Perhaps modern Americans can be persuaded to abandon spectral evidence and rationally evaluate the issues that swirl around us.