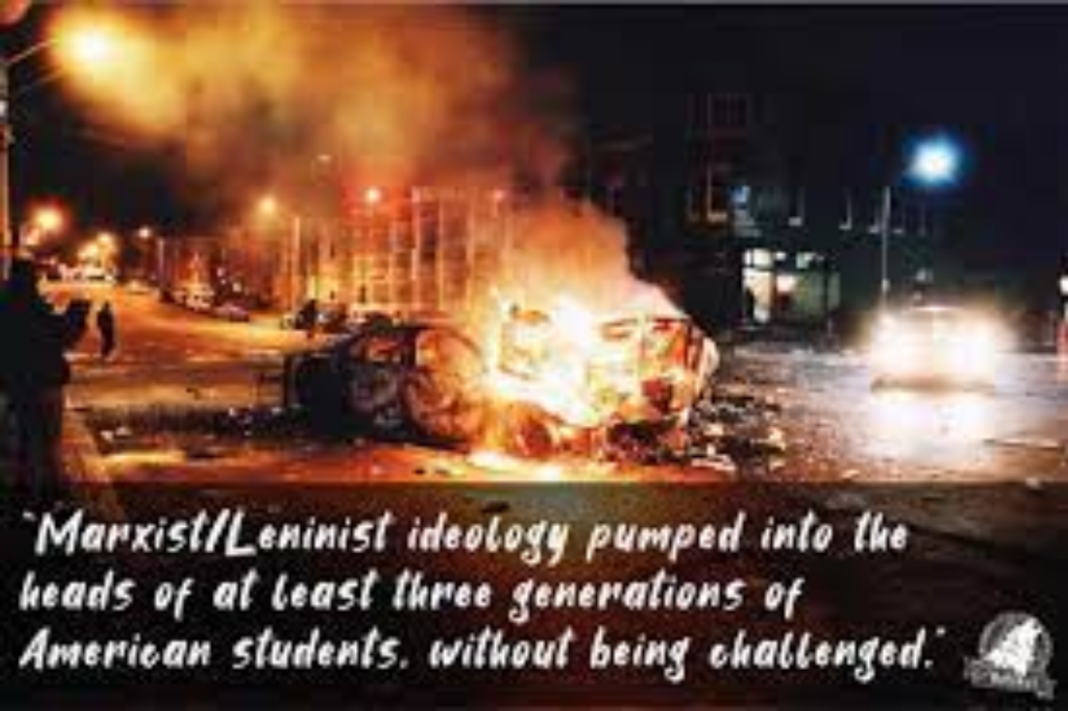 The Left controls almost all of America’s public schools, as well as its allegedly elite private schools. Leftists are moving rapidly to refashion education to inculcate our children in a bizarre revisionist history that is intended to cause them to hate their own country. This effort proceeds mostly under the banner of Critical Race Theory. It represents, I think, an existential threat to our country’s future.

Critical Race Theory is essentially racism, circa 1850. It holds that 1) the most important thing about a person is his or her skin color, 2) you have rights as a member of a racial group, not as an individual, and 3) members of the same racial group have similar personality and character traits. John C. Calhoun must be smiling, wherever he now resides. He was the intellectual leader of the Democratic Party in 1840, and he still is today.

The rot in America’s public schools can be stopped only by a grass roots effort that educates parents and drives activism on a school district by school district basis. Here in Minnesota, that effort is being led by Center of the American Experiment. We are in the midst of a 17-city tour of the state, hitting six towns in Southern Minnesota this week.

The events were nuclear, with 100 or more fired-up activists at most stops.

I attended three of them, but Catrin Wigfall, an American Experiment Policy Fellow specializing in education, was the main presenter.

Kendall Qualls of Take Charge MN is also participating in around half of our events.

We got good press coverage in most towns, and a local television interview in Rochester. But in Mankato, a college town, the reporter went to a local professor for a quote. He said that attending our event was like a “Klan rally without the robes.”

This is almost indescribably stupid. Apart from the obvious points, Catrin is married to a black man and is 5 1/2 months pregnant with what will be a mixed-race child. But if you think that such considerations would deter a liberal from genuflecting to the party line, you don’t know liberals.

At several stops on our tour, Education Minnesota, the insanely far-left Minnesota teachers’ union, sent stooges to try to disrupt our events. Happily, they didn’t succeed, mostly because they were overwhelmed by the numbers of concerned citizens who turned out. But in Mankato, an apparent teachers’ union plant got up during the Q and A period to complain about our event. He was actually relatively coherent until he started ranting about our organization being funded by Goldman Sachs. If only it were true! This poor guy is so out of it that he apparently doesn’t understand that Goldman Sachs is on his side.

This brief video shows his contribution and my response to it, along with our audience’s:

Next week, our team is off to northern Minnesota, where they will put on programs in St. Cloud, Alexandria, Moorhead, Thief River Falls, Bemidji, Hibbing and Duluth. The schedule is here, if you happen to be within driving distance of these venues. After next week, we move on to the Twin Cities metro area, where we have planned four events. Hundreds of people have already signed up, even though we have not yet begun to promote them.

I don’t know whether groups in other states are carrying out similar campaigns. I hope so, but don’t know of any. In my opinion, this is the kind of grass roots effort it will take to stop the far Left from taking over our schools and mis-instructing our children. If you would like to support our campaign, you can go here to donate.