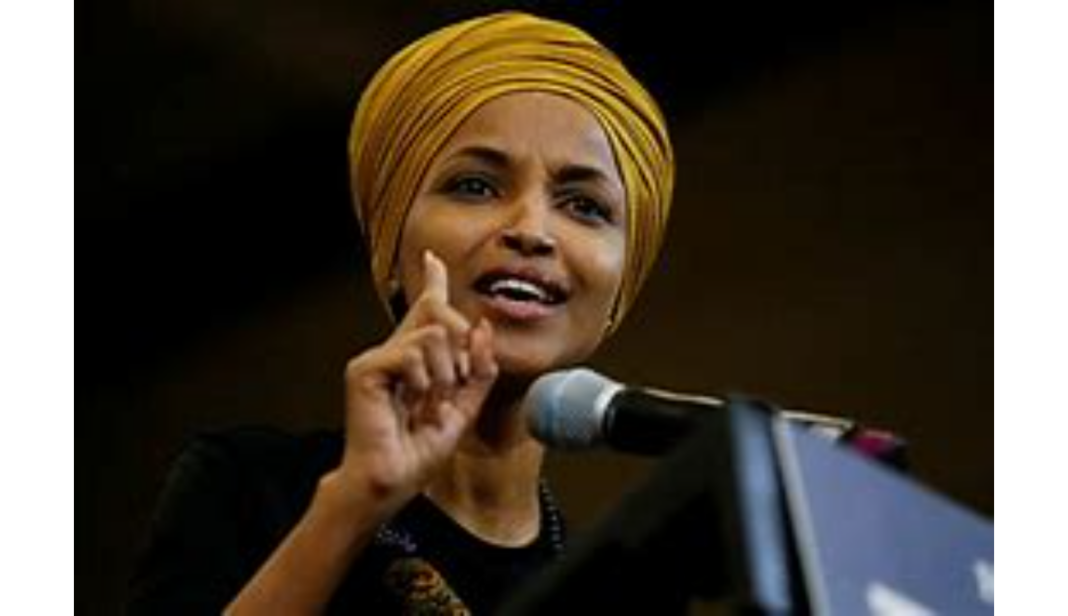 “The idea that people would be oppressors based solely on their ethnicity and that you would condemn people as irredeemable sinners based solely on their race or ethnicity, that would be completely, completely counter to a typical truth, the idea that you would reject things like objective truth and meritocracy and things of this nature,” Baucham said at an event at The Heritage Foundation, “Critical Race Theory: The Fault Lines of Social Justice,” on June 10. “Again, that would be completely at odds with the Scriptures.”

Baucham, who formerly pastored at Grace Family Baptist Church in Houston and now serves as the dean of theology at African Christian University in Zambia, says the entire premise of critical race theory is flawed.

Critical race theory “makes race the prism through which its proponents analyze all aspects of American life,” Heritage Foundation scholars Jonathan Butcher and Mike Gonzalez explained in a Dec. 7 report. That perspective, they added, “underpins identity politics, which reimagines the U.S. as a nation riven by groups, each with specific claims on victimization.”

“The idea that, you know, everything is … power dynamics and oppressor/oppressed,” Baucham said, “That’s Marxism. That’s not Scripture. That’s Marxism.”

In April, Baucham published “Fault Lines: The Social Justice Movement and Evangelicalism’s Looming Catastrophe,” which explains how there’s more to the social justice movement than some Christians understand.

He said that it’s illogical to pin one’s goodness—or lack of it—on race.

“The idea that white people are incapable of righteous actions on race, again, you just can’t get there from here,” Baucham said. “So, the fundamental presuppositions of this are at odds not only with this, they’re at odds with rational thinking.”

He said the terminology the left uses sometimes in and of itself sounds fine, but when paired with the agenda of the left, it’s not what it may at first seem. “Part of the reason is … because it sounds not only good, but it sounds familiar,” he explained.

“Part of the reason is … because it sounds not only good, but it sounds familiar,” Baucham said.

“Social justice, support for justice—like, what Christian would be for … racial injustice?” he asked rhetorically.

Baucham encouraged those who are involved in their churches to share their concerns about critical race theory by building relationships and starting conversations.

“You always start small. You always start with relationships and start conversations to make sure that you have an understanding and make sure you get the benefit of the doubt,” he said. “Don’t just, you know, start off by writing to members of the church.”