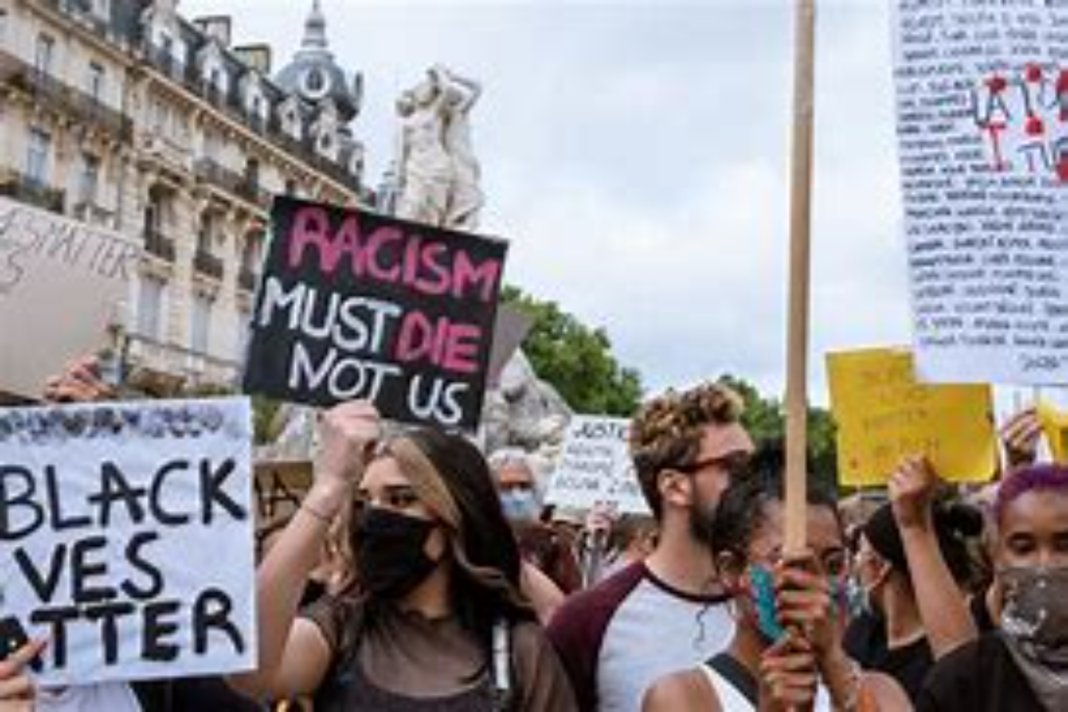 Sartell, Minnesota is a small town near the larger city of St. Cloud in central Minnesota. It seems an unlikely place for an ideological controversy, but one has erupted over the application of Critical Race Theory in the Sartell-St. Stephen Independent School District. The District’s administrators hired an outfit called Equity Alliance MN to conduct an equity audit of the school system’s 3rd through 5th grade students.

The audit was conducted by making the kids fill out a questionnaire that in some ways was highly personal and intrusive. It has been said that the students were told not to tell their parents about the survey, but I am not sure whether this is true. In any event, some parents did find out and an uproar ensued.

The complete survey is embedded below. There are actually three slightly different versions of the survey in the document, one for each grade. I encourage you to spend some time with them. They offer a good window into the sick world of Critical Race Theory. Comments on some specific aspects of the survey are below.

This is a nice question to ask an 8-year-old, without, of course, his parents’ knowledge or permission:

That particular outrage was sex-related, but the survey mostly deals with race. The “equity” consultants apparently thought it likely that 3rd graders would know about these mostly-obscure figures. No doubt the puzzlement reflected in the kids’ answers would be used as justification for remedial “equity” training. (“Equity” is just a euphemism for Critical Race Theory.) And don’t overlook the fact that one of the notable people of color whose glorious achievements should be known to 3rd graders is Keith Ellison:

There is a succession of questions about books by minority authors that the kids may have read as class assignments. This is the “Latinx” question. I’m guessing the most common answer is “none.”

It goes without saying that there is no question about books by white authors.

This question seems odd, in view of the fact that the school district’s enrollment is 88% white, and the percentage of native English speakers would be even higher:

The questionnaire reflects the safetyism that is a hallmark of Woke America:

This one comes from the survey as administered to 4th graders–a little too advanced for the eight-year-olds, apparently. The common thread is obvious. For those who may not be aware, Mankato, Minnesota is where 38 rapists and murderers were hanged after the Great Sioux Massacre of 1862:

There is much more in the surveys, but you get the drift. This story has, for now, a happy ending. A parents’ revolt resulted in Equity Alliance MN being fired by the Sartell schools. But they are active in many other Minnesota school districts, spreading the same poison, and the Sartell administrators who hired them in the first place are still there. Tireless vigilance is required to keep Critical Race Theory out of our public schools.