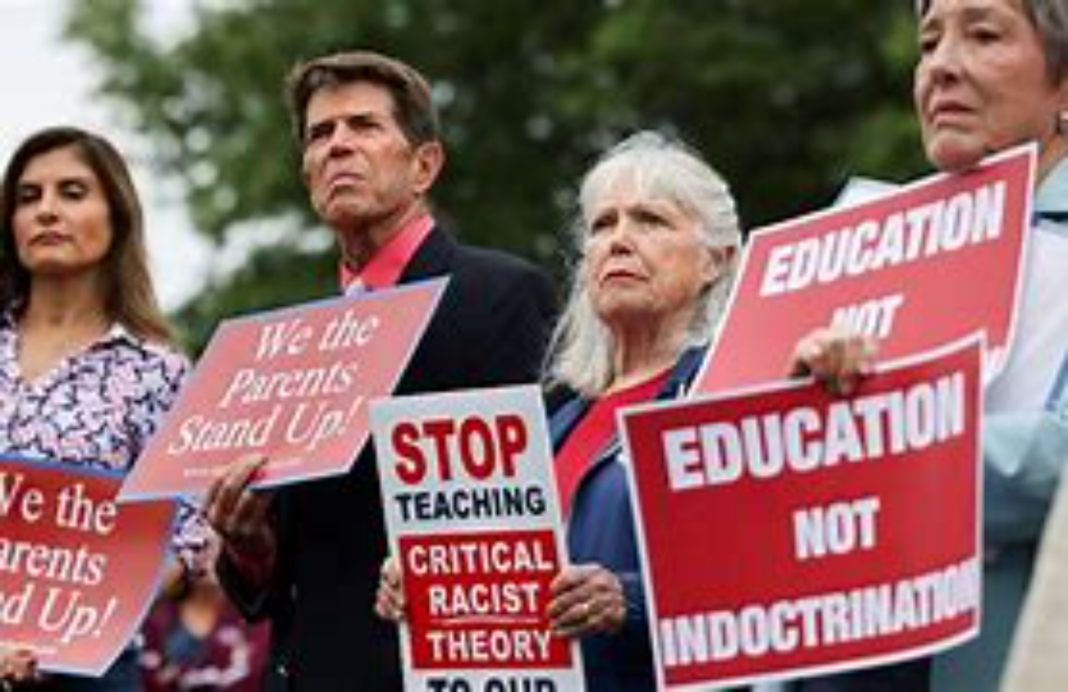 CNN has found an explanation for what it calls the nationwide “panic” over Critical Race Theory: white people are “afraid that they might be complicit in racism” and that they will be “blamed for their ancestors’ crimes,” the network reported Tuesday.

CNN has been defending Critical Race Theory for nearly a decade, ever since Andrew Breitbart and Breitbart News brought it to national attention. Then as now, CNN portrayed opposition to the theory as the product of white people’s irrational fears, rather than reasoned objection.