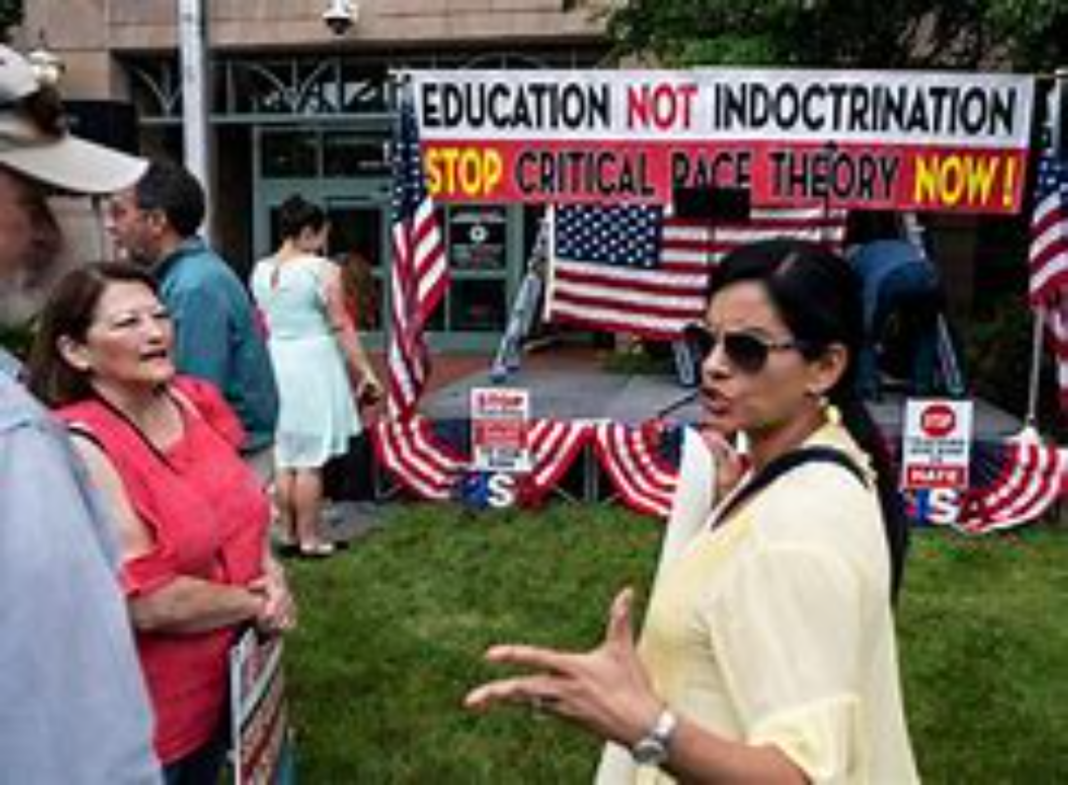 I wrote about a couple of outlandish attacks on anti-CRT bans, especially the one by Timothy Snyder in The New York Times Magazine.

He gets Florida so blatantly wrong that it deserves a correction, not that one is likely to be forthcoming:

He says the new anti-CRT rule adopted by Florida’s state school board seeks, like Russia’s 2014 memory law, “to silence a history of suffering” and “to forbid education about racism.”

Either Snyder doesn’t know what he’s talking about because he hasn’t taken the time to understand the state of play in Florida or he’s being deliberately deceptive.

The rule adopted by the Florida board says, in a passage that Snyder conveniently doesn’t quote, “Instruction on the required topics must be factual and objective, and may not suppress or distort significant historical events, such as the Holocaust, slavery, the Civil War and Reconstruction, the civil rights movement and the contributions of women, African American and Hispanic people to our country.”

The rule, as Snyder does note, bans the use of materials from the 1619 Project and forbids the teaching of “the theory that racism is not merely the product of prejudice, but that racism is embedded in American society and its legal systems in order to uphold the supremacy of white persons.”

In this, Florida is prohibiting the teaching of controversial and divisive perspectives that, at the very least, aren’t necessary to give a student a full, rounded, and accurate picture of U.S. history.

Snyder says this means that “since Jim Crow is systemic racism, having to do with American society and law, the subject would seem to be banned in Florida schools.”

This is utter nonsense. First, the sentence prior to the one about systematic racism, quoted above, says that slavery, the Civil War and Reconstruction, and the civil-rights movement can’t be suppressed or distorted.

How is that consistent with a ban on the teaching of Jim Crow?

The rule adopted by the Florida board of education in no way supplants the statute but adds further guidance for teachers in how to implement it.

You wouldn’t know that from Snyder’s article, which is huffy about truth and accuracy without displaying any commitment to them.