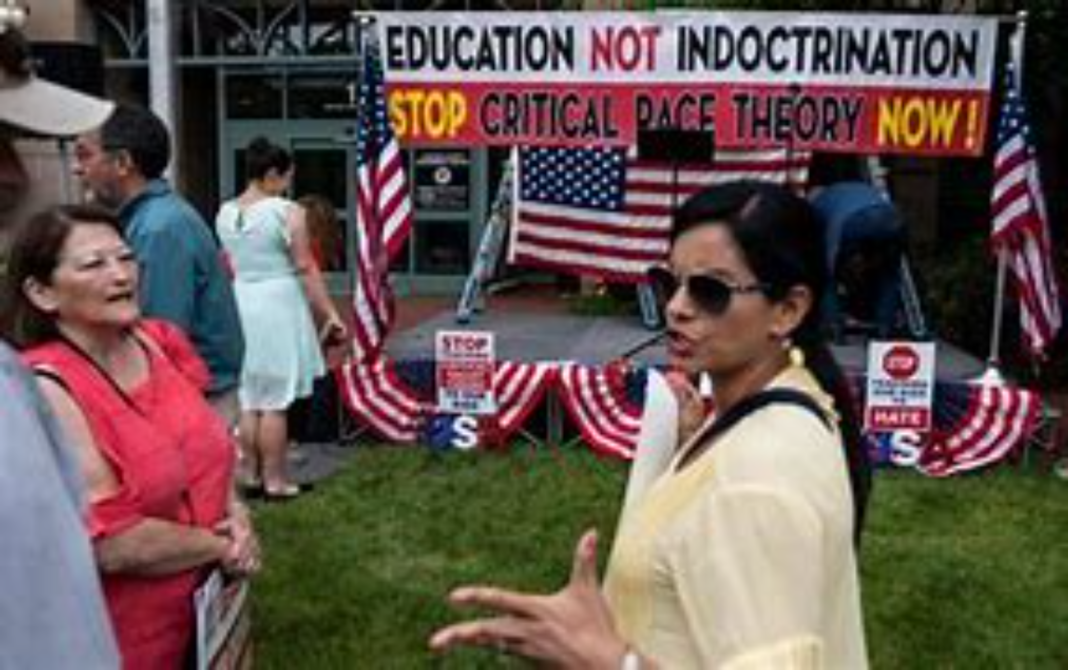 Controversy is raging over Critical Race Theory and other leftist doctrines in the public schools. Liberals say they don’t teach CRT, they just teach Diversity, Equity and Inclusion. But a basic question is: Why? Why has “equity,” as understood by the Left, come to dominate public education?

Presumably liberals would answer that diversity, equity and inclusion initiatives benefit students of color, especially black students. If that is not the case, then it is hard to see what rationale these ubiquitous initiatives could have. But is it true that an emphasis on diversity benefits students of color?

Jay Greene and James Paul sought an empirical answer to this question on behalf of the Heritage Foundation. Their report looked specifically at the impact on student performance of having a Chief Diversity Officer in K-12 school districts. They concluded that hiring a CDO tends to have a negative impact on the academic performance of minority students.

By merging the Stanford data with information on whether school districts have CDOs, it is possible to examine whether a district that has a CDO is in fact associated with closing achievement gaps. The analyses presented here suggest that the existence of CDOs in school districts may actually exacerbate achievement gaps. In other words, CDOs may be implementing counterproductive educational interventions.

Of course, one might speculate that this discrepancy is due to the fact that schools with wider achievement gaps are more likely to hire Chief Diversity Officers, and that hiring such officers, and the equity initiatives that such hiring implies, will narrow achievement gaps over time. But that doesn’t appear to be true, either:

Perhaps districts create CDO positions because they have larger achievement gaps that they wish to remedy. To address this concern, it is possible to examine the trend in achievement gaps, over time, rather than the static magnitude of those gaps, to see if districts with CDOs are making progress to close those gaps.

Even when other observed characteristics about school districts are controlled statistically, the negative relationship between a CDO position and achievement gaps remains.

While more research could help to show whether a school district’s focus on diversity initiatives helps or hurts minority students’ performance, it is easy to see why such an emphasis would be harmful rather than beneficial. Equity initiatives generally involve constant reference to race, combined with a lowering of standards for minority students (grades are a manifestation of white supremacy, etc.). It is easy to imagine that schools that don’t focus endlessly on race and that hold all students to the same standards will produce better results for minority students, and probably for white students as well.

Of course, the burden of proof lies with proponents of Diversity, Equity and Inclusion. Where is the empirical evidence that this approach to education produces better results for minority students, or for a student body as a whole? Absent such evidence, DEI initiatives should be dismantled and Diversity Officers should be put out to pasture.