Roce Today – Politics, Opinions, Gun Rights,Pro-Life and Border Wall
Home Politics CRT:More than 60% Of American Parents Are Concerned With What Their Kids... 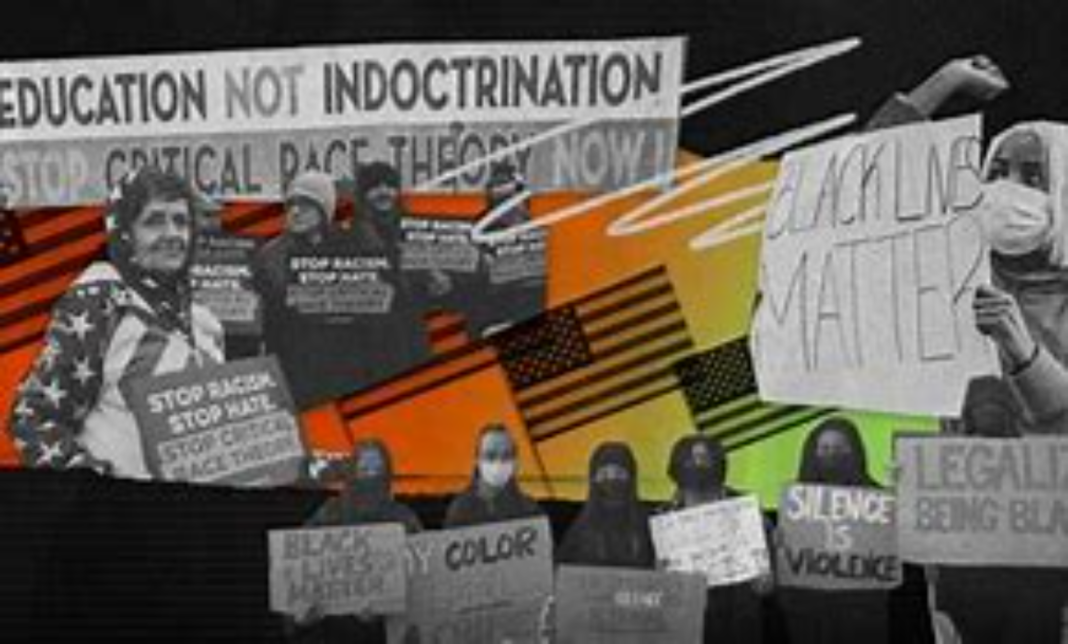 Roughly 6-in-10 parents are concerned about the current quality of American education, according to a survey conducted by an education advocacy group.

An overwhelming number of parents believe they should be able to determine what their kids are taught in the classroom, according to a Free to Learn (FTL) poll. Concerns over COVID-19 mitigation measures, Critical Race Theory (CRT), gender ideology and virtual learning have been on the rise since the start of the pandemic.

CRT holds that America is fundamentally racist, yet it teaches people to view every social interaction and person in terms of race. Its adherents pursue “antiracism” through the end of merit, objective truth and the adoption of race-based policies.

🚨 NEW: Our organization has released a new poll showing students and parents are disheartened from virtual learning and deeply concerned with the quality of academic instruction offered in American schools. 🧵https://t.co/TlpKuCGTAX

“Despite the unending push by your organizations to de-emphasize academic achievement in the name of activism, there was overwhelming consensus in our research that American families are extremely concerned with how K-12 schools are performing,” the letter said.

Nearly three-fourths of Americans said it is inappropriate for schools to conduct surveys about students’ sexual experiences, gender identity and sexual orientation and 66% of respondents said that since 2019 they have seen schools become more political.

“I hope this data helps make clear that those students’ parents are not some disembodied, disinterested group to be ignored, nor are they domestic terrorists against which to fight,” the letter concluded.” They are the ones who have the greatest interest in seeing their children succeed and should be treated as full partners as you help America’s young people achieve their greatest potential.”