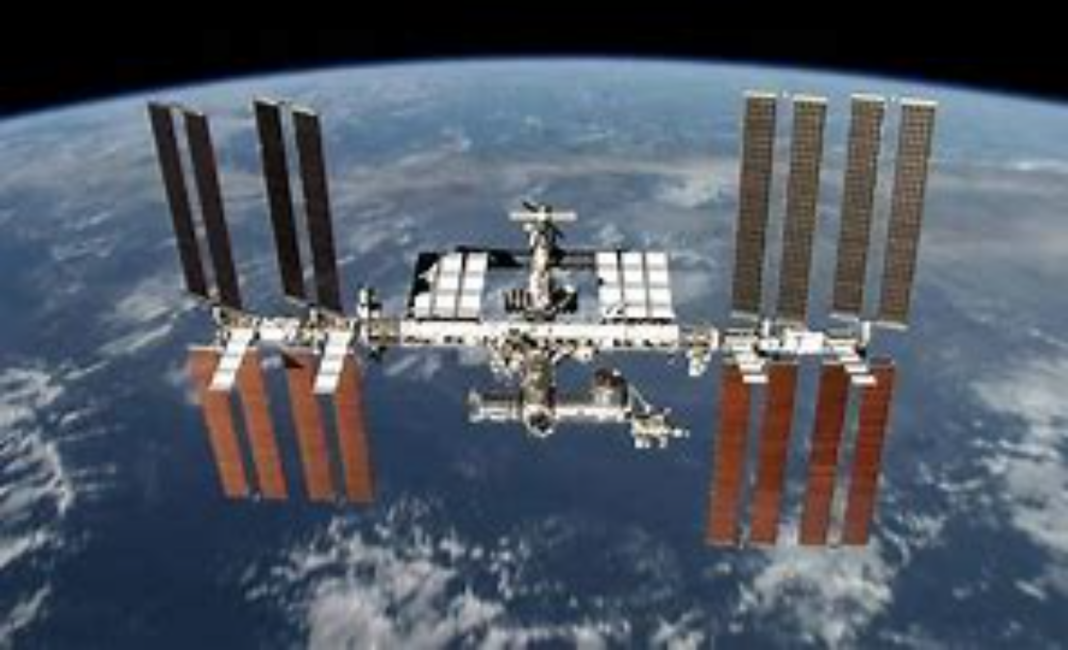 The infrastructure bill recently passed by the Senate contained a provision that would impose on the trading of cryptocurrency the same reporting requirements applied to the transaction of other traditional financial securities, such as stocks. U.S. Securities and Exchange Commission chairman Gary Gensler has also been advocating for more regulations on cryptocurrency trading and soliciting congressional support for his position. This has fueled concern in the financial industry that the growing interest in the cryptocurrency market may be dampened by the anticipated regulations.

This isn’t the only new venture now suddenly threatened by congressional regulation. One may recall that, a few weeks ago, Congressman Earl Blumenauer of Oregon had, in response to Jeff Bezos’s successful venture into space, indignantly suggested that space travel be subjected to an excise tax, lest space exploration become “a tax-free holiday for the wealthy.” Blumenauer stressed that he was “not opposed to . . . space innovation” and only wanted to tax space-travel ventures that “don’t have a scientific purpose.” However, space innovation is driven by not only scientific development, but also financial interest.

One may even contend that the scientific development associated with space innovation is itself driven by financial interest. After all, the prospect of becoming a pioneer in the potentially enormously lucrative industry of private space travel is a tremendous incentive for investors to divert resources to scientific research and development aimed at enhancing space-travel technology. There is simply no way to tax and hence in effect disincentivize the expansion of the private space-traveling industry without impeding potential scientific development.

As of August 10, Blumenauer has yet to formally introduce this space-travel-tax bill, and one can only speculate how serious he had been in his suggestions. However, his suggestions, together with congressional action to strengthen regulation on cryptocurrency, indicate a broader trend of taxing innovation. While the government may have a wide array of reasons for imposing new taxes and regulations onto budding industries, its increasing interest in doing so may, nonetheless, potentially have a chilling effect on innovation.

As the elementary principles of supply-side economics go, tax cuts and deregulation bolster the development of an industry, whereas new taxes and regulations impede it. Even by expressing interest in taxing certain industries, the government may be inducing considerable hesitation on the part of potential investors, who become wary that the profitability of the industry may be diminished by tightening regulations, to assume the risks associated with installing their capital in a relatively young and unestablished industry.

The expansion of the cryptocurrency market may be hindered if they are subjected to the same stringent regulations as traditional securities. While traditional stock trading formally began in America when the Philadelphia Stock Exchange was founded in 1790, formal regulations and “third-party reporting” requirements for did not emerge until 1934, when the SEC was formed in response to the Wall Street crash of 1929. Although the lack of regulations ultimately proved to be a recipe for financial disaster, it also arguably contributed to the initial flourishing of stock trading in America. Cryptocurrency’s roots, on the other hand, can only be traced back as far as the late 20th century. Despite its exponential growth in market value and investors, cryptocurrency exchange is still an emergent market and has yet to command the broad investor confidence that traditional securities trading arguably enjoys. To impose the same stringent regulations applied to traditional securities onto cryptocurrency exchange in its infancy may well prevent it from attaining the establishment conventionality of the stock market.

The government often has different reasons to tighten regulations or impose taxes on budding industries, be it to enforce tax-compliance, increase tax revenue, or simply to punish wealthy citizens for pursuing extravagant exploits. However, regardless of the intentions of the lawmakers, regulations and taxes would foreseeably disincentivize investment in these budding industries and impede their development. The space-travel industry and cryptocurrency exchange are but two of the many markets that may be affected by this broader sentiment. Though the aforementioned short-term aims may be achievable through government action, free enterprise, investors’ interest in emergent industries, and society’s zeal for innovation do not benefit in the long run.