Home Politics Cuba: Tropical Storm Elsa Is in Havana,Florida is Next 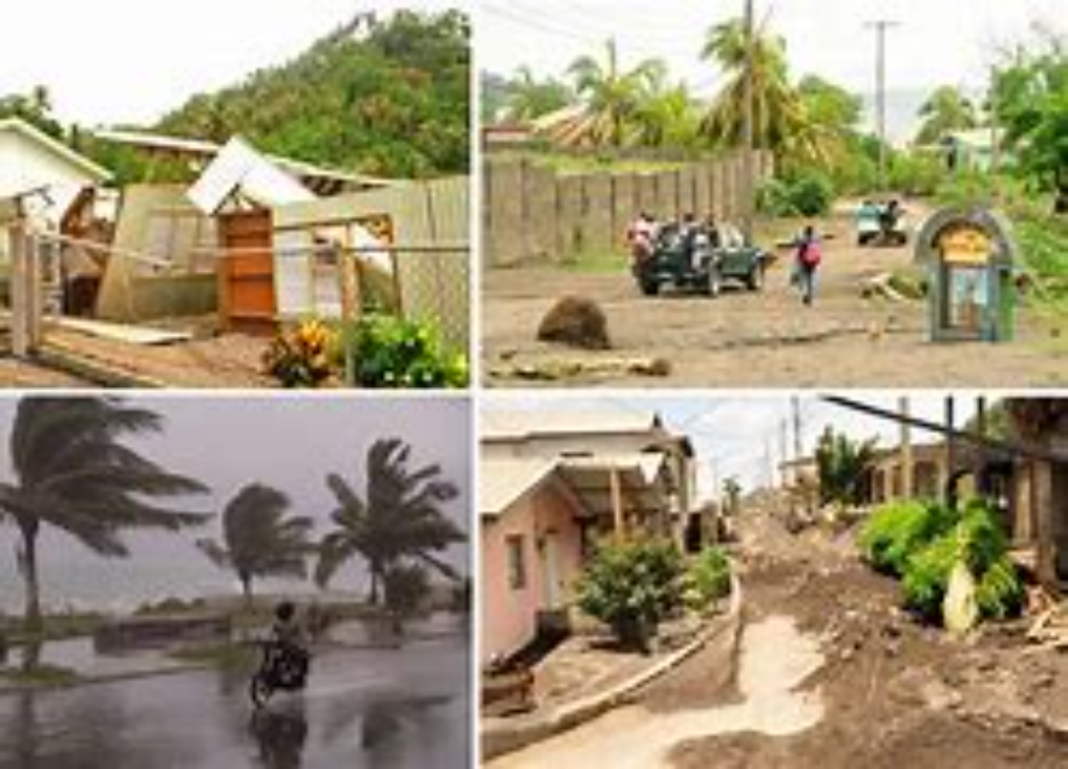 A tropical storm with 65-mile-an-hour winds is drenching Cuba, and is expected to reach Key West and the west coast of Florida within the next 48 hours.

The National Hurricane Center expects Tropical Storm Elsa to drop between 5 and 10 inches of rain on central and western Cuba, leading to significant flooding and mudslides. The storm probably will weaken somewhat as it crosses the island, but could strengthen again as it approaches Florida.

According to the Associated Press, Cuban officials evacuated 180,000 people as a precaution against the possibility of heavy flooding.

Most of those evacuated stayed at relatives’ homes, others went to government shelters, and hundreds living in mountainous areas took refuge in caves prepared for emergencies. The storm had killed at least three people on other Caribbean islands before it reached Cuba

The National Weather Service says that the western coast of Florida, including Tampa Bay, can expect a storm surge that would lift water levels between two and four feet. Much of Florida could see heavy rainfall that could reach six inches in some places. The storm will then bring heavy rains to Georgia and the Carolinas later in the week.

Florida officials were worried that the storm could destabilize what was left of the condominium building that partially collapsed over a week ago. In order to avoid an uncontrolled collapse, they approved the demolition of the remaining portion of the building, which took place on Sunday night.

“The hurricane was coming, the potential for that building to fall on the pile with the victims in it was a tragic thought,” Surfside Mayor Charles Burkett told NPR on Monday.

It’s early in the hurricane season. The National Oceanic and Atmospheric Administration has predicted a busier-than-average Atlantic hurricane season, but it would be hard to top last year’s, which set an all-time record with 30 named storms.

Tropical storms are fueled by warm water in the upper layers of the ocean, and ocean temperatures have been rising as heat is trapped by greenhouse gases.