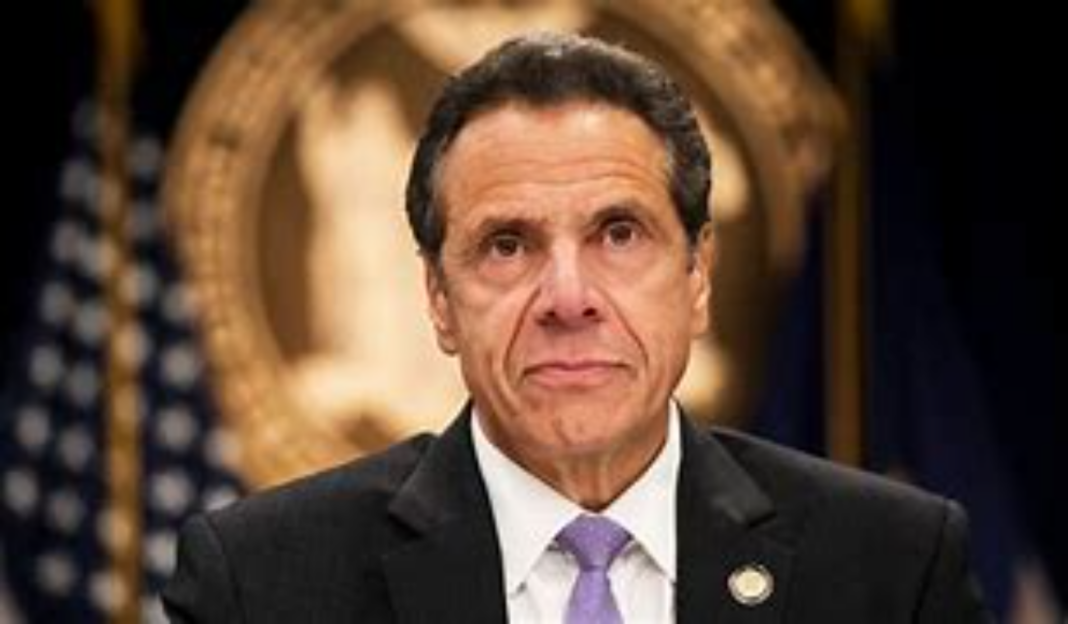 The new law, signed in the middle of Pride Month, simplifies the process for transgender and LGBTQ persons to change their names and sex on birth certificates. New Yorkers who wanted to change their names previously had to publish both their old and new name, address, and date and place of birth in a newspaper, according to a press release from the governor’s press office.

The Gender Recognition Act eliminates that practice, according to the press release, and “creates a process to petition a court to change an individual’s sex designation or recognize their gender identity” that can be sealed to protect “against fear of reprisal or retaliation.”

“Trans & gender-nonconforming NYers deserve ID reflecting who they are,” the governor tweeted Thursday.

I just signed the landmark #GenderRecognitionAct into law.

“Every New Yorker deserves to be free from discrimination and have state-issued identification and processes that respect them for who they are, recognize their gender identity and protect their safety,” the governor said in a statement. “New York continues to lead the way in ensuring LGBTQ people are treated equally in every part of the law and society, and this bill is another landmark that ensures New Yorkers can express ourselves for who we are.”