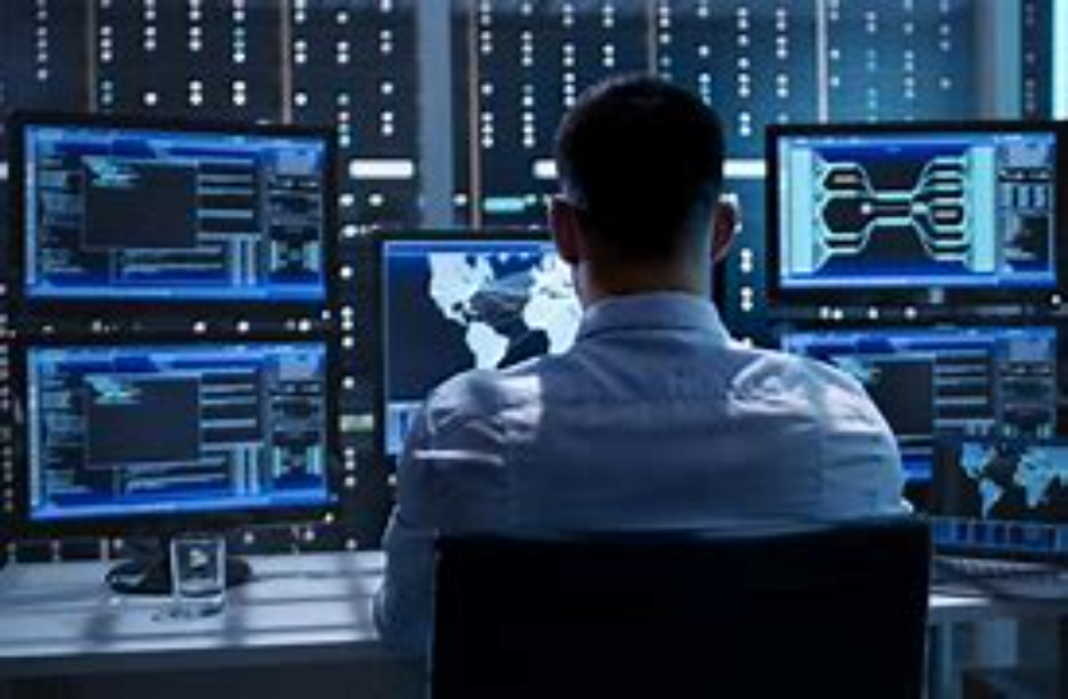 US cyber security giant NortonLifeLock is to buy Czech rival Avast for over $8 billion to create a leading consumer business, the pair announced Wednesday after the pandemic fueled online activity.

The deal, equivalent to more than 6.7 billion euros, “is a huge step forward for consumer cyber safety and will ultimately enable us to achieve our vision to protect and empower people to live their digital lives safely”, Norton chief executive Vincent Pilette said in a joint statement.

Ondrej Vlcek, chief executive of London-listed Avast, said that amid increasing global cyber threats, the tie-up would allow for “enhanced solutions and services, with improved capabilities”.

More than 500 million users will benefit from the new group’s safety offerings, the statement added.

Pilette was set to become chief executive of the expanded group, while Vlcek is to join NortonLifeLock as president and become a member of the NortonLifeLock board.

The combined company, to be listed on the Nasdaq, will be dual headquartered in Prague and Tempe, Arizona.

Businesses worldwide are at threat from an increasingly lucrative form of digital hostage-taking, or ransomware attacks, that typically see hackers encrypting victims’ data and then demanding money for restored access.

A massive ransomware attack on US tech firm Kaseya in July affected businesses from pharmacies to gas stations in at least 17 countries.

While Kaseya was little known to the public, analysts say it was a ripe target as its software is used by around 40,000 businesses, allowing the hackers to paralyse many companies with a single blow.

“At a time when global cyber threats are growing, yet cyber safety penetration remains very low, together with NortonLifeLock, we will be able to accelerate our shared vision of providing holistic cyber protection for consumers around the globe,” Vlcek added Wednesday.

US cybersecurity officials last week announced that Amazon, Google and Microsoft had enlisted to help them fight ransomware and defend cloud computing systems from hackers.

The tech giants are among firms signed on to be part of a Joint Cyber Defense Collaborative intended to combine government and private skills and resources to fight hackers, according to the Cybersecurity and Infrastructure Security Agency (CISA).

Natalie Simmons:Why This Texas Mom Started a Co-Op to Teach Her Kids

Politics January 24, 2022
The title of the page
Go to mobile version