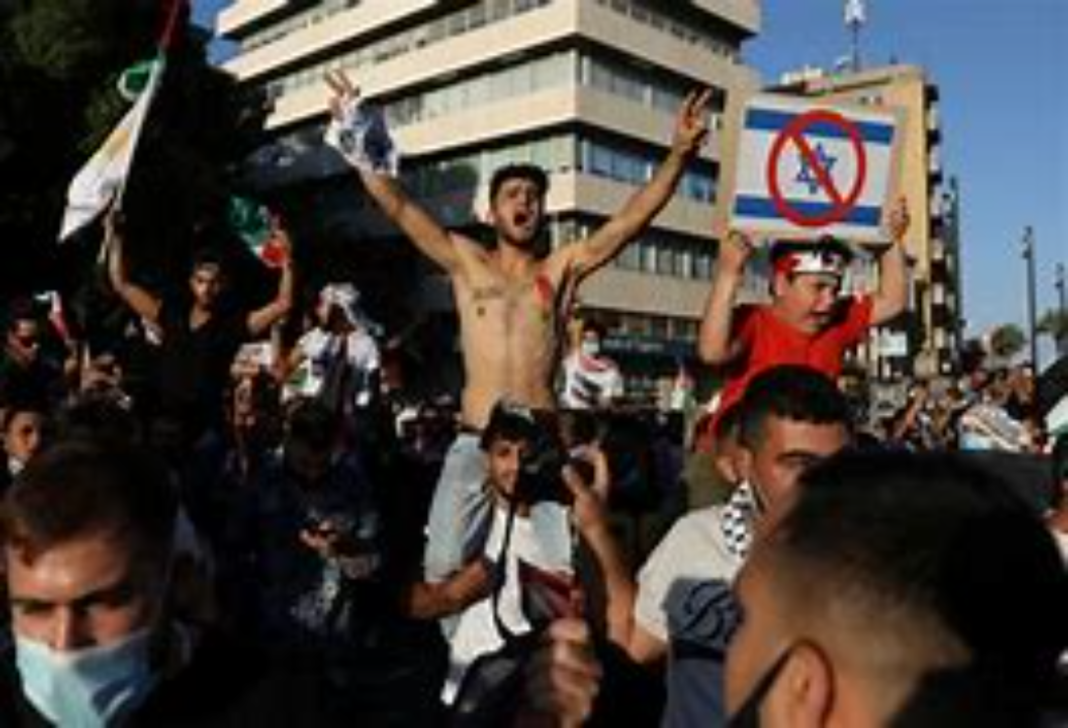 Over the past week, reports have emerged of the attempted attack on Israeli targets in Cyprus, though reported details of the plot and its targets have varied widely.

Some sources claimed that the foiled attack was an assassination attempt against Israeli billionaire Teddy Sagi linked to his business dealings. But the government on Monday blamed “Iranian terror” for the planned attack, and said Sagi was not the target. Sagi himself has denied being personally targeted.

According to the Kan public broadcaster, the attack attempt was a response to Israel’s assassination last year of Mohsen Fakhrizadeh, the head of Tehran’s nuclear program.

Fakhrizadeh was reportedly assassinated in a sophisticated hit led by a Mossad team that deployed a computerized machine gun, required no on-site operatives, took less than a minute, and did not injure anyone else,

Kan, which did not cite any source for its reporting, said it was unclear if the Israeli targets were selected just because they were Israeli, or because they were thought to have a connection with Israel’s security establishment. The report added that, according to Israeli estimates, Tehran has also attempted to target the vehicle of an Israeli diplomat in Azerbaijan’s capital Baku as well as the Israeli embassy in New Delhi, India.

Also on Monday evening, Channel 13 news suggested that the Cyprus plot could have been intended as revenge for a Mossad operation — revealed earlier in the day by Prime Minister Naftali Bennett — to gather information about Ron Arad, an Israeli Air Force navigator who was captured in 1986 and was last heard from in 1988.

The TV network did not provide further details on the alleged link between the two matters and how the Mossad operation was connected to Iran. Arad bailed out of his plane during an operation in southern Lebanon in 1986. Israel believes he was captured by the Shiite Amal movement before being handed over to Iran, and moved from Lebanon to Iran and then back again. He is believed to have died in Lebanon.

After revealing the operation’s existence, Bennett declined to provide further details on Monday. “It was a complex, widescale operation. That’s all that can be said right now,” he said. “We made further efforts on the path to understanding Ron’s fate.” The Prime Minister’s Office later claimed that the mission was a success and met all of its goals, pushing back against reports that unnamed Israeli officials believed it was a failure.

Speaking at the Knesset on Monday, Defense Minister Benny Gantz reiterated the government claim that the alleged attack on Sagi was linked to Iranian terror.

“As was publicized recently, an Iranian attack against Israeli targets in Cyprus was foiled,” Gantz said during a Blue and White faction meeting in the Knesset. “Iran continues to be a global and regional threat, as well as a challenge to Israel, and we will continue to operate in order to protect our citizens and the State of Israel anywhere from any threat.”

The Iranian embassy in Cyprus reportedly rejected the accusation that it was involved as a “baseless claim.” According to Channel 12, Cypriot police say all possible motives were being examined.

According to initial reporting, Sagi, a well-known Israeli-Cypriot businessman who founded the gambling software company Playtech and owns Camden Market in London, was saved at the last minute from the assassination plot after being warned of it by authorities.

But Sagi told Channel 12 news on Monday evening that he was never tipped off or warned and decided to leave Cyprus for unrelated reasons. “The headlines sounded very scary, but it had nothing to do with me,” he said. “I didn’t receive any notification to leave.”

According to Forbes, Sagi is worth $5.6 billion, and is the fourth-richest person in Israel.

Cyprus is home to about 3,500 Jews, many of them Israeli. It is a particularly popular vacation destination for Israelis, less than an hour’s flight from Tel Aviv.

Why is Fraud Fauci not fired yet?