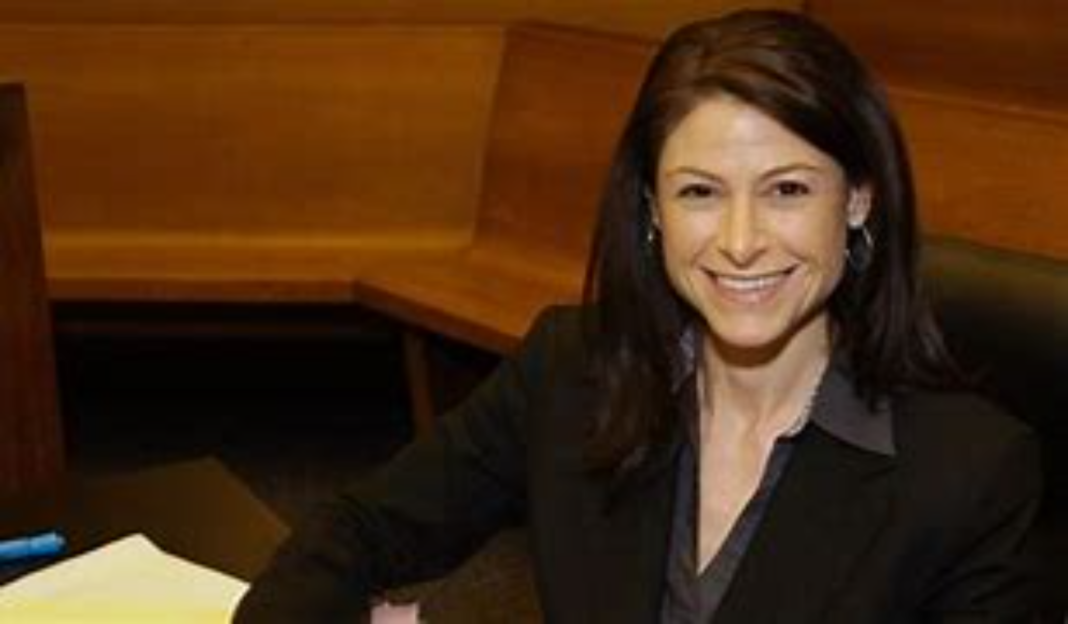 Michigan’s Attorney General Dana Nessel was forced to apologize for her behavior at a Michigan football game, where she got so drunk, she was slumped in a chair, passed out at the game. And to make matters worse, she had to be “helped” out of the stadium. Nessel, a vicious Trump-hater, likes to point fingers at others for their poor decisions, but when she’s caught in one of her own, she makes light of it and thinks it’s “funny” for a 52-year-old professional to be so drunk, she has to be carried out of a football game.

“I might be a terrible bartender,” Dana Nessel said.

Nessel told her story on Facebook, even posting a photo of herself slumped in a seat at Spartan Stadium on Oct. 30 with a Michigan hat covering her face.

Nessel, a Democrat, said she had two Bloody Marys on an empty stomach while attending a tailgate party. She joked that “as long as you put enough vegetables in them, it’s practically a salad.”

“I proceeded to go to the game … and started to feel ill. I laid low for a while, but my friends recommended that I leave so as to prevent me from vomiting on any of my constituents.

Here is the photo of Dana at the game:

Look, I live in Michigan, and I don’t think this is the least bit funny.

This woman and her boss, Gretchen Whitmer have both driven Michigan into the ground, and you have to wonder now if either of them has been sober while they’re doing it.

I don’t know about you, but I am getting tired of listening to Dems tell me how I need to behave when they’re the epitome of unprofessionalism.

Business grows overtime and not overnight